For years, ever since its conception, Dead Space has been regarded as one of the most terrifying third-person survival horror games to have been created. During The Game Awards, Dead Space creator Glen Schofield announced what one could consider a spiritual successor to Dead Space itself. The name is The Callisto Protocol and according to Schofield it will be “the most terrifying game of all time.” A bold claim, yet he succeeded in launching a universe that is both widely beloved and dreaded, here is hoping he succeeds once more. It was given an unclear release for the year 2022, and although it’s a long way off it will have the advantage of next-gen being better established by then.

On behalf of everyone @SD_Studios, we hope you enjoyed your first peek at #CallistoTheGame – We’re here to make the most terrifying game of all time. Head to https://t.co/ZlZ6ofbOWs to learn more and join the community! 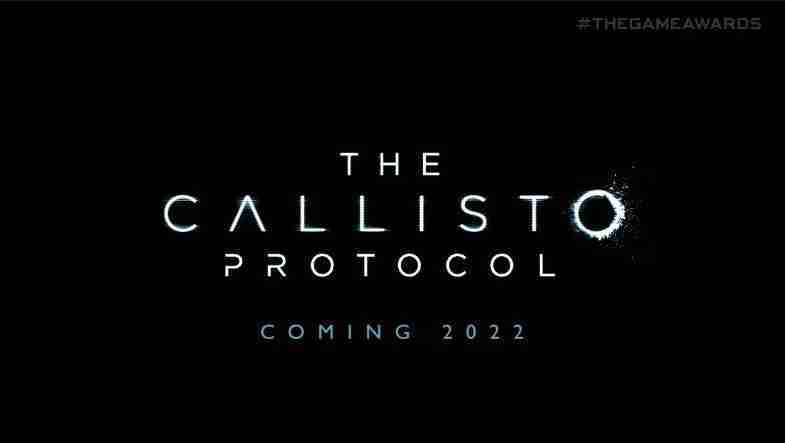 The trailer starts with what seems to be a prison in space, with an absolute abomination gnawing on the flesh of a prisoner. The camera pans out to reveal a figure overseeing several screens, one of them showing the mentioned creature feasting ruthlessly. The game will be set in Callisto, a moon of Jupiter, during the year 2320. The Callisto Protocol will require you to escape the maximum-security prison and unveil its “terrifying secrets.” It will be a single-player, third-person horror and action survival game. The Callisto Protocol is set for release in 2022 on PS5, Xbox Series X/S, and PC.

Who is developing it?

Former Visceral Games vice-president Schofield is guiding Striking Distance Studios, a new AAA studio that is owned by the publisher for PUBG, Krafton. The Callisto Protocol will be their debut game, and the team behind it consists of veterans from games like Dead Space and Call of Duty. On the official website for The Callisto Protocol, Glen Schofield states:

“We’ve built a world class studio of passionate developers that is ready to once again tackle one of our all-time favorite genres—survival horror. We’re setting out to make one of the most terrifying games of all time, and we can’t wait to share more about The Callisto Protocol next year.”

This brings nothing but hope and elation in a time where horror games are often mediocre or downright forgettable. The Callisto Protocol surely has the potential to be a one of its kind, however, expectations should be managed at all times if one wishes to not be disappointed. Do you think The Callisto Protocol will be the scariest video game of all time? Did you watch The Game Awards? Did you catch Sephiroth descending his way onto Smash Bros Ultimate? How about the spiritual successor to Left 4 Dead? If not, we got you covered!
What’s your Reaction?
+1
0
+1
0
+1
0
+1
0
+1
0
+1
0
+1
0
Facebook Twitter Email
👁️ 89