Spiritual successor to Left 4 Dead is Back 4 Blood 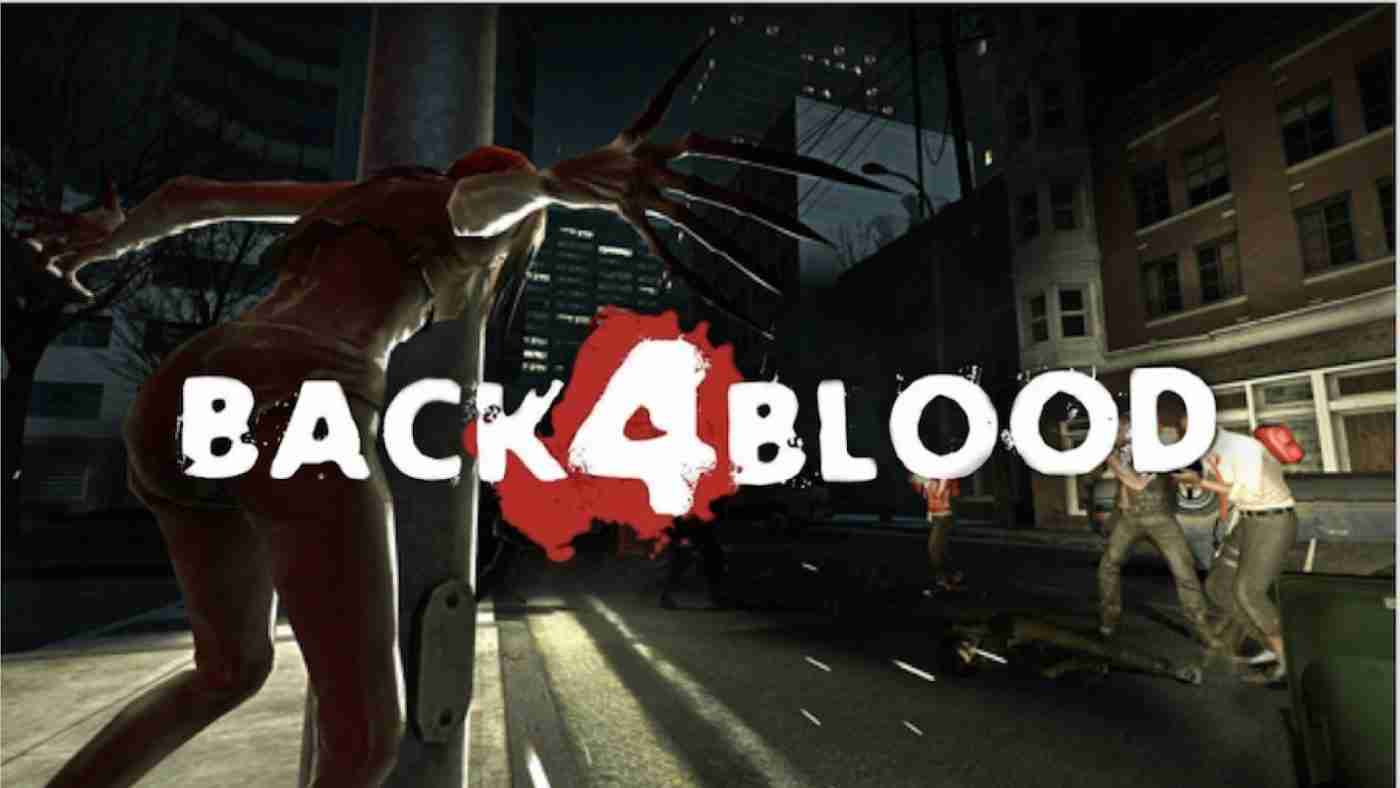 Turtle Rock studios, featuring part of the team behind the Left 4 Dead franchise bring their new IP to the table which is the spiritual successor to Left 4 Dead which is to be called Back 4 Blood.

They brought the trailer to this year’s presentation for The Game Awards and it is coming next summer on June 22nd for Xbox One/Series X/Series S, PlayStation 4/5 and PC. We will aleo get an alpha soon on December 17th which can be found here.
What we can expect is similar to same kind of cooperative action that we saw in Left 4 Dead with a bigger character roster and missions and zombies to deal with.
Turtle Rock starting from 10 am PT Dec 17th on all their social media platforms has a developer stream where we should get more information on what Back 4 Blood brings to our screens next year.  But there may be a chance to gain an alpha code via the Turtle Rock Discord channel as they tweeted the details shortly after the trailer was released.

Jump in and participate for a shot at an alpha code!

But unless Valve decide to change their plans this may well be the closest game we will get to playing an actual Left 4 Dead 3 as it many joke that Valve can’t count upto 3, due to dabs waiting not only for a new Left 4 Dead but the third installments of the Portal and Half Life franchises and we have yet to see any indication they will even appear, even with Half Life Alyx earlier this year. Next week may give the world a better indication of how the return of this co-op zombie carnage will be when we get to play it this summer.
What’s your Reaction?
+1
0
+1
0
+1
0
+1
0
+1
0
+1
0
+1
0
Facebook Twitter Email
👁️ 42