Sega And Xbox Together At Last In New Partnership! 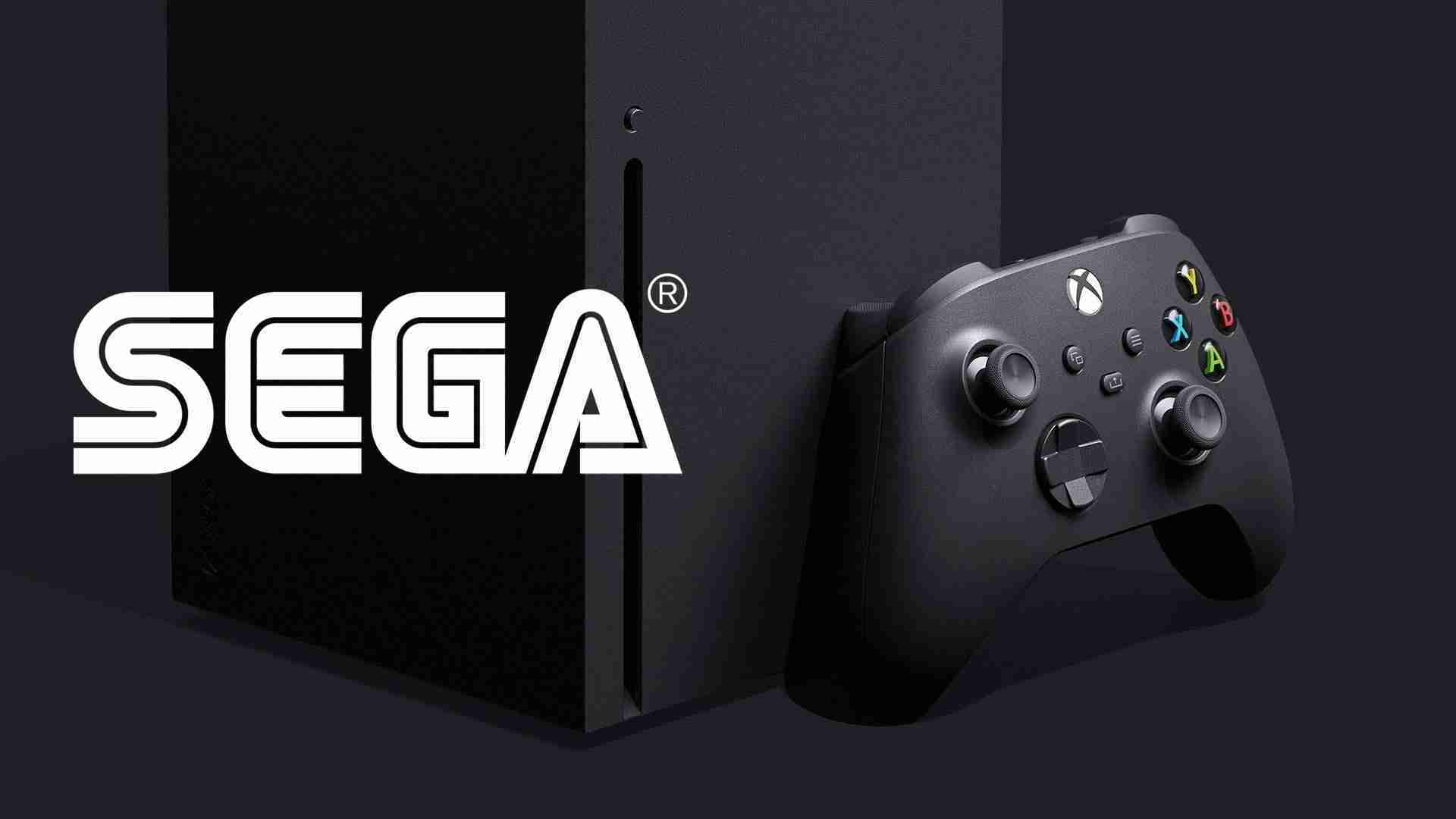 There has been no secret that Xbox has been eying Japan in its global expansion plan. And that was definitely on display at the Tokyo Game Show this year. There has been one name in Japan that has almost become synonymous with Xbox, and being the most “rumored” publisher to be in the works of something big with the Console giant. That of course, is none other than SEGA. And it seems the rumor was true. But not in the way many thought. As SEGA and Xbox are coming together in a just announced new partnership.

The Partnership actually came as a shock to many as it was a statement directly from SEGA Themselves. The main aspect of the partnership is that SEGA will be utilizing Microsoft’s Azure cloud-based servers. Mainly to help support their mid to long-term development goals. Now, there is a lot of technical aspects of this partnership. But I’m going to do my best to break down what they state the partnership entails. As well as, what it could possibly also entail, and my own personal thoughts.

So within the partnership statement, it follows comments from the President of SEGA. That the main point of the relationship is to use Microsoft’s Azure servers to help with building games. Mainly allowing them to focus on a “Super Game,” something they mentioned earlier this year in an investor’s call.

Utilizing the Azure cloud servers allows them to help expand their reach; but also allows them to utilize Xboxs’ Cloud gaming servers. With multiple high-end data centers across the world and the global rollout of 5G Networks; and having access to the technology that Microsoft has will allow growth for both companies on a much larger scale.

Alongside, they also plan to help with the increase in “IP Utilization” and focus on supporting the “global” “online” “community.”

Now that we understand the technicality and PR speak what does this actually mean. Well, it means many things, but what it means to everyone is the key. And the biggest part is now that SEGA will be developing games on Microsoft’s game dev environment. Since both the Xbox and PC sides of their games utilize the Azure servers for both development, as well as xCloud for streaming; this opens many potential opportunities to advance with the streaming service.

With having dedicated use of Microsoft hardware and access to their network of resources; this partnership allows SEGA the biggest possible growth going forward. Not only this but working on dedicated Xbox platforms will make the ease of developing for those platforms much easier.

As well as being able to Make use of the cloud servers, make this an even bigger push into Japan and other asian countries. There was a report when they launched xCloud in Korea that they had significantly more hours played than the rest of the world. And after this years TGS, where they made cloud front and center. You see how this could be beneficial for both SEGA and Microsoft. This helps to give a large fan base for

Back in 2018 SEGA’s exec team paid a visit to the Xbox campus, and I had been saying that what was being worked on there we hadn’t even scratched the service of how deep those conversations went and where they would go. And here we are almost 3 years later and I was right.

I think this relationship is honestly one of the best things to come out for both companies. SEGA has been an icon within gaming, and while some believe they are definitely at the height they once were; It goes without saying that their impact is still large. And as mentioned earlier during an investor’s call this year, they stated that they want to grow their audience globally.

There’ve been even Statements by the team that The most recent Yakuza entry, Like a Dragon, was the most successful and biggest-selling to date. And with the sale of that series as high as it is, it’s become a staple for SEGA. And when you think that Xbox Game Pass, was the testing ground for that series bringing it to that platform, it was an easy port since it was all digital.

Couple this with the fact that SEGA has been very happy with GamePass as a whole and you have a no-brainer for a partnership. But there is more that can come from it. One of my personal beliefs is that along with being able to develop in a native Microsoft platform it makes it easy to transfer code since PC and Xbox share the same base. Which in turn could mean that porting could potentially be easier.

I mentioned this in an article talking about that Japan has been a part of Xbox and needs more love. And in there I even mentioned that Atlus needs to bring their games. And even the team who rebooted Sakura Wars, that this would’ve been the perfect time to port it to the Xbox platform. Hopefully, all this means, that it will be easier for them to port older titles to the platforms, as well as new games going forward, will be able to be made with little additional work while also being able to take advantage of all aspects of the tech giants servers.

Now there is still much to be seen on where this partnership will go. But it goes without saying that this partnership was a much better choice than a full acquisition of the Japanese giant. Let just hope that this also helps to mitigate potential loss or fear, and also allows SEGA and Xbox to bring back many of its dormant IPs or even some classic titles to the subscription service to renew potential interest.

I just hope this means that fewer games will be skipping the Xbox platform going forward. Either way things are looking exciting for sure!