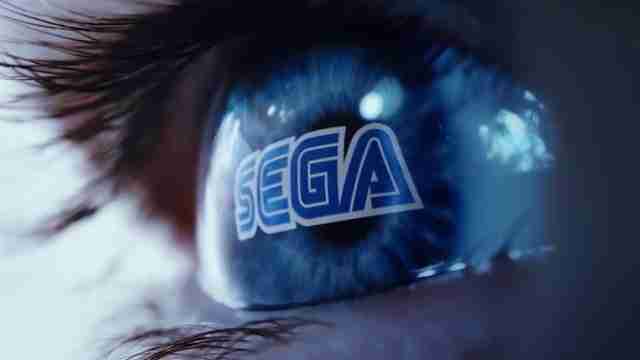 Taking a look at some of the slides provided at this investor’s call earlier this year goes to show Sega Sammys’ direction with their current IPs. Sonic is an iconic gaming character and has had many solid titles but also a fair amount of questionable games. And SEGA is definitely focused on wanting to rebuild his appeal and image for newer generations.

The biggest surprise is they want to grow their other franchises with a global appeal. One of these is the recent surge in popularity for both their Yakuza series and many Atlas game franchises. The Yakuza series was always a niche series with western localizations years after its Japanese release. Fans were always uncertain of when, or even if, any titles would be brought to the west. But recently there has been a greater push for localization.

But thanks to the success of Yakuza: Like a Dragon, being the most successful game in the series is a driving force for more localization. In an interview with Famitsu SEGA’s Vice President confirmed this in the following quote:

“Yakuza: Like A Dragon was our first full-fledged multiplatform release. We didn’t dawdle on the international release either.

These games had been Japan and PlayStation centric until Yakuza: Like a Dragon. We earned a lot of praise when we released it on XBOX and Steam.

If you look at it on a global scale Yakuza: Like a Dragon is the most successful title in the series.”

On top of this Persona 5 has been the most successful Persona game to date. With the series having hit 15 million in sales with Persona 5 Royal, the remake and extended edition of Persona 5, having sold 1.8 million. And with its Spin-off sequel selling 1.5 million. That means the phantom thieves alone have accounted for almost 4 million in sales alone. Combine this with the almost 1 million in sales on Steam for the re-release of Persona 4 Golden; Persona is definitely popular now more than ever.

And last to show that Sega aims to release Yakuza and Atlus games worldwide is with the launch of Lost Judgement. Lost Judgement, the sequel to Judgement the spin-off of the Yakuza franchise, is launching on September 24th. One point that was being emphasised by series creator Nagoshi-san, is that they are prioritizing localization. Along with localization, is that Lost Judgement will be releasing on all platforms in all markets at the same time.

So SEGA definitely driving to grow their IPs to be bigger on a global scale. And with the push for simultaneous release, the future is bright.