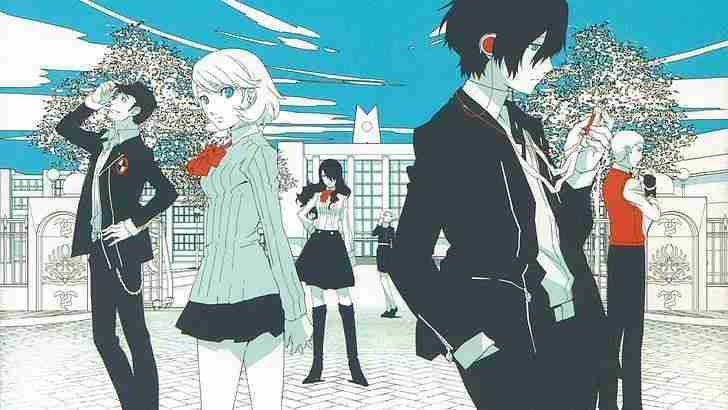 Atlus, creators of Shin Megami Tensei spinoff, Persona, have revealed new series sales figures. The team has shared financial results for the fiscal year ending March 31, 2021. Within these results, we have updated sales figures for the Persona franchise. Biggest takeaway? This once, niche PlayStation JRPG staple is beginning to cement itself overseas.

So, the most recent releases in the Persona franchise include, Persona 5 Royal, Strikers and Persona 4 Golden on Steam. The sales numbers are as follows:

While maybe not the most apparent on the surface, Atlus has continued to find success overseas. During the results, they made it a point to mention this very thing. Saying that their success in North American, European, and Asian markets has exceeded their expectations. Thanks to the success, it continues to maintain a large portion of its total sales.

In total, the Persona series has surpassed 15 million units. Obviously, timing is a big factor in all of this. So, it makes you wonder, if Persona 4 Golden was released during the height of the PS4 generation, how much more success would that game see? Regardless, seeing Atlus succeed more so than they ever have before is welcome news. This should pave the way for quality localization and a future where simultaneous releases are possible.