Red Dead Online Is It Too Late for a Change? #SaveRedDeadOnline 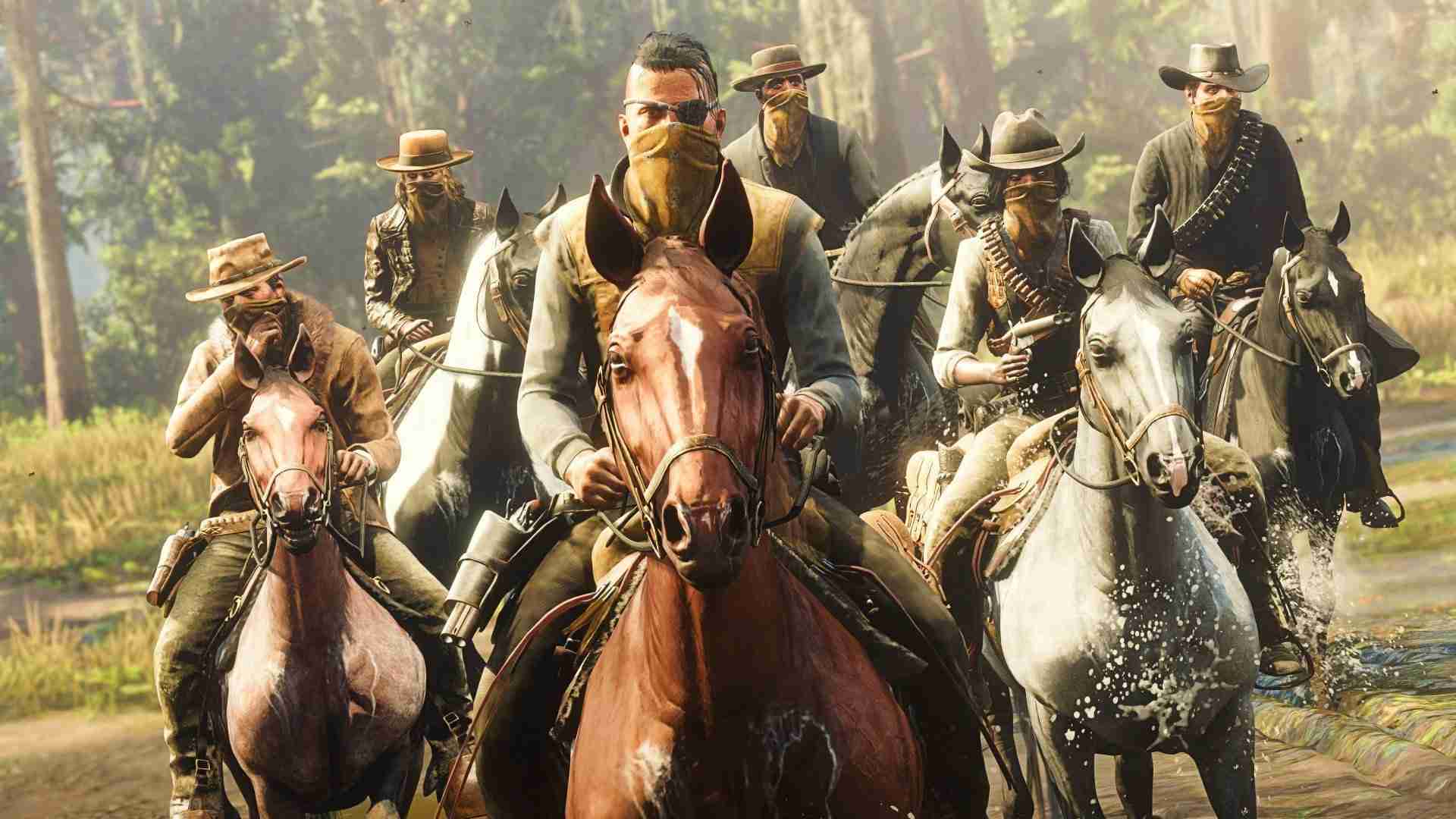 Red Dead Redemption 2 is arguably shaping up to be one of the best games of the generation. It is a game with immense and impressive details and secrets that will take years to figure out. I think it goes without saying how well crafted and awarded Rockstar’s latest non-remake game is. However, Red Dead Redemption 2 has a dark and ugly side to it that is solely Rockstar’s fault. Moving forward as an avid PC player and someone who has yet to switch to RedM RP servers I want Rockstar to step it up and be better. Red Dead Online deserves better.

Red Dead Redemption 2 Online was originally released in beta on the console. It has slowly become a common practice in today’s game world however at the time theories started floating around on why the Online took so long to come out of beta. I remember a common one was that Rockstar knew how microtransaction heavy the online would be and waited until the reviews were out. There were some positive changes that came with the beta-like good balancing and QOL fixes that smoothed a lot of issues people were having.

To say it nicely as someone who plays frequently. Red Dead Online is a hot mess. The economy almost makes New World look normal. The downright unfair prices for things that far outshine the single-player prices that turn a fun world into an intense grind for gold and money just to be able to keep up with other players. You need to keep up with others players because guns aren’t just cosmetic they all have different stats. The roles or jobs are a grindy mess that unless you are willing to put in serious time quickly become a task. The daily login reward is one of the worst parts as well don’t even get me started. Instead of a new bonus every day and if you miss a day oh well this has a multiplier for gold the builds every day at 0.5x. So if you miss one day it resets the multiplier and that is the only decent way for newer and seasoned players who haven’t dedicated time to roles to make gold. I think the entire time I’ve been playing since it was released on PC I’ve done a full 30 days 2 or 3 times. I have a life and other games to play and do dailies on and I don’t want to buy gold.

The game also has no crossplay in 2022 when it is a negative to not have crossplay in this day and age. However, I think one thing that has killed, kills and will continue to hinder the vanilla Red Dead Online is the constant and pervasive lack of updates. In 2 and a half almost 3 years GTA Online saw 21+ major updates while Red Dead Online saw under 10. GTA Online just released the franklin DLC as well at the time of writing. However, the Red Dead Online Blood Money DLC the last major update was released back in July 2021.

There’s no property purchasing aside from a shine shack. You could include your camp but you’re given a camp right at the start. There are no heists or true in-game gang-related activities. There are a few non-criminal roles but with no major changes to those roles since they were brought in, it’s stale. They have no problem bringing in more microtransactions and increasing costs and more season pass-like plans than actually adding content.

The community that still plays the game myself included truly love the work and experience or we wouldn’t have put so much time into the game itself. However, slowly but surely players a slowly moving to RedM servers to fill the void Rockstar seems to willingly leave behind. The economy is unfair especially to new players, cheating is rampant you are almost 100% sure to run into cheaters in a session on PC at least. The player reporting seems to do nothing which gives these cheaters and griefers no reason to stop. There is also a blatant racism problem going on in-game. So much so that most players that a saying “all white on-site” as most of these trolls wear all white with masks to be a racist problem to players just trying to have a good time.

Red Dead Redemption 2 is an amazing game and nothing can take that away from it. It really feels like Rockstar has given up on Red Dead Online though. I am sure I missed something in the points I mentioned these were just ones off the top of my head. The die-hard community is keeping the online in this game alive but it’s only a matter of time before the RedM servers fill all the roles that Rockstar has left to fester and die.

It’s not all bad though. The roles are fun I personally like the collector and hunting roles. The ability to just sit and fish and still make a decent living in-game is freeing and with the holidays there are sometimes events. With the events that bring legendary animals, new game modes, and a few other limited-time events. The non-troll and griefer community is inviting and willing to help with anything. I even started playing with Johnnyman and he’s excellent at RPing with me. The world has so much to it with random encounters and a true world that doesn’t care if you’re there or not. How could I forget that even the online still holds that RDR2 beauty?

The reason I felt the need to get these thoughts out is I’ve seen in the last month 3 prominent people leave the community for green pastures. These are not casual players either but every day die-hard maxed out hundreds of hours type players. They said it just feels like it’s never going to get better and there are other games to play.

It’s well known GTA online is a money-printing machine but why can’t Red Dead Online be that as well? Not that I am trying to encourage the shady behavior they have engaged in already but I know a fair few people that would get into or back into the online if it just had a real and honest world that didn’t feel like it was wasting your time. Especially with them selling online as a stand-alone. I play both GTA Online and Red Dead Online and it’s hard not to see the favoritism of GTA Online.

Anything Is Possible In Lo-Fi Game’s Kenshi