Nixxes To Bring More PS Games To PC. Including Uncharted 4? 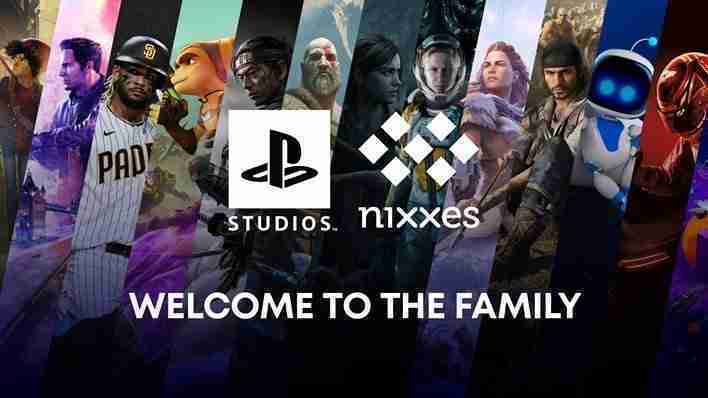 Earlier this month, Sony announced the purchase of studio Nixxes. And as we know they are a Dutch studio known for their work on PC and multi-platform console ports. Examples include the Tomb Raider series or Deus Ex: Mankind Divided. And now Sony confirmed the reasoning for the purchase.

Sony acquired Nixxes to get more PlayStation titles ported to PC. As we know, we have Horizon Zero Dawn, Death Stranding, and Days Gone available on PC. Additionally, rumors have circulated that Uncharted 4 could be heading to PC.

At a presentation by Sony for investor Relations Day, the Games & Network Services section seemed to suggest Uncharted 4 is PC bound. If you view slide 26 here, it is listed in the section new growth vector for PlayStation Studios alongside Games as a Service and mobile games.

In regards to Uncharted 4 heading to PC, Sony has remained tight-lipped.

What was said by Sony?

We are also happy with our efforts to provide our IP to PCs, although it is still in its infancy, and we look forward to working with Nixxes to help with that.

When acquired Hermen Hulst, the head of PlayStation Studios had this to say:

“They have a passion for improving games and for delivering the best possible experience for gamers. Nixxes will be a strong asset for everyone across PlayStation Studios, helping our teams focus on their most important goal, which is to create unique PlayStation content at the best possible quality.”

Maybe they wanted to wait till the role of Nixxes was confirmed before announcing further PC ports. However, at events like Pax Online, we had a chance to hear any announcements. And that is set for this September, but we also have a chance of news in the State of Play.