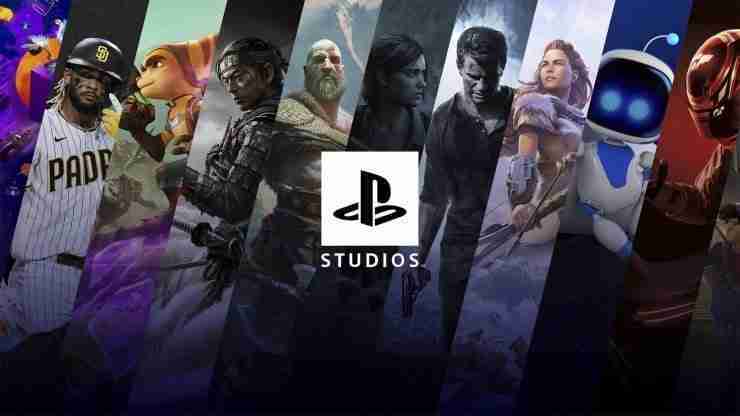 Nixxes are more known for working on PC and console ports on a multiplatform release. Recent examples include work with Square Enix on Deus Ex: Mankind Divided, the Tomb Raider series as well as Marvel’s Avengers.

What does this acquisition offer?

In the press release Hulst said he has a high respect for the studio and was excited for then to join.

They have a passion for improving games and for delivering the best possible experience for gamers. Nixxes will be a strong asset for everyone across PlayStation Studios. Helping our teams focus on their most important goal, which is to create unique PlayStation content at the best possible quality.

Has Nixxes had anything to say?

Nixxes founder Jurjen Katsman added to the statement from Sony saying they can’t wait to get to work and we’re excited.

We are so excited to bring our technical and development expertise to an IP powerhouse like PlayStation Studios. We’re looking forward to working with some of the most talented teams in the industry to deliver the highest-quality gameplay experiences for PlayStation fans.

Is Sony planning any other studio acquisitions?