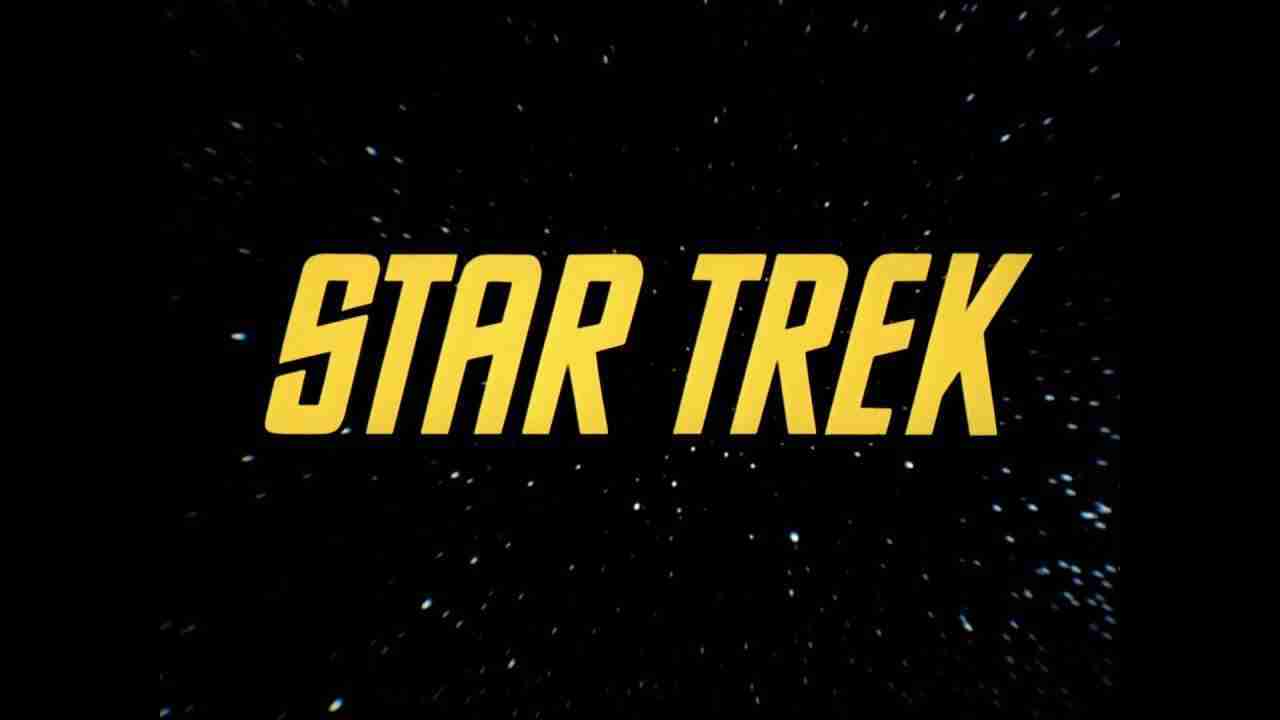 It seems that Paramount has decided to put their current Star Trek movies on hold. This news comes as the TV side continues to grow.

Deadline is reporting that Emma Watts, Paramount Film Chief has decided that the current patch is not going to work. At the start of the year, it was announced that Noah Hawley would be directing his own Star Trek movie that would go in a new direction. Now that movie is going to be placed in a holding pattern as the future of the movie franchise is being looked at.

Right now we don’t have any official news on what the new path will be. Speculation in the Deadline article includes a couple of different ideas. All of them seem like the same old recycled Star Trek movies we don’t need. Paramount needs to take a step back to bring fans a compelling and original idea. Or they could just do what they did with Picard and bring back a fan favorite and completely change the way Star Trek is perceived.

Right now the TV side of Star Trek is exploding. We’ve got a new animated series called Lower Decks. The third season of Discovery is coming up and we had a fantastic first season of Picard. All of these shows are on the CBS All Access. A new movie would be nice, it’s really not needed at the moment with all this original content coming out.

Did you see the gaming news about The Suicide Squad game? Lv1gaming.com has all the gaming and entertainment news that you need in your life. Don’t forget to bookmark the site and stay tuned for some great things.

Cinemas and Studios Are Heading For War Over Trolls 2