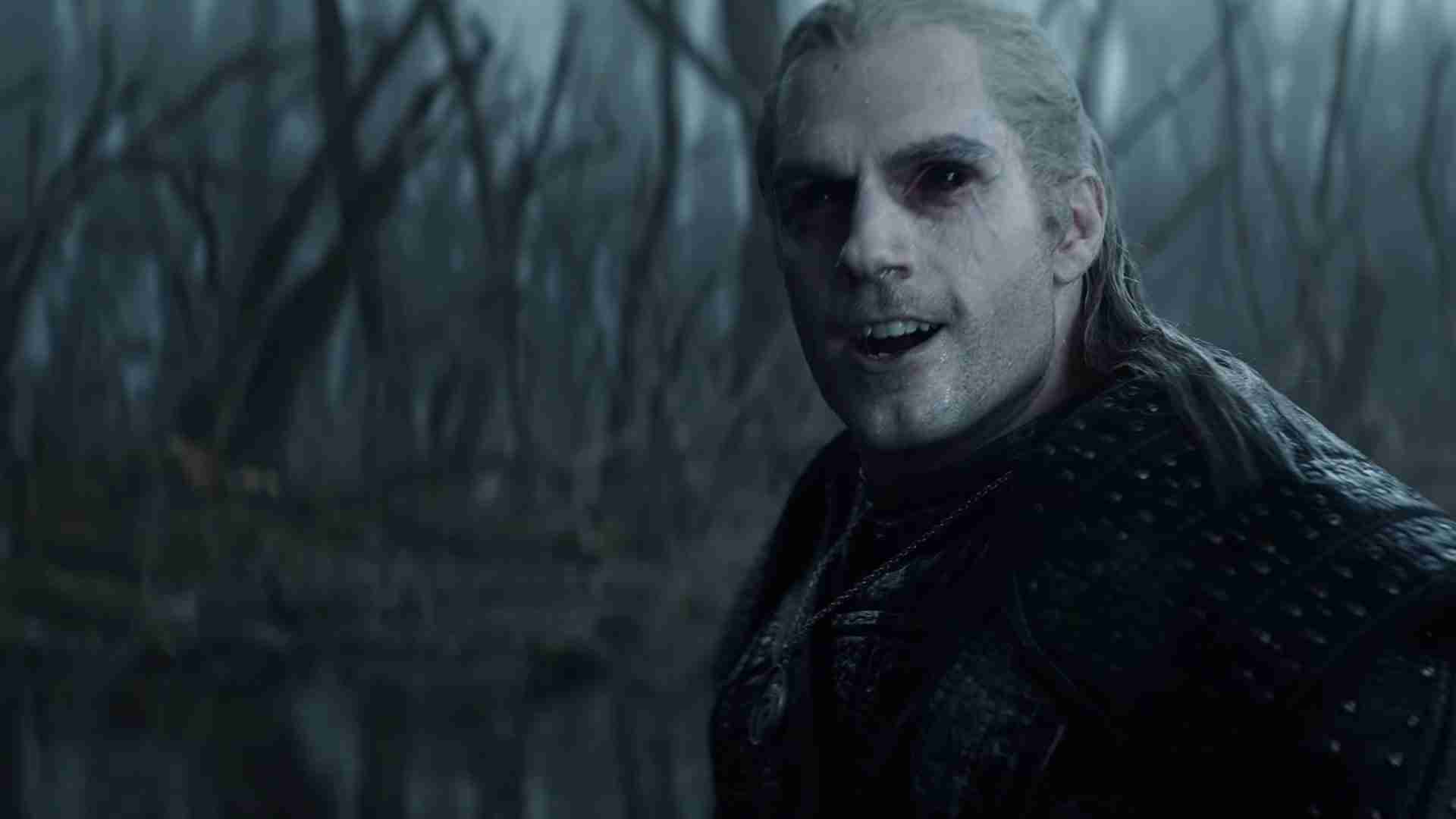 The Witcher delivered one of the best television experiences to premiere on Netflix all of last year. Monsters, magic, destiny and an intriguing plot centered around Eastern European tales, captivated audiences. Season 2, which just recently resumed filming, looks to do the same with a witcher filled Kaer Morhen battle of huge proportions. 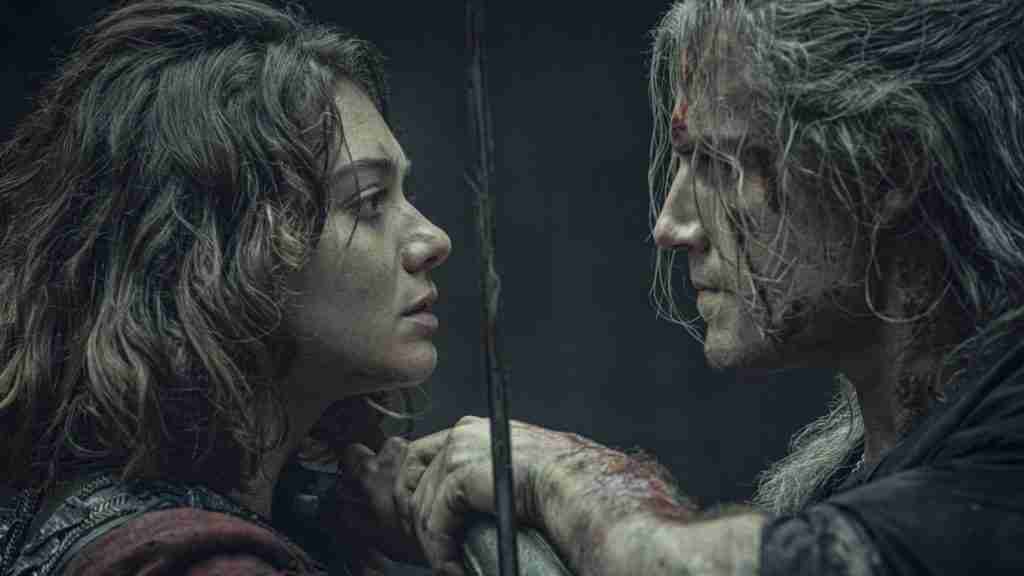 The Huge Battle of Kaer Morhen?

Earlier this year, Netflix gave fans a taste as to what to expect for its upcoming season with eight new additions to the cast. Four of which being Witcher’s, the chemically enhanced monster slayer’s that the series has become known for. Now of course, Geralt of Rivia, Yennefer of Vengerberg, and Princess Ciri of Cintra will all return. In fact, you can expect more interactions between Ciri with Geralt as well as Yennefer if this season is to follow the Blood of Elves storyline. But it’s nice to see Vesemir, Lambert, Eskel and Coen all join the fray. However, a recent report seems to suggest those four may not be the only Witcher’s we see this season.

Redanian Intelligence has reported that The Witcher has begun filming a major action scene. The battle, they’ve also learned, takes place within The School of the Wolf, the Witcher’s keep known as Kaer Morhen. They’ve reported that the scene will feature the wolf school witchers, being Geralt, Eskel, Lambert, and Vesemir as well as Coen and Ciri, the latter spending part of the season training under the witcher’s. In addition to these characters, an original witcher, never seen from the books or games, called Hemrik will also make an appearance.

Redanian Intelligence speculates that there might be even more than the ones we already know about. Videos have surfaced of Jota Castellano, Chuey Okoye, Max Kraus and Nathanial Jacobs, each involved in intense training. What really supports the speculation, however, is how both Jota and Chuey sheathe their swords onto their backs. Something reminiscent of the witcher’s iconic way of sword placement.

Why So Many Witcher’s?

Excluding Geralt, Vesemir, Eskel, Lambert and Coen, you possibly have a total of five never before seen witcher’s. Put all together and now you have a total of ten! Of course, we don’t know whether or not these new Witcher’s are friends or foes. In the event that they’re friends, then you’d have to imagine the threat would have to warrant having that many Witcher’s in one place. A powerful mage against the Witcher’s could make sense? Or even a horde of dangerous monsters attacking Kaer Morhen could also explain this.

But if they’re enemies, then we could be looking at a situation similar to the witcher, Mad Kiyan. A cat school Witcher driven to madness by the experiments of a mage who desired to test the mental and physical limits of a witcher. Kiyan suffered horrible tests, to the point where he’d lost his mind and would attack anyone on sight. Now, witcher’s fighting amongst themselves isn’t a new concept for the series. The Witcher 2: Assassin’s of Kings played around with this idea a bit, so it wouldn’t be too surprising to see it again.

All made even more strange when none of the novel’s contain anything of this scale in Kaer Morhen. The idea of a huge witcher battle might as well be left to the games. But, this also can’t be a flashback since the report makes mention of Ciri being present for this battle as well. 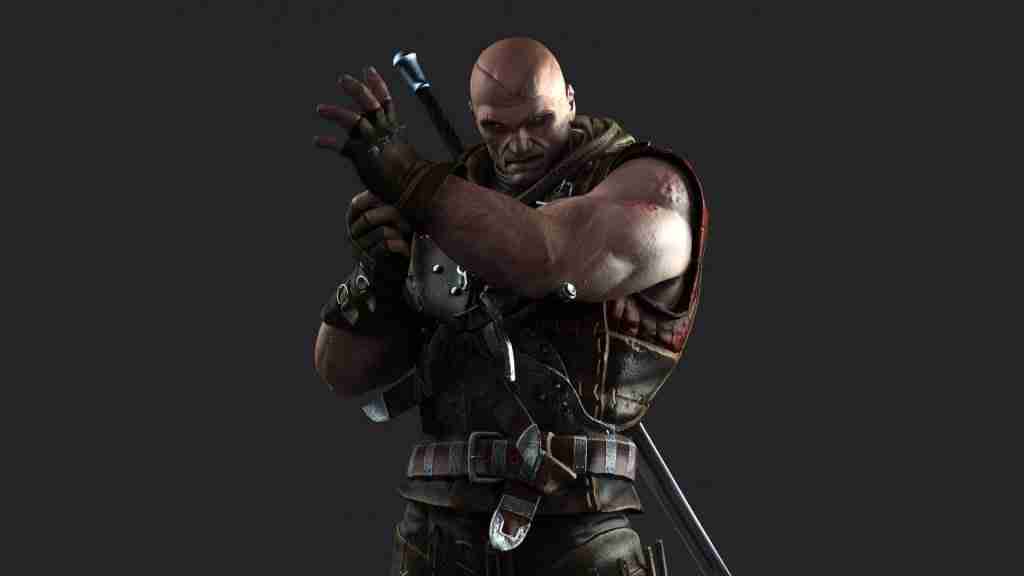 Season 2 began filming earlier this year but coronavirus halted production. However, in June, the show was given the go-ahead to resume its filming in the United Kingdom. Filming will also carry over into 2021, so let’s hope the show will also release within the same year.

Netflix’s The Witcher Recast Coming For A Major Character