Indie Games are the Heart and Soul of Gaming 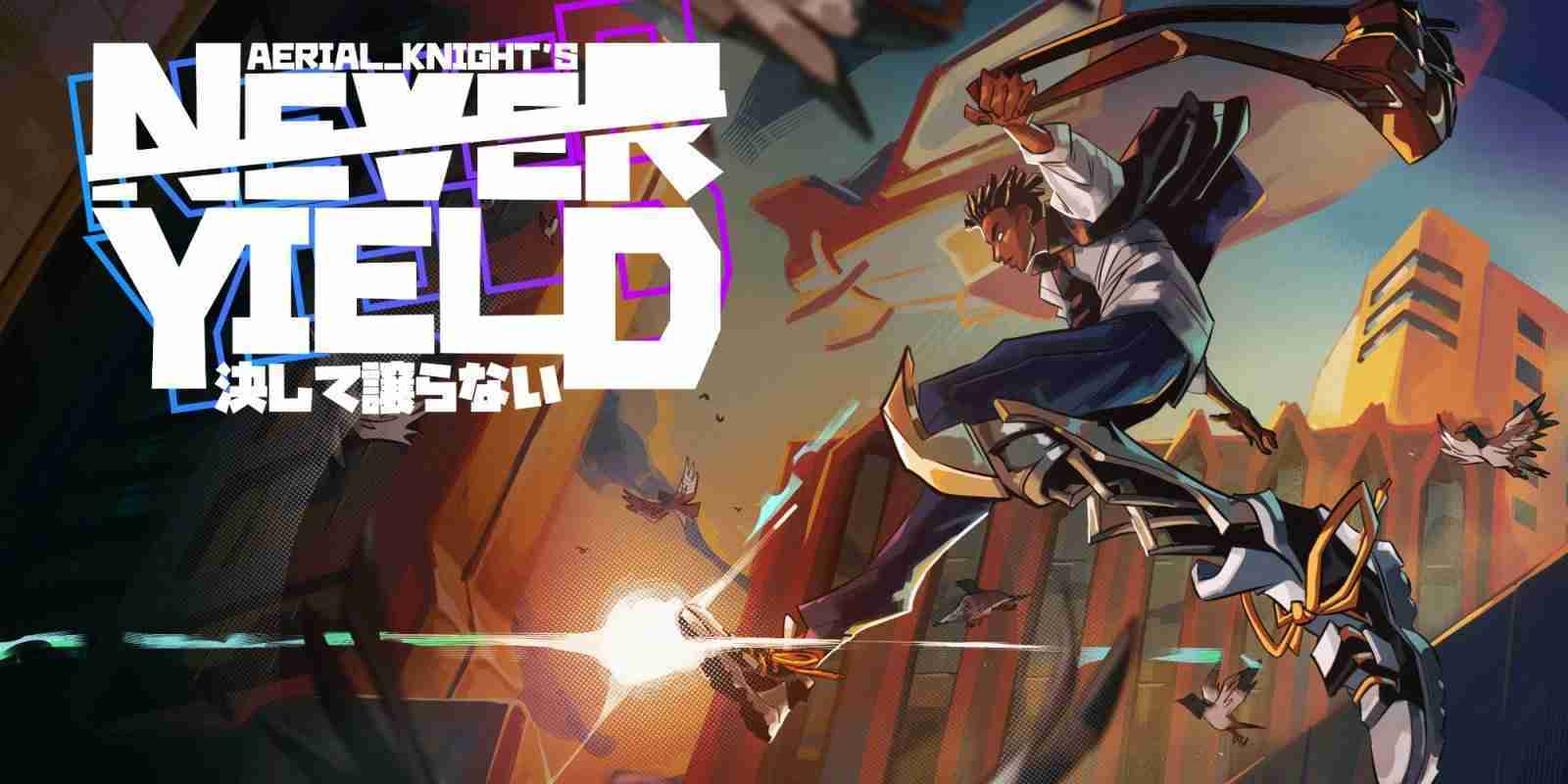 Indie games are becoming the most important part of consuming games. Almost every day, a new indie game is released, but also, we are at a point in which indie developers are the ones that are taking the necessary risk that keep gaming interesting.

Most major companies are sticking to their norms of reboots or remakes of older games during this current generation of consoles. Look at GTAV being re-released on the Xbox Series X and PS5, which was released during the Xbox 360 and PS5 era; This is not to discredit what major developers are doing, but the risks are very minimal. The announcement of the original Assassins Creed was a breath of fresh air, but now it is a game that is released yearly.

Indie developers are creating games that have a unique take on what games are. One of my favorite games that I’ve played recently is Unbound Creations “Rain on Your Parade.” This game is literally a game in which you play as a rain cloud and rain on people causing chaos; there is even a level that mimics the first mission of Metal Gear Solid. Indie devs do not have to worry about the idea of the publisher wanting to release a certain game. Even down to art style, the lesser-known or smaller budgeted are willing to take that risk with the art style.

Then you have games that take inspiration from games experienced on Nintendo NES consoles, Sega Genesis, and more. Team Cherry’s Hollow Knight is a great take on Metroid. The inspiration behind games is not left without notice. Sony, Microsoft, and Nintendo are promoting indie games more and more and have dedicated teams to get these games recognized by the public.  ID@Xbox, for instance, gives the spotlight to indie developers, and with Xbox Game Pass, the visibility of their games is present. Gaming is one of the few industries that allows for the ultimate creativity, and our indie developers are presenting that to us.