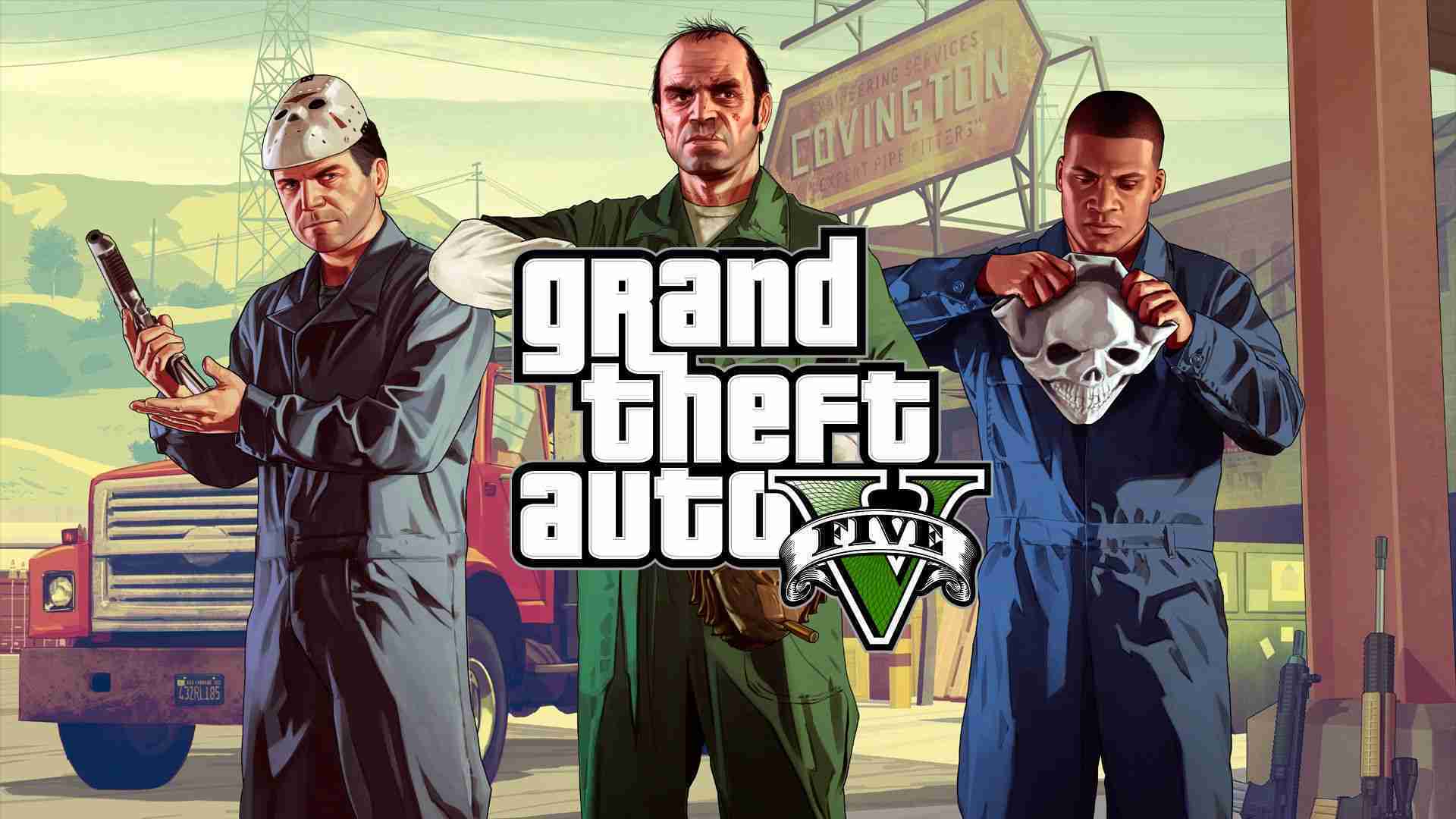 Nearly a year ago, Rockstar revealed GTA V was coming to PlayStation 5. All has been silent until Rockstar’s recent blog post. This was mainly for updates to GTA Online and Red Dead Online but they gave the GTA V release.

No new trailer was released to promote this, though one could be published soon especially with E3 coming up. We also could see news tied in with the anniversary of GTA 3 which is rumored to be getting remastered that originally released in October 2001 so very close to the GTA V date. This was further teased when they say this about honoring that anniversary.

we’ll have even more fun surprises to share — including some specifically for GTA Online players.

The news for GTA and Red Dead Online brings new modes and races with Red Dead additions on 25th and GTA starting from 27th May.

Also, the upcoming standalone release of GTA Online will also be exclusively free to those on PlayStation 5. And there’s a nice bonus for PS Plus subscribers on PlayStation 4.

They can claim GTA$1,000,000 by “visiting the PlayStation Store at the start of each month, every month until the launch of GTA Online on PlayStation 5.”