It is no small secret that the Xbox brand has faced an uphill climb this generation. From the disastrous reveal of the Xbox One to the questionable quality of their first-party output, they’ve struggled to sway the perception of a large portion of the hardcore gaming community. Despite all of that, this hardcore Playstation fan is excited by the moves Xbox is making. In recent years, I’ve watched Xbox claw their way back with a renewed sense of vigor. A vigor that has shifted the focus back to gaming. Through consumer-friendly practices, Japanese support, and a commitment to first-party, the future seems bright, perhaps brighter than its ever been. This focus has resonated with the very segment of gamers, (myself included) that have met them with cynicism. How have they accomplished this gradual change? 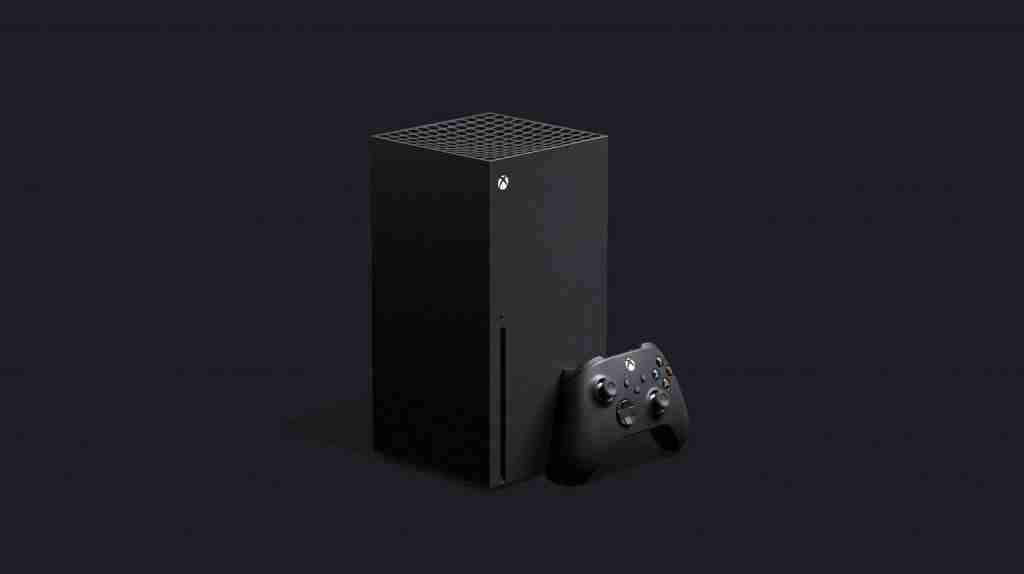 In E3 2015 Microsoft announced the start of its backwards compatibility initiative. Now, the list spans over four generations of games and it’s a consumer-friendly move that PlayStation has yet to match. Game Pass allows access to a large catalog of games all for an affordable price. It’s arguably the best deal in gaming and has opened up the door for people to try out all kinds of games that they would never risk buying in the first place. I’ve even had a friend just recently try out the Yakuza games for the first time, thanks to this service. I can only imagine how many more titles are getting exposure due to Game Pass. Those two points will resonate with some more so than others. However, one point that has me more excited in the Xbox brand than I’ve ever been in the last several years, has been their recommitment to their first-party staple.

As I’ve grown older and have discovered creative writing as a passion, my tastes in gaming have changed. Now, I find myself craving anything that’s narratively focused. Some of my favorite games this generation include, Persona 5, The Witcher 3: Wild Hunt, The Last of Us Part II, Yakuza 0, Nier Automata, and Horizon Zero Dawn. All of which are games ripe for discussions pertaining to their respective stories. Sharing the moments that brought about tears or moments that dropped our jaws, are the reasons why I love gaming. When I look over to the games Microsoft has provided throughout the generation, I see games such as Sea of Thieves, State of Decay 2, Bleeding Edge, Crackdown 3, Grounded, Forza Horizon, and Microsoft Flight Simulator, these are titles that just don’t scratch the itch of what I am personally looking to invest myself into. Starting E3 2018, however, Xbox piqued my interest with its bevy of studio acquisitions. As I looked forward, something clicked in my head. Although Xbox may not currently have what speaks to me, there does exist a variety of games at Xbox Game Studios that cover a wide range of tastes. And it’s precisely because of that variety, that I can find a few titles to latch on to now. 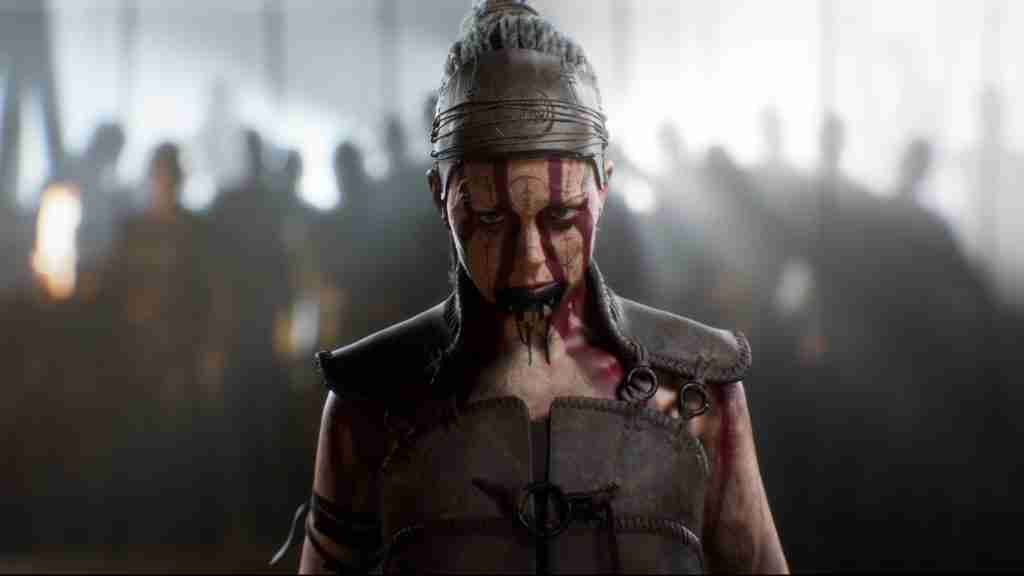 Hellblade Senua’s Sacrifice was a godsend for a Norse Mythology buff like me and there’s no doubt I want to follow wherever, Senua’s Saga: Hellblade II, ends up going. Avowed by Obsidian Entertainment and Fable by Playground Games, are two AAA medieval role-playing games spearheaded by arguably two of Microsoft’s best studios who consistently produce quality. Sign me up for that. There’s also the secret project headed by Xbox’s Santa Monica studio, The Initiative. Currently, we don’t know too much about the game but the sheer talent they’re hiring to help develop this title has my attention at the least. Not to mention the Inexile team and all of a sudden there’s a slew of titles just for me.

These five studios, just scratch the surface but they’re without question responsible for my piqued interest in the first place. Also, take into account Phil Spencer’s commitment to bring over more Japanese titles that have missed Xbox in the past. It’s been a glaring issue for years and has resulted in many gamers skipping the platform altogether. Gradually, the team at Xbox has taken strides to make sure this is no longer an issue. The effort is noticeable and a nice contrast to the Xbox of the past. The Yakuza series, a personal favorite of mine, is on the Xbox platform for the first time ever. Something I truly did not think would ever happen but the franchise is now gaining the attention it deserves. Both Final Fantasy and Kingdom Hearts are on the platform, not to mention Dragon Quest XI as well. Although they’re not the most popular games, Xbox needs these titles to help diversify its catalog. As a fan of the classic Japanese titles that were so abundant on Playstation 1 & 2, I’m excited to see Xbox start to prioritize those games as well. 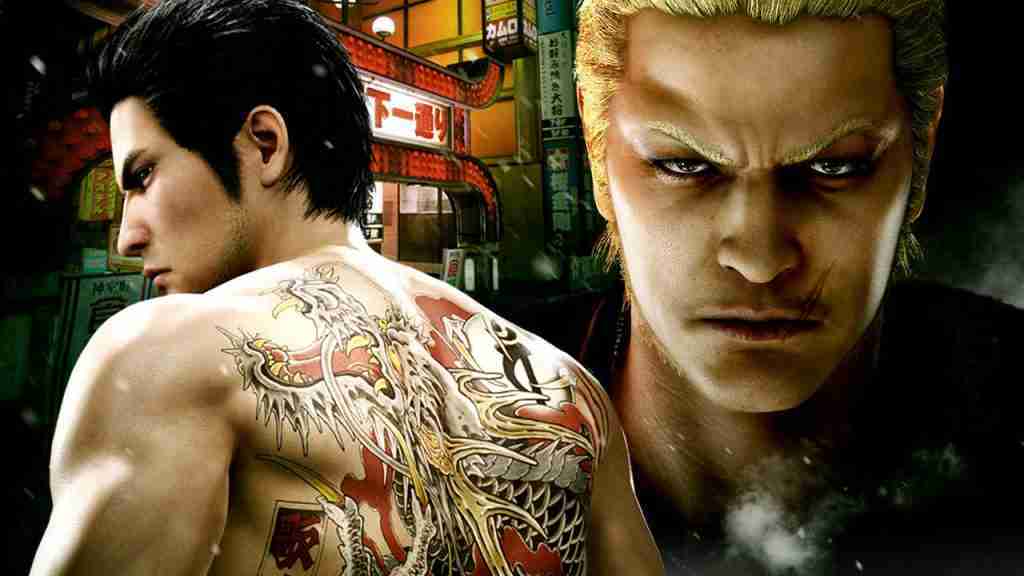 There’s enough content here to justify a purchase from me in the future. I won’t be interested in everything Microsoft puts out. Nonetheless, it feels good to say there’s something here that genuinely has me wanting to invest in the platform. The fact I’m even considering the platform as an option is something I haven’t said in the last seven years. Here’s to hoping those studios can deliver the quality that we are all expecting! As a Playstation centric gamer and fan, I’ am impressed by what Xbox is cooking and I’m excited to see more. Let me know if you feel the same way in the comments below!
What’s your Reaction?
+1
0
+1
0
+1
0
+1
0
+1
0
+1
0
+1
0
Facebook Twitter Email
👁️ 90