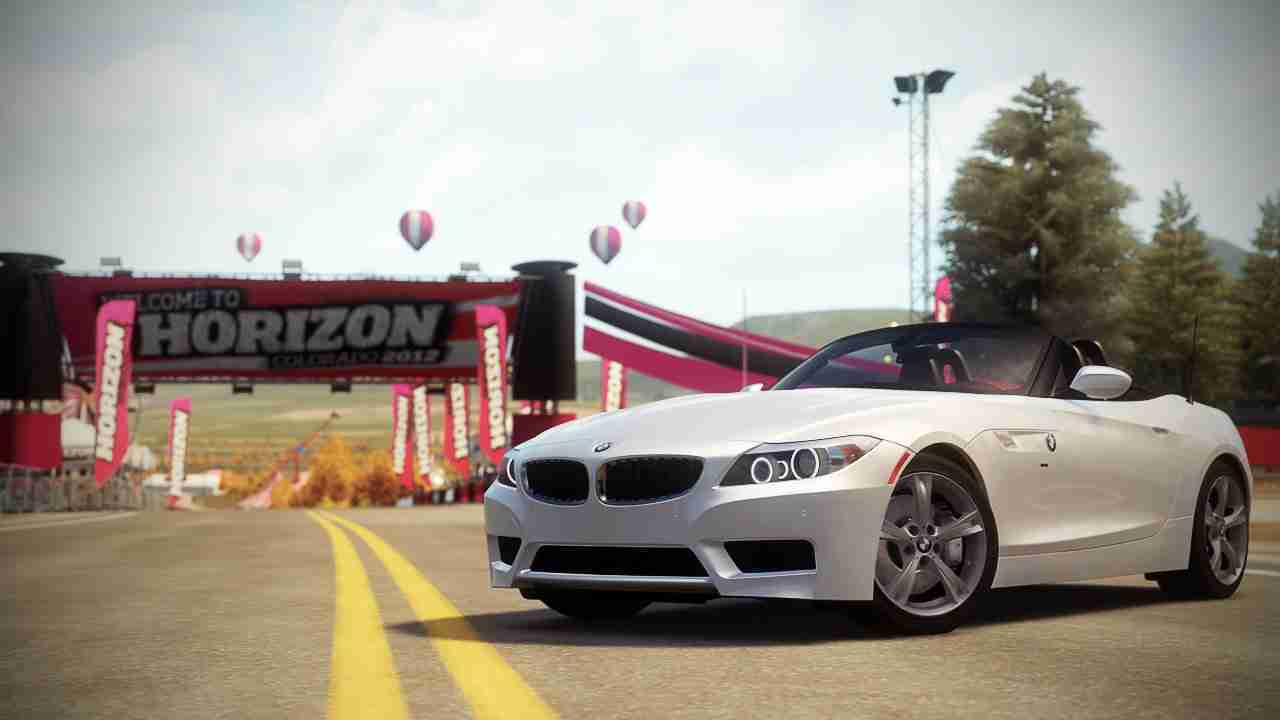 One of the most striking titles shown by Xbox this E3 has been the latest version of the extremely popular Forza Horizon franchise. We have talked about the latest title and some of the news with no doubt more to come in next few weeks and months. History has shown they regularly update with news and features prior to and after launch. So if you’re interested on finding more information then follow on them social media as well as here.

Where did the series start?

Turn 10 and Xbox had a successful racing series in Forza Motorsport with the next installment in development now. But back in 2012 Turn 10 partnered with a relatively new studio from the UK in Playground Games. This was a move in which Forza Creative Director Dan Greenawalt said was a risk in a interview with VideoGamer

There’s of course risk. But I do trust their pedigree. Some of the best racing games in the last twenty years have come out of that post.

They had a strong pedigree in terms of experience. The staff came from other studios working on games such as Project Gotham Racing, Driver, Grid, and Burnout among others.

Dan Greenawalt trusted them to surprise not only him but gamers.

Why does Horizon differ from Motorsport?

The Motorsport series is very much focused on track racing where Horizon is more street-based and as time progressed got more open. Yes, Forza has modes like tag but you were limited to a track where the first Horizon you had similar modes in a Colarado town. You had speed trap challenges which had players trying to hit a speed camera at the fastest speed possible for example.

The original Forza Horizon launched on the Xbox 360 back in October 2012.

Where next for the franchise?

After the success of the original game and the release of the Xbox One the 2nd installment launched on Xbox 360 and Xbox One in September /October 2014. Many features such as the speed trap challenges remained but car meets and bucket lists were added as well as a much larger map. New modes were added or modes developed such as infected or King.

They also had individual drivatar AI. What got neglected was the 360 version was using the original game’s engine by Sumo Digital. It also had no drivatar AI, less open world as barriers couldn’t be smashed, and no dynamic weather system. The Xbox One version was also the first Forza title to include such a feature. As such both gen versions were really completely different games.

Fast forward 2 years to 2016 the series jumped to Australia. It was for the time the first true current-gen iteration of the franchise. The 3rd installment had you trying to expand the festival and gain fans from the various challenges and races and yig had complete freedom to drive anywhere.

Bonus boards were added helping you reduce the cost of fast travel or increase XP. It also added a co-op campaign for up to 4 people.

Where does the series sit now?

Back in 2018 saw the launch for Forza Horizon 4, the current release, set in a fictional redesign of UK. Some locations are factual, just putting it together as a map. For example, Edinburgh and Bamburgh Castle are not just down the road from Ambleside.

It kept many of the original features and challenges so we had speed traps and zones and stunt challenges and the barn finds still. Barn finds were where you find old cars to be restored. Various player houses, where you would start the game on loading up were included.

So as time has gone on what’s improved in the Horizon series?

The scope of the game and the visuals are the most notable changes. The original was on 360 and the 2nd was cross-generation but the full drive anywhere open world only truly appeared on the 3rd installment.

Now we are on the 5th game which the 2nd is cross-generation. So we may need the 6th installment to fully utilize the power of the Xbox Series consoles. That is hard to tell without playing the game and also the gameplay footage is limited at present.

So as the series is coming up to the 10th anniversary next year, was the risk worth it. Dan Greenawalt can argue with 4 successful releases and a 5th incoming, the answer would be a resounding yes.