Forza Horizon 5 hits overdrive on Xbox and PC this November 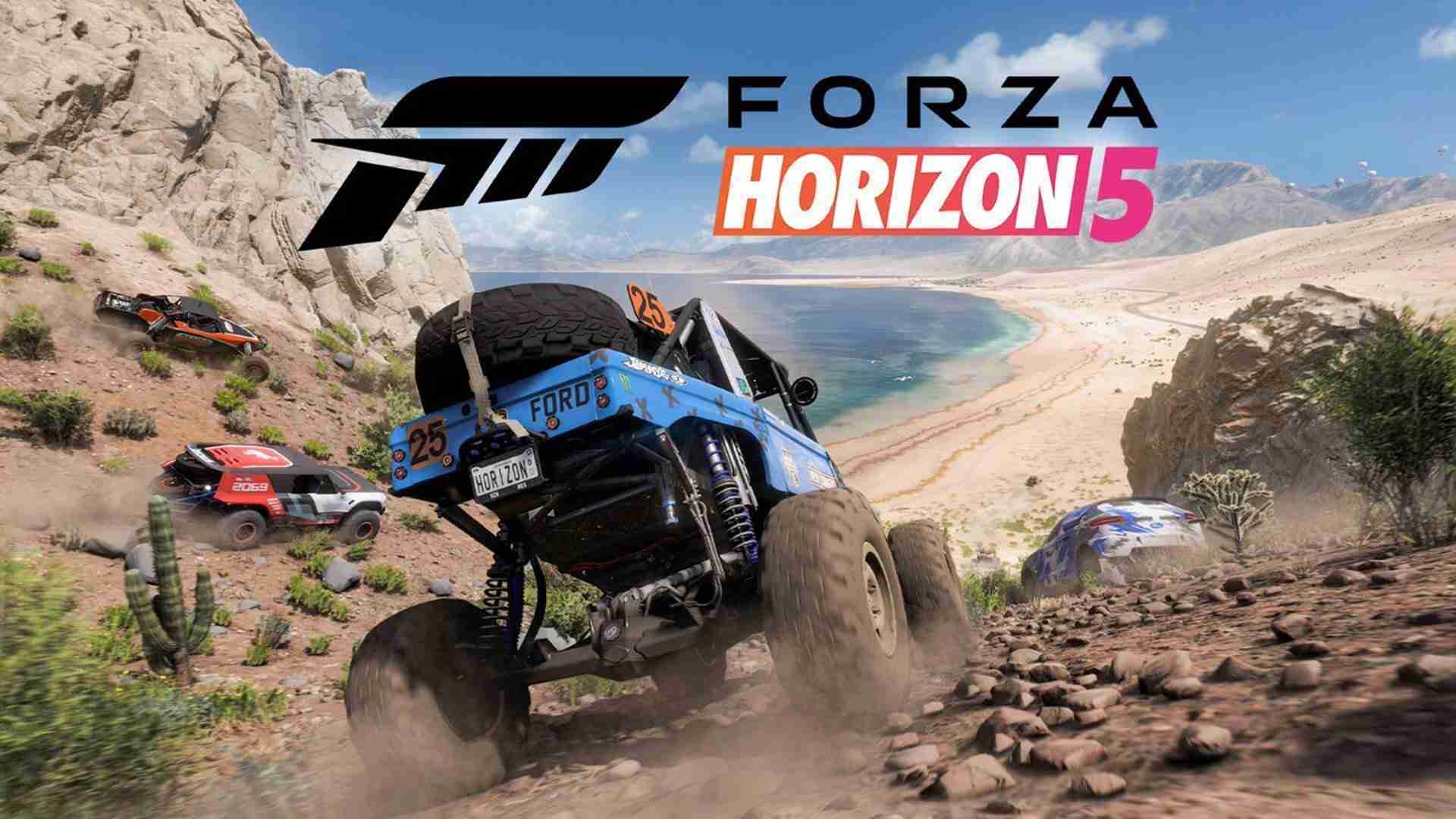 The dust has settled and Xbox and Bethesda had their E3 showcase. As we know Gamepass featured heavily with nearly all the revealed games are coming to the service. One title revealed for the service is the next entry in the Forza Horizon series in Forza Horizon 5.

This was rumored last month to be coming, both with a series of leaks over Hot Wheels cars and said to be in Mexico.

Playground Games confirmed this with an announcement trailer showing the deserts, jungles, cities, and a volcano available in Mexico, the new home of the Horizon Festival. Via Xbox Wire, Mike Brown the games Creative Director described it as.

This will also be the largest and most detailed world to drive through in the series to date. A franchise that started in Colorado, went to France and Italy. Then hit the outback in Australia before coming to the home of the developer in the UK.

As announced it’s coming to Xbox Gamepass at launch and if you want the extra content the premium edition content will be available separately for purchase.

Mike Brown then walked us through the gameplay demo with all new weather such as dust and tropical storms. There are new aspects such as an Events Lab where gamers can create their own mini-games.

It will be available on day one either to buy or on gamepass. The release date given is 9th November. Playground Games are also not known for delaying the release. But if you purchase the Premium Edition or the Premium Add ons bundle it’s available on the 5th November.

You will get 2 expansions that have not been revealed as of yet. Previous expansions included Storm Island from Horizon 2 and the Blizzard Mountain and Hot Wheels from Horizon 3. Forza Horizon 4 gave us Lego and Fortune Island.

Will there be a Forza Horizon 5 demo?

As yet none has been announced, but as we know from previous installments one is likely. The past 2 games received a demo around 2-3 weeks prior to launch.

One point spotted on the reveal is the other Creative Director Ralph Fulton normally took lead on the news on Horizon and this time handed the reigns to Mike Brown. This could be due to Playground Games working on the reboot of Fable so he is likely to be the Creative Director on that project.

The game is available to preload on Xbox right now, along with a few others that were announced coming to the Gamepass service.

Alex Scott Makes History In EA FIFA Franchise, But Why?