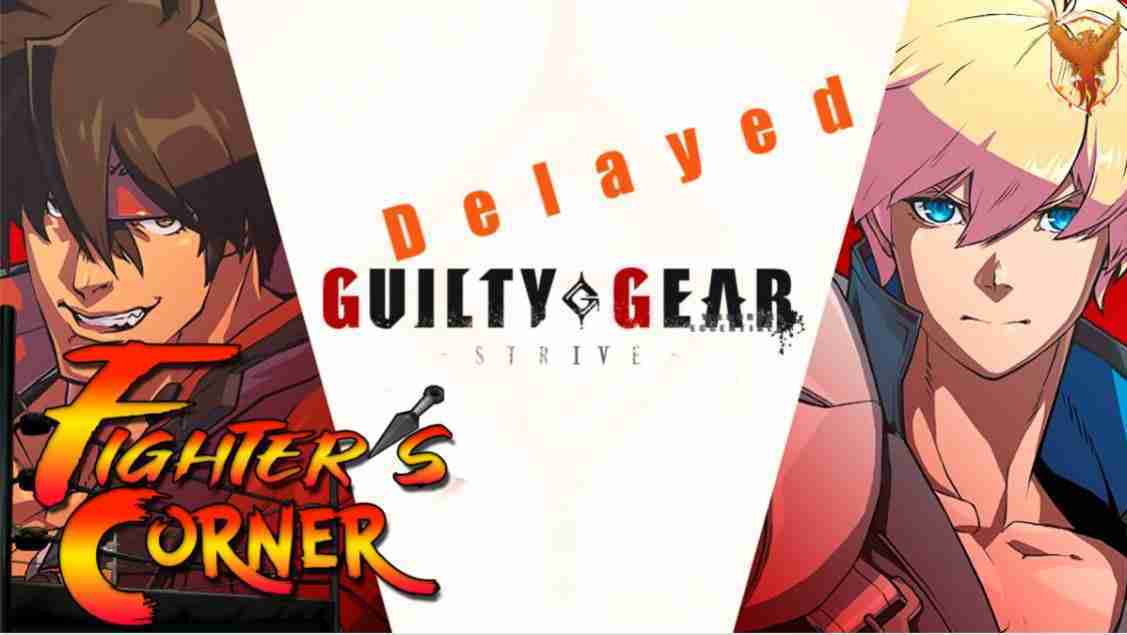 Guilty Gear Strive developer Arc System Works has announced that the highly anticipated fighting game is being pushed back to June 11, a two-month delay. Fighters, trust me when I say this is great news!

The beta was a great use of people and the developer’s time. We didn’t just get to play a much-hyped fighter, but we also gave critical feedback that didn’t fall on deaf ears. You can read my thoughts on the beta on our last Fighter’s Corner.

Let’s break this down. The FGC has been a noisy whiney bunch when it comes to online play. I cant scroll through Twitter without people begging for every game to have Rollback. The rollback code is the tech that is being held as the standard for online play. Covid-19 has pressured the developers to really focus on online play. No lag and speedy responses regardless of location are as close to offline play as we can get.

I for one am excited because the online lobby was my only critique of the beta. The fact that you have to wander a weird pixelated dungeon and hope to make a connection that can take longer than the matches do was a scary thought. Arc systems listened, yes they actually did what the community wanted.

I understand that people hate delays, but if this corrects even half of the complaints about the online lobby it is well worth it. The game is for everyone to enjoy, the player that trains hours on end but can’t physically travel to play. The casual gamer that wants to ease into competitive play needs an easy and quick way to do that.

Creating a space that’s reliable for everyone is not easy, but we’re far from the early days of the web and online play. This should be what other fighters (Street Fighter VI I’m looking at you) do to make sure the FGC invests time, money, and fanfare behind it. Don’t hold your breath, but this could be a step in the right direction, listen to your fans and make the tough calls to benefit the community, not just the stakeholders.

Fighters thanks for joining me on a different type of fighter’s corner, I’ll be back next time with your fighting game news and opinions. Follow me on Twitter @strayrelay for my thoughts on magic the gathering, obscure anime fighting games, and the occasional Spotify playlist. Remember to Keep fighting my friends.