Todd Howard Talks Starfield | Beyond Good & Evil 2 FAR AWAY | Smash World Tour Canceled – 2XP 227 Bravery and Greed Review – Bite-Sized Rogue-lite NEOWIZ Sale On The Nintendo eShop INDIE Live Expo, Winter 2022 Crisis Core FFVII Reunion Digital Preorders Are Live
When the Grim Reaper falls in love, nobody is safe! Puzzle fans will also soon be able to experience the crazy love story of Felix The Reaper on mobile. The successful PC and console version has been adapted for iOS devices and many levels have been revised. Felix The Reaper enchants with lots of dark humor, tricky riddles, and crazy characters and will be available in the App Store for iPhones and iPads starting today, for $ 3.99, £ 3.99, and € 4.49. Felix is not only Death personified, but also a hopeless romantic. The chubby, music-loving Reaper is trying to impress his crush, Betty. But the only way to get close to her is through assignments from the Ministry of Death – and they always end with someone‘s death.

In a batch of tricky puzzles spread across five connected chapters, players have to help Felix send people to their deaths. In order to influence the conditions of the level and fulfill their mission, the players must cleverly manipulate the shadows or stop time to set up spectacular accidents using the assigned tasks. Because there are rules, even for Death: Felix is not allowed to kill anyone directly. All the while, the unusual Reaper grooves through the world with cool moves. The wild dance steps with which Felix proceeds through the levels were developed by professional dancers and then transferred into the game, providing lots of variety. The 13 different soundtracks also contribute to that. The dancing Death celebrated his debut for PC and consoles in the fall of 2019 and is now opening the door to his world of light and shadow for players on mobile devices. Numerous levels were revised by developer Kong Orange for the iOS version to provide a more fluid game experience and are now even more varied, crazy, and deadly. 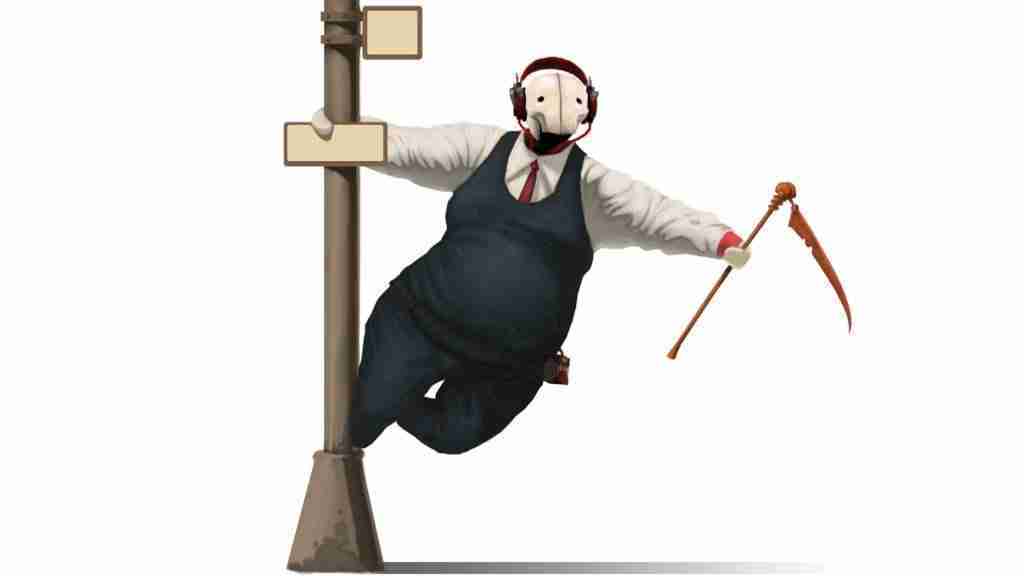