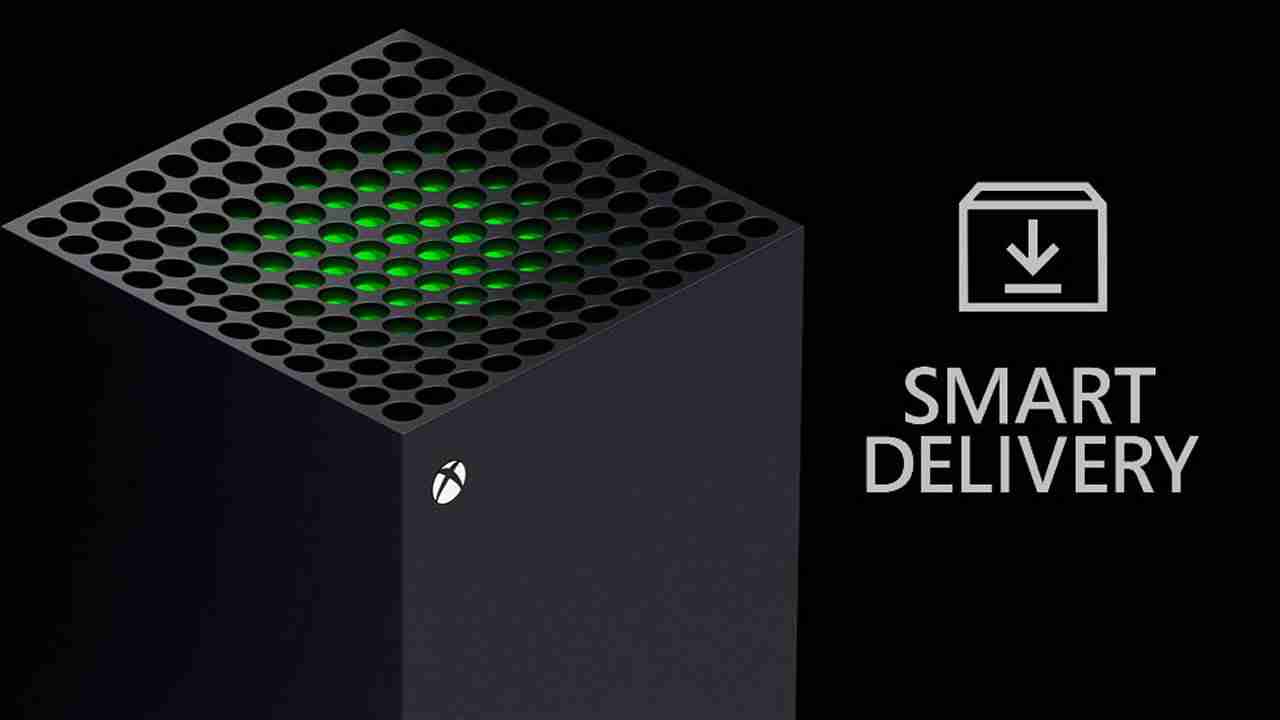 If there is one company who has proven that they are focused on consumer friendly approaches to gaming you can look no further than Microsoft with how they are handling next-gen upgrades.  Despite having a hard console generation, due to a very rough launch, they have managed to make strides in gaming. Many new initiatives and programs all focused on the consumer and assisting developers. The perfect example of this is the resounding success of their Xbox Game Pass. It has only further grown since their combination of Game Pass with their Xbox Live Gold service to create Xbox Game Pass Ultimate.

When Microsoft launched their Xbox One X system in 2017, it came alongside a new data coding tool that they built into their cloud servers supporting many of Xbox’s games and save. This was a service called “Smart Delivery.” What this technology is able to read your console that is synced to Xbox live and ensure that you were receiving the correct assets for that console, since the Xbox One S only supported up 1080 resolutions, it didn’t need 4K texture packs like the Xbox One X did to support 4K gaming.

This was to help ensure that there was an alleviation of unnecessary data saved on your console for Hard drive limitations. With the announcement of the Xbox Series X at the Game Awards they have been pushing the Smart Delivery system to, as All-Might would say, go even further beyond its original goal.

They are now building the Smart Delivery System to ensure any game that is Cross-Gen compatible that you can buy the game once on current gen systems, and get its fully optimized next-gen upgrade for free. Now this was a major big deal, especially when companies such as CD Projekt Red and Ubisoft announced support for this initiative with their games Such as the hotly anticipated Cyberpunk 2077 and Assassin’s Creed Valhalla.

Now they are Actively pushing this within their First Party studios of course, but they want other publishers to take part in their Smart Delivery option. Now they are not requiring it as some publisher are choosing their own alternative such as EA’s Dual Entitlement. And with no comparative service on Playstation, this helps to bring even more consumer friendly views for Xbox going into next-gen.

However, it seems not every publisher wants to support this feature going through the Microsoft store. As reported by VGC, some were wanting to charge for an upgrade through DLC. However, Microsoft wants to allow multiple ways for publishers to offer upgrades in different ways. Some of the options would be a cross-gen Bundle selling two Versions of the game one for current and next-gen, whether digital or physical, for one price. The first to adopt this method can be seen with 2K’s NBA 2K21 Mamba Forever Edition.

The reasoning behind this is due to the fact that the Xbox servers would treat the game as two separate Versions and SKUs within the online. Which can be seen currently when you look at games such as Batman Arkham Asylum and its later Re-Released Game of the Year Version, and many others. The other biggest issue is it would separate the online cloud data such as certain certain Xbox Live elements, such as multiplayer, to their generational ecosystems. But those utilizing Smart Delivery will be able to carryover all Xbox Live data such as saves, achievements, Multiplayer data and anything else.

Now this is only focused on how Microsoft and Xbox are handling their next-gen upgrades on their digital store; Which doesn’t include any publisher deals with physical trade in’s or promotions with stores like Best Buy or Gamestop. Especially if you look at how publishers utilized physical trade in upgrades with Gamestop at the start of the current generation.

So what do you guys think, are you in favor of the growth and consumer friendly approach of Smart Delivery from Xbox and how they are handling next-gen upgrades?