First Steps into the Wastelands

I’ve been playing Fallout 76 off and on since beta. The idea of Fallout with friends is still, to this day, very alluring. I’ve traveled to every point of interest, battled every beast, and pretty much done and seen everything the game currently has to offer. I originally started playing on PS4 but took a long break (due to many many glitches and content droughts.) A year or so later found myself back at it again, but this time on Xbox. When I first returned, I had immediately noticed that a few of the biggest issues I had with the game were gone and the game had grown. 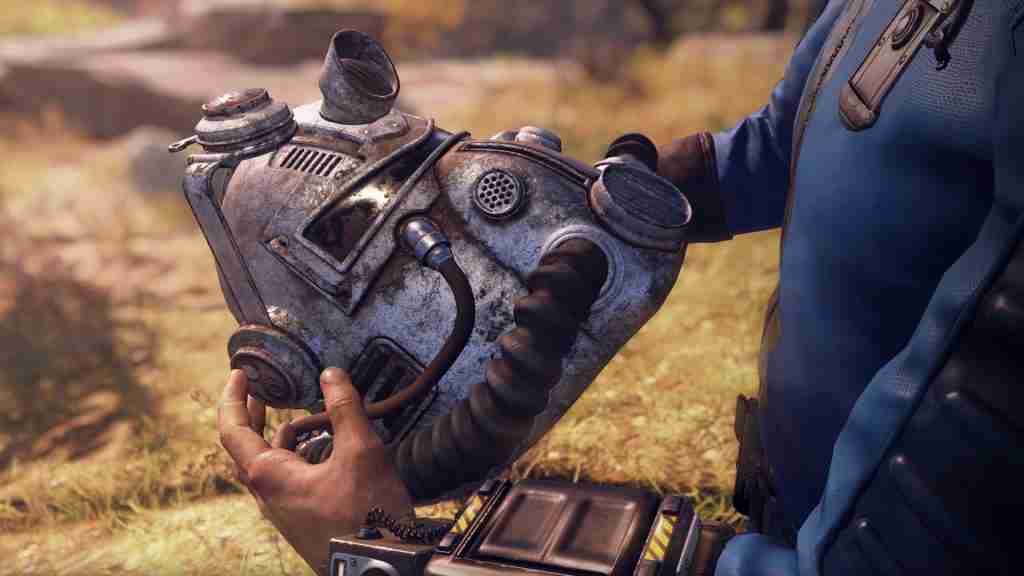 Speaking of the issues, one of my biggest gripes was the constant crashes and server disconnects. Weapons disappearing, perks not activating as they should, and end game content being severely lacking were just the ones that kept me from fully enjoying my initial experience. Given these experiences, I felt I needed to give the game a break for myself and the game. After almost a full year and many updates, patches, and fixes I decided to return to the wasteland and see what was new. This was around the time that Wastelanders Content had just come out. Something was always missing from 76 and it was the liveliness of human NPCs. Wastelanders brought about a huge amount of new content that allowed me to chase and easily give me another 50-100+ hours of game time. I’ve tweaked my build to exactly what I wanted, built a luxurious little pad in a secluded area, and armed myself with Appalachia’s finest weaponry. 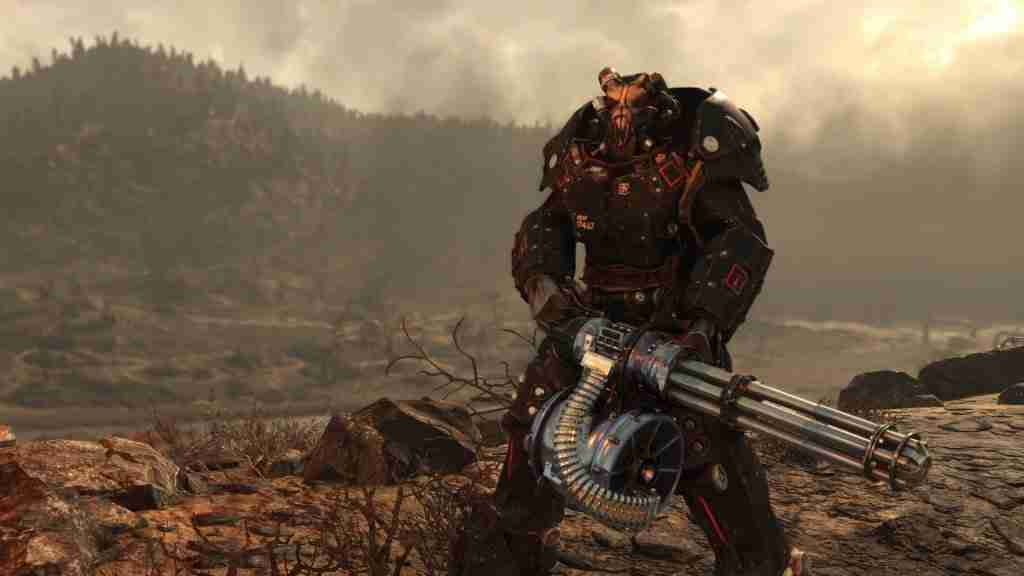 From the Vault again

Being back in the game was a breath of fresh air. I had little hopes of ever being able to fully enjoy this game to its full potential given its very rocky track record.  But sure enough, the game was relatively smooth sailing for the few hundred hours I’ve currently put in compared to my initial experience. As I begin to hit that end of the line, Bethesda drops a full-on roadmap that looks incredibly promising. Brotherhood of Steel questlines, new events, and weapons, legendary perks, etc. I’m impressed at the timing of it all and suddenly my interest is snapped right back. This game might be one of THE most controversial, buggy and underwhelming game for most, but I’ve made a lot of friends and even joined a few Reddit trading communities with their own economy.

As somebody who has played every since Fallout game since 2, this game currently sits comfortably in my top 3. It’s frustrating at times seeing the issues that have and still do plague the game, but a lot of it I can overlook due to the memories I’ve made and plan to make with those who I’ve met in my travels. If you’re a big fan of the franchise and were as disappointed as I was at launch, I can definitely recommend giving it another chance. It’s not perfect, but it’s definitely a step to a brighter future. 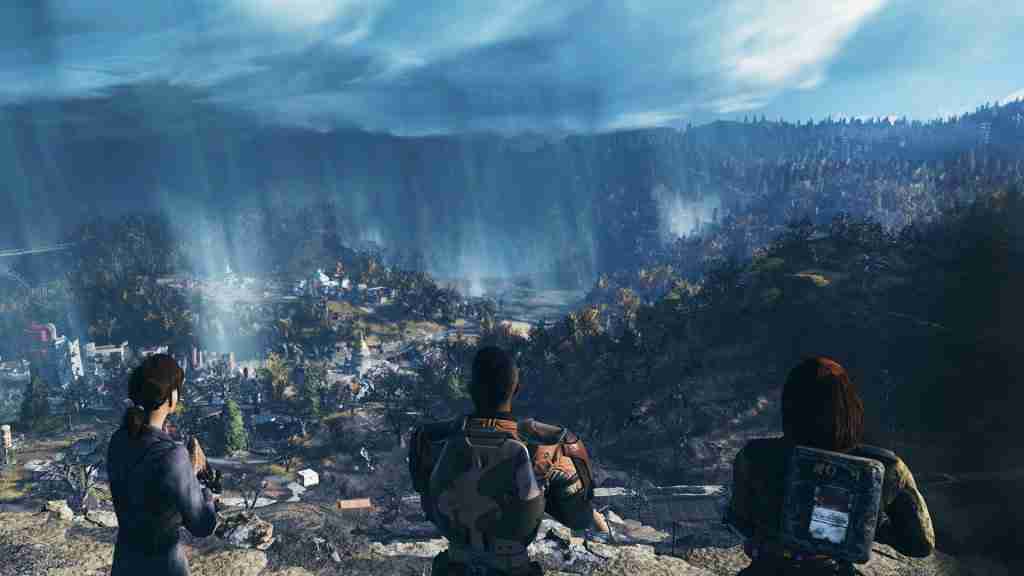 Fallout 76 is by no means a perfect game, but I feel like it’s on it’s road to redemption and can really make a turnaround. Wastelanders was just the first step, and this roadmap really looks like a bright future for the game. I want to see this game continue to get content and support from both Bethesda themselves and the Fallout 76 community. If you’re unsure of making the gamble due to price, it’s almost always on sale and has plenty of free to play weekends to jump into in which all progress made transfers to full release. Leave the Vault and explore the wastelands with friends, Give Fallout 76 a chance. Similar Articles
What’s your Reaction?
+1
0
+1
0
+1
0
+1
0
+1
0
+1
0
+1
0
Facebook Twitter Email
👁️ 54