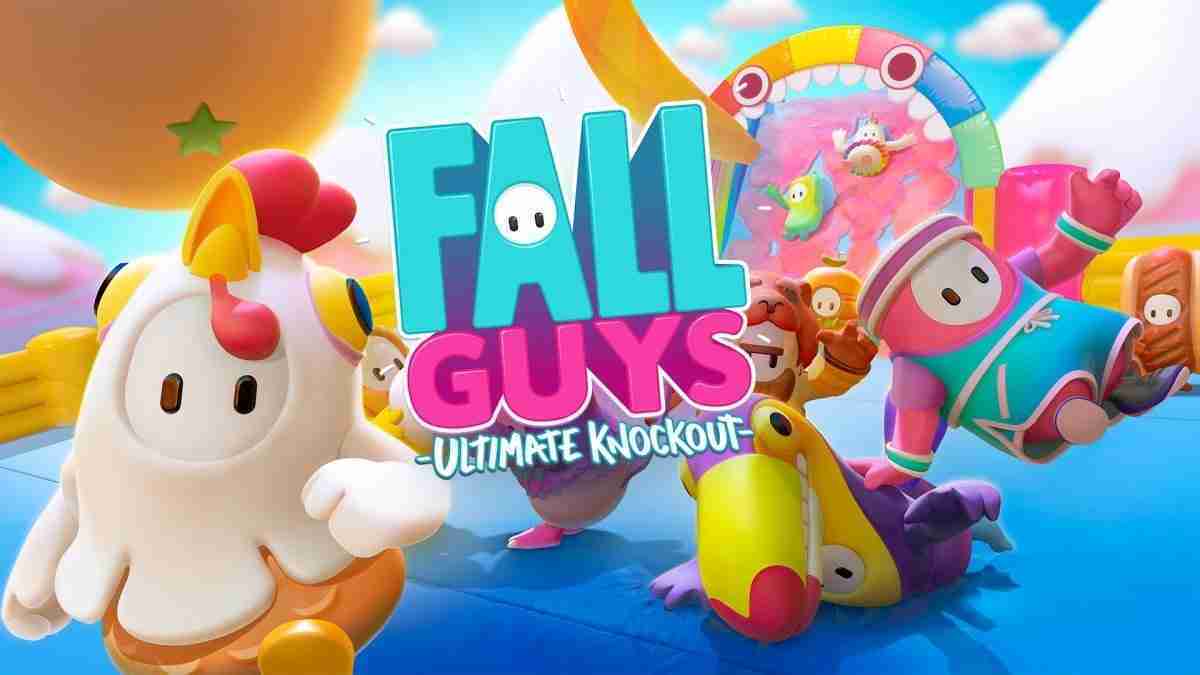 Nearly a year ago now we got an update about the delay to the Nintendo Switch and Xbox ports of the popular multiplayer game Fall Guys. It’s already available on PlayStation consoles and PC but is yet to arrive on other systems. At the time the developers were bought by Epic Games so they delayed these ports to enable them to add more content than they had originally planned.

Fall Guys was also one of our top games for 2020 and the delayed releases for Xbox and the Switch was upsetting to those on the platforms who were really anticipating the title. In fact, this was the statement at the time:

With so many new opportunities now in our hands, we’ve realised that our previously announced Summer 2021 Switch and Xbox release schedule is unfortunately just too soon for us to include all of the tasty new features we’re working on.

While we want to launch on these platforms as quickly as possible, we believe the Switch and Xbox releases are really going to be worth waiting for and we’re super grateful for your patience.

The future of Fall Guys

Mediatonic, the developers behind the game posted on their blog about updates including cross-play. They reassured fans, coming in a future update is cross-play with all platforms.

We know that news regarding Fall Guys on Nintendo Switch and Xbox is highly anticipated. We’re finalising development, and though it isn’t within this update, it’s still coming! Until then, we’re super excited to enable this cross-platform functionality for our existing platforms as a first step.

Hopefully, the new setup adding cross-platform lobbies is a stepping stone to incorporating Xbox and Switch users into the mix. It’s possible we will hear news before long on the other releases.