Deadpool Joins Marvel’s Midnight Suns In DLC Football Manager 23 Finally Gets PS Release Date Over 100 Side Quests In Hogwarts Legacy Is a Smaller PlayStation 5 on the Horizon? I’ll Wait and See System Shock 2 Free With PC Remake Preorders
I think most of us would agree that 2020 might be the most unusual year we’ve experienced in our lifetime. While you’re waiting for the games that unfortunately have been delayed given the circumstances, like Halo: Infinite, now would be a great time to check out some of the best games that have come out this year! Here are my top 10 games released in 2020 so far. I chose not to include in this list games that are expansions on games from previous years and games that were remakes. That includes Persona 5 Royale, Call of Duty: Warzone, Final Fantasy VII Remake, and Resident Evil 3. I wanted to highlight games that have completely new stories. The games were ranked through a combination of Metacritic scores, sales, and user reviews. 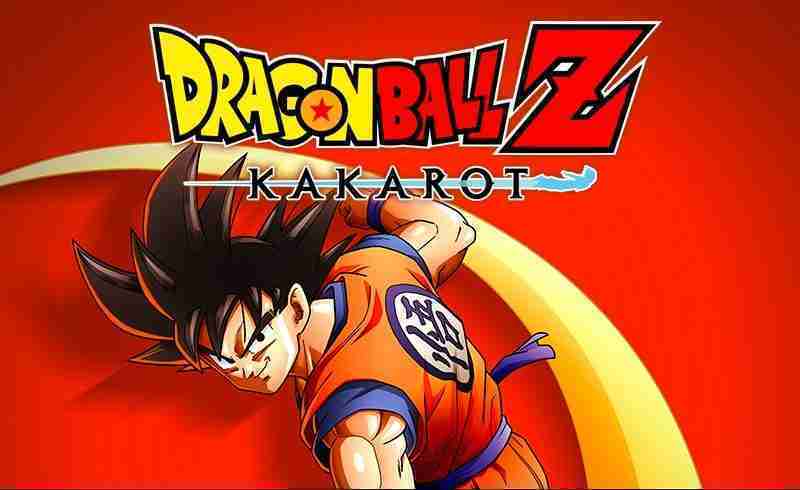 Developed by: CyberConnect2 Released: January 17th, 2020 The latest game in the Dragon Ball Z universe continues to be one of the top-selling games throughout 2020. This game is an action RPG that takes you through the story of Dragon Ball Z.  This game is perfect for any Dragon Ball Z fans!

This free-to-play game comes from the same developers of League of Legends. Valorant is a multiplayer game that is a mix of FPS and Strategy games. Fans of games like Counterstrike and Overwatch should give this game a try. 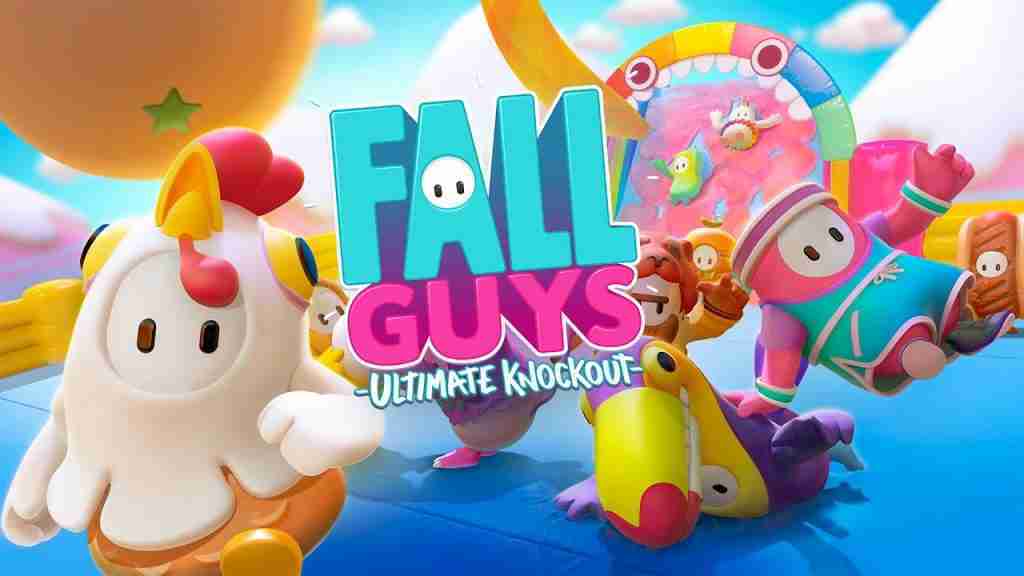 With how this game exploded since it came out, it needed to make this list. This game is as addicting as it is frustrating. I like to think of this game as modern-day Battle Royale games mixed with the fun multiplayer games on the Wii. Additionally, it is now the most downloaded PS Plus game of all time. If you haven’t tried it, you’re missing out! 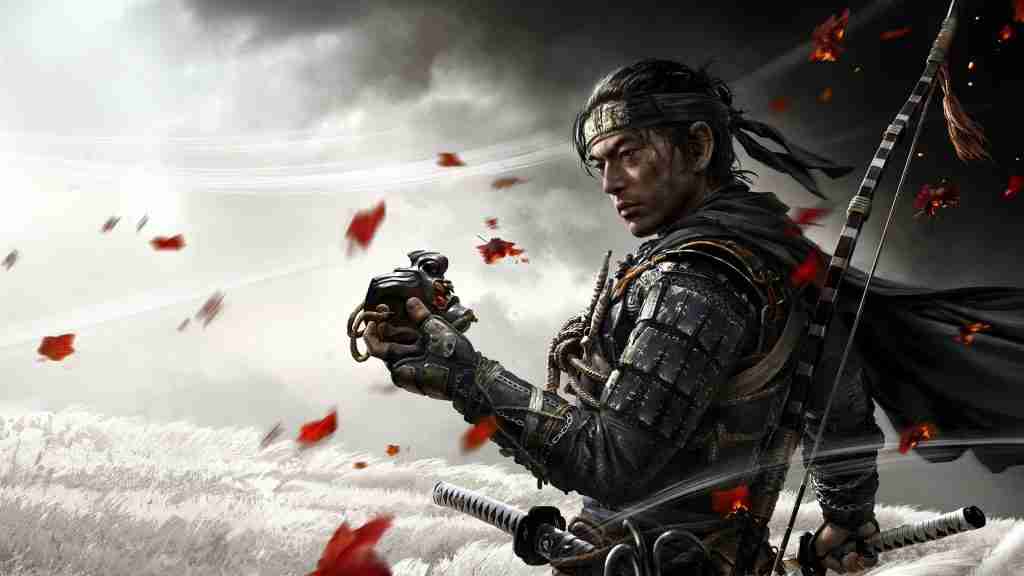 Developed by: Sucker Punch Productions Released: July 17th, 2020 Ghost of Tsushima is a third-person action-adventure game. This stealth-focused game is set in the year 1274 in Japan. You play as Jin Sakai, a samurai warrior, that needs to stop a Mongol invasion on the island of Tsushima. If you do check out this game, make sure to try photo mode: the game is absolutely stunning. 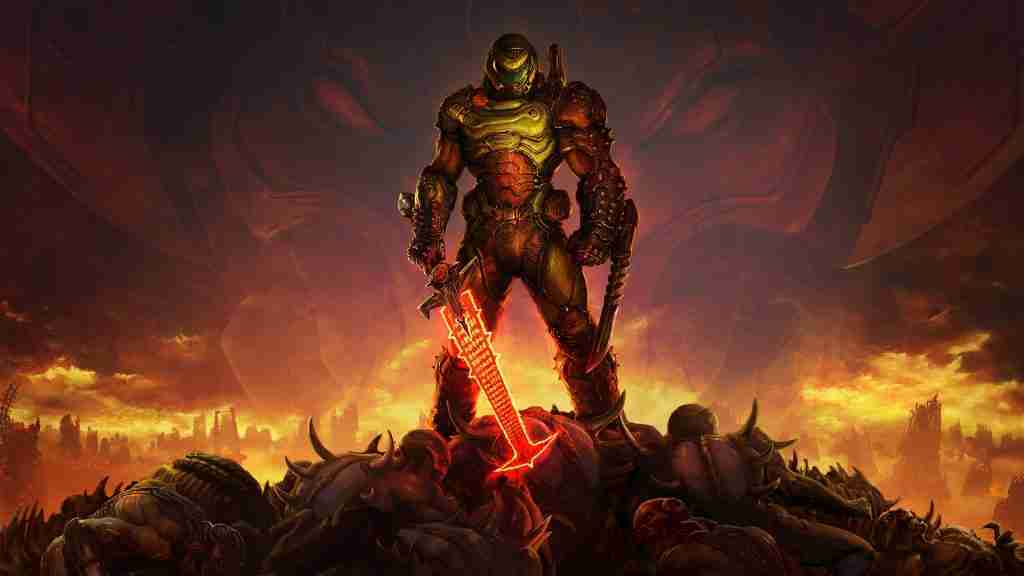 The long-awaited installment of the Doom franchise is finally here and based on ratings, it lives up to its predecessors! Join Doomguy as he battles the demonic forces in Hell in this first-person shooter. Check out the game that Daily Star refers to as a “masterwork of first-person shooter design” if you haven’t already. 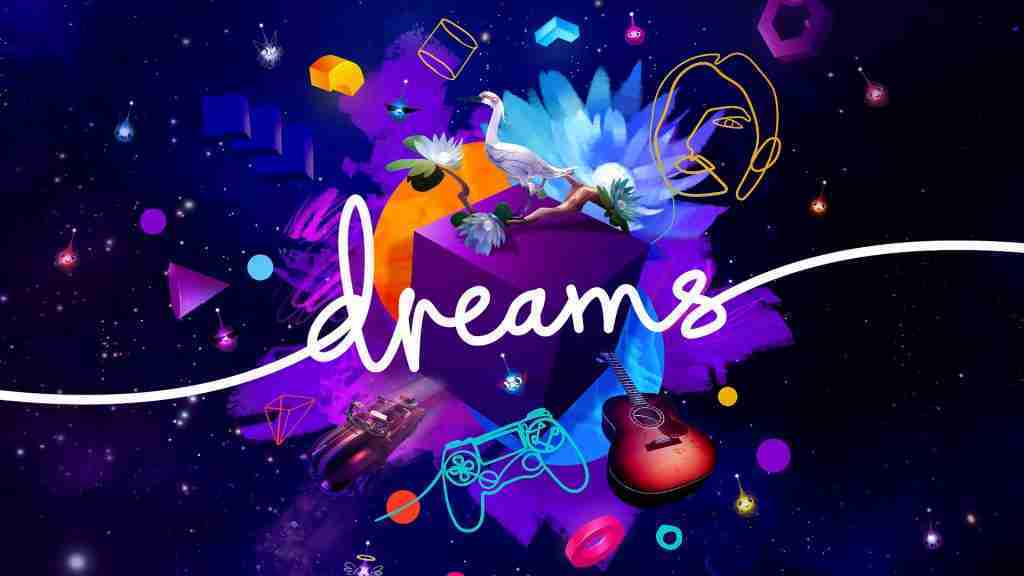 Have you ever wanted to make your own game? If so, Dreams is the game for you. You can create your own game in Dreams and play other creators’ games as well! This game inspires you to express your creative side. 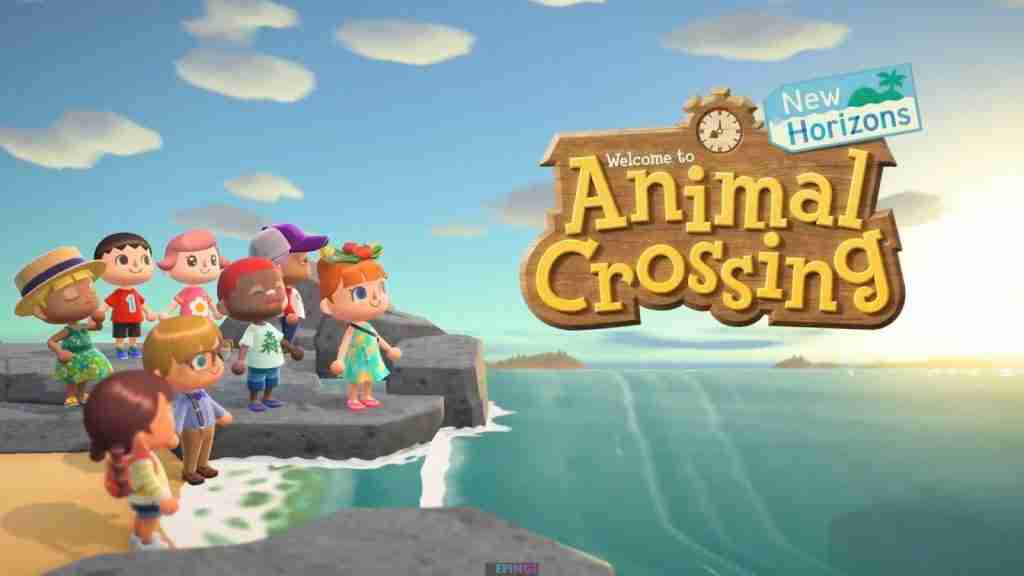 Animal Crossing: New Horizons is a life simulation game played in real-time. You live on an island with other villagers and tend to the island. (Note: if you plan to play with other players on the same Switch, you will all live on the same island!) Personally, it is one of my favorite games of the year, so I would recommend it! 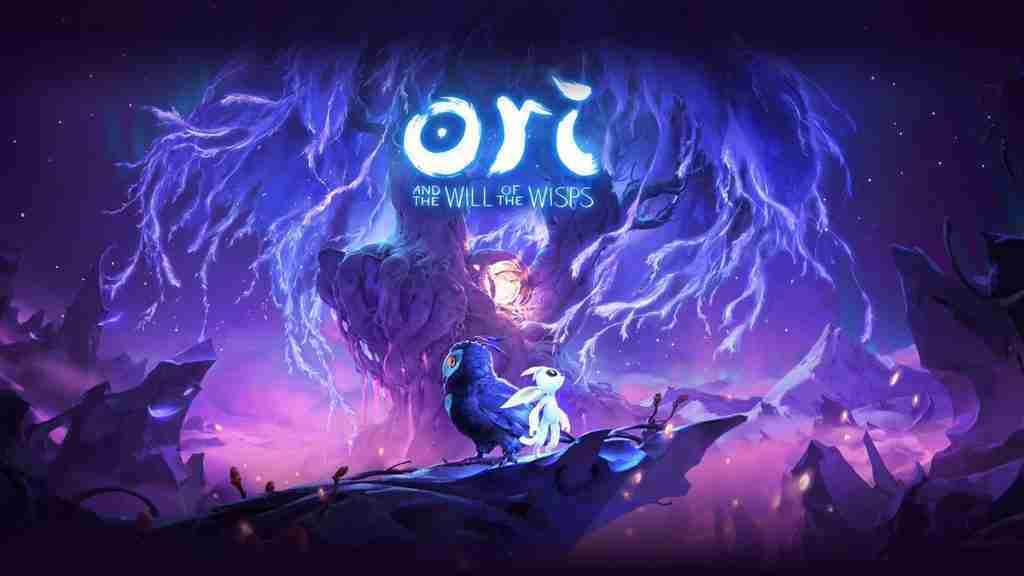 3. Ori and the Will of the Wisps

Ori and the Will of the Wisps is a sequel to Ori and the Blind Forest. This game is a visually stunning platformer inspired by classic games such as Rayman and Metroid, according to the game’s developers. It’s available on Xbox One, PC, and later this year will be available on Xbox Series X. 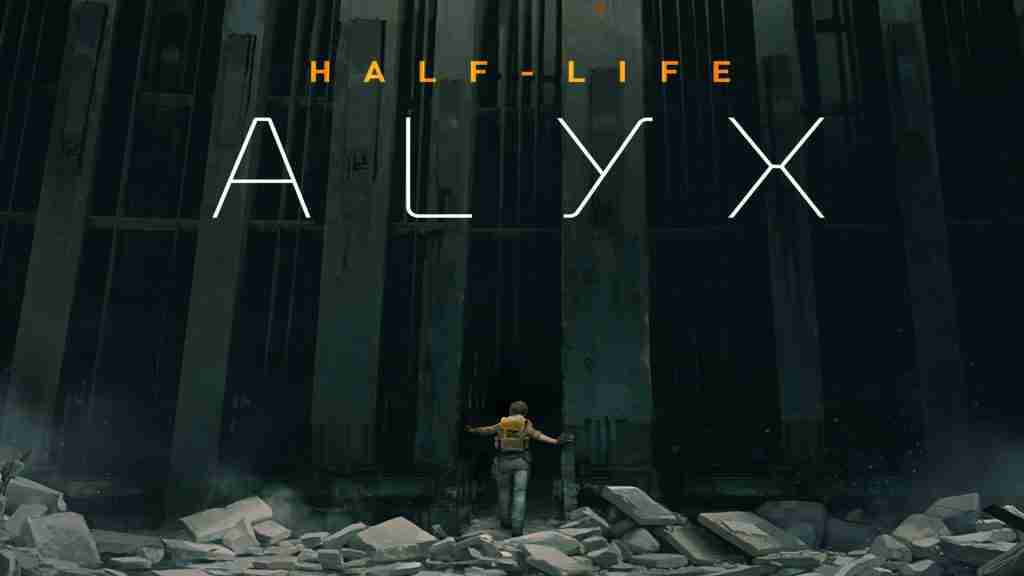 Half-Life Alyx, a VR prequel to Half-Life 2, received critical praise and is beloved by fans of the Half-Life series. It is set five years before Half-Life 2. The story follows Alyx Vance, an ally of Gordon Freeman, on her quest to defeat the alien Combine. 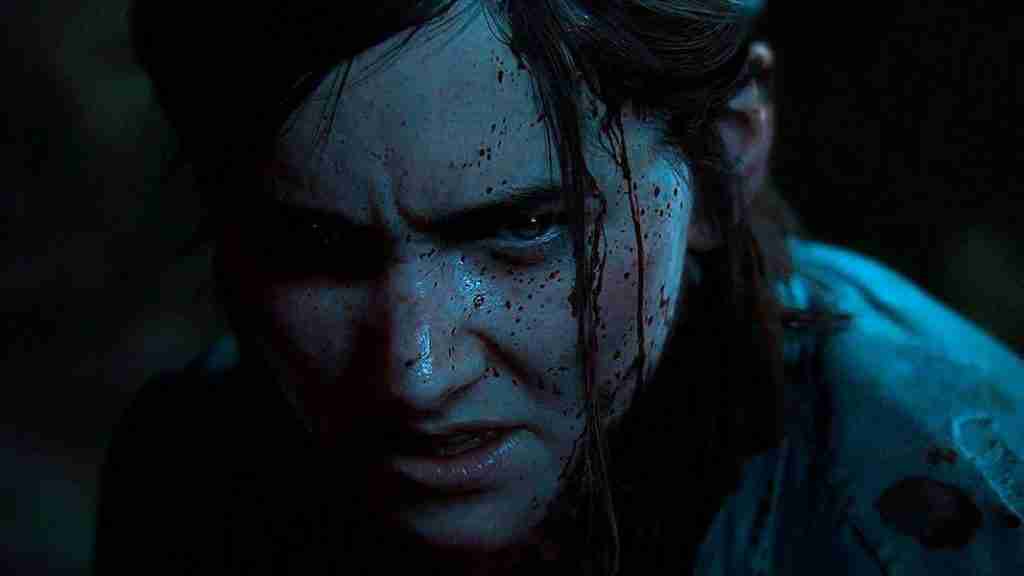 The Last of Us: Part II is a third-person horror game. The story is absolutely heart wrenching as you go on a quest for revenge five years after the first game. There is some major controversy surrounding this game, but even still, it has the highest completion rate of any major PS4 game.   Do you agree with this list? Are there any other games you would recommend from this year? Let me know in the comments below!
What’s your Reaction?
+1
0
+1
0
+1
0
+1
0
+1
0
+1
0
+1
0
Facebook Twitter Email
👁️ 123