Deliver Us The Moon: A Cinematic Story Review 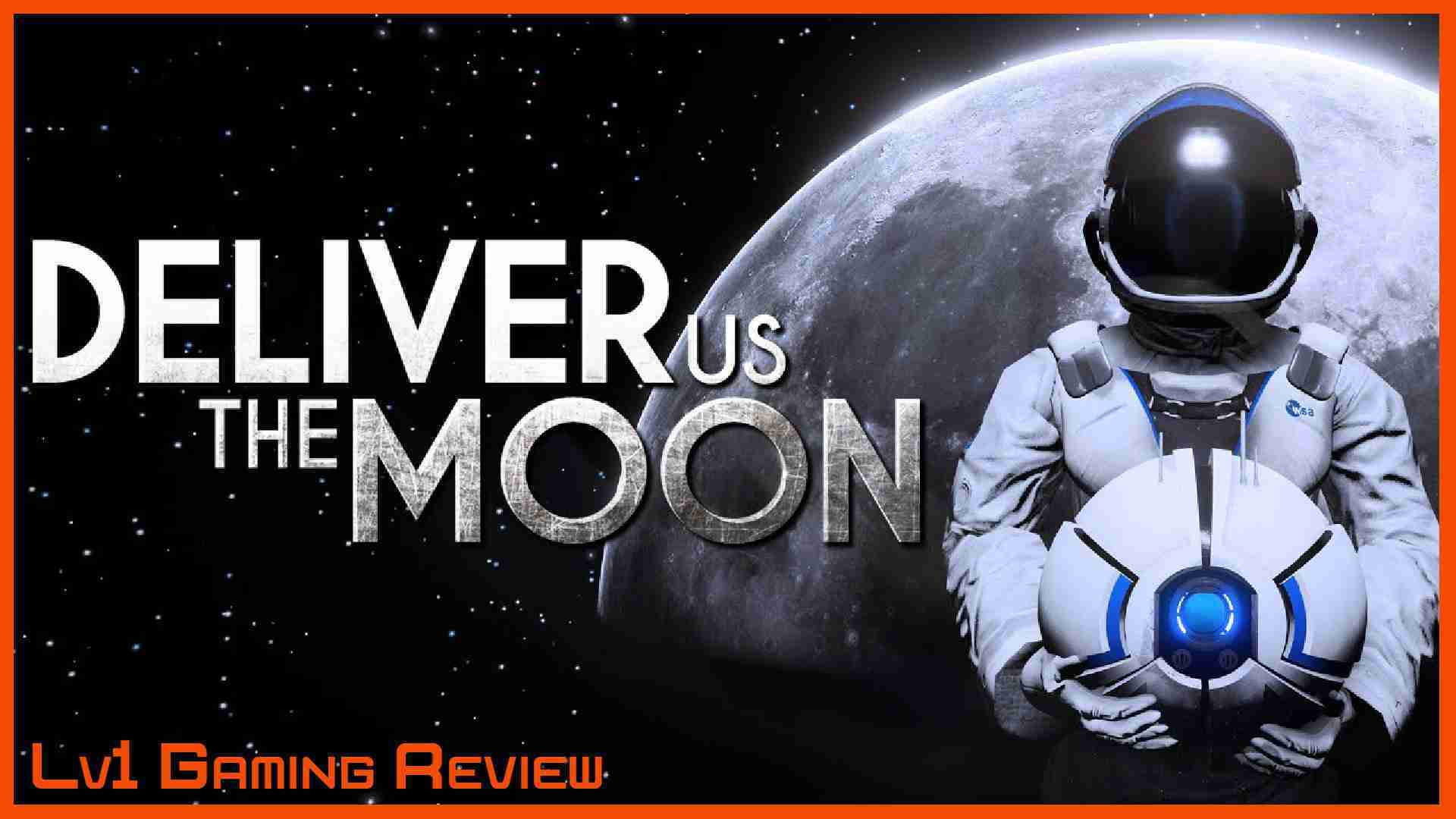 Deliver us the moon by KeokeN Interactive is an absolutely beautiful puzzle-adventure set in the near future where the Earth is on the brink. Seas and Oceans have dried, dust storms threaten humans the earth is basically a dirty, dry ball.

Humans went to the moon and using the Microwave-Power-Transmission (MTP)  were able to provide the Earth with the energy it needed for a time. But a mysterious event and subsequent disappearance of the moon colonist have led you the player to using the last resources the earth has and going to the moon to figure out what went wrong.  You assume the role of Earth’s last astronaut to go on a do-or-die mission to investigate what happened and save humanity. You need to find out where everyone went and reconnect the MTP to Deliver us the moon.

According to some research I was doing this was originally supposed to be an episodic game. Which explains some of the story’s openness and loose ends. Although there is an after-credits scene that does tie up one loose end there are still a few unanswered questions. Additionally, I have to agree with a few people who said at the Reinhold crater station it really feels like the game falls apart. Which is a shame that’s the second last part of the game and it feels like it rushes right through it. Especially when everything else is taken at a reasonable pace and lets you explore a bit before that. After Reinhold station, it feels like a different game it QTEs and platforming that you didn’t do for the other 2-3 hours in the game. Introducing new gameplay mechanics is never a bad thing. I just didn’t expect it in the last 30- 50 mins of the game.

Right from the opening panning shots, it sets a lonely atmosphere. You wake up alone, getting into your space suit alone, and walk through the base to the space shuttle alone. The only other live human communication is through radio. You do get a little companion in an ASE robot unit you pick up on the moon base that helps you get through locked doors. It also plays recreations on the missing colonist story and other things. You can also customize it in the opening menu by changing the hues of its lights.

Deliver us the Moon feels like a mix of 2001 A Space Odyssey and games like Dear Esther or Firewatch. Meaning it’s an interactive walk sim mostly. You do solve puzzles but you don’t really do much other than walk and experience the story. It has a lot of cool little moments in it like the launch sequence and connecting to the base from your orbiter. However, this game is not for everyone. This is a combat-free puzzle game. You do come across hostile ASE robots but you have no means to fight. 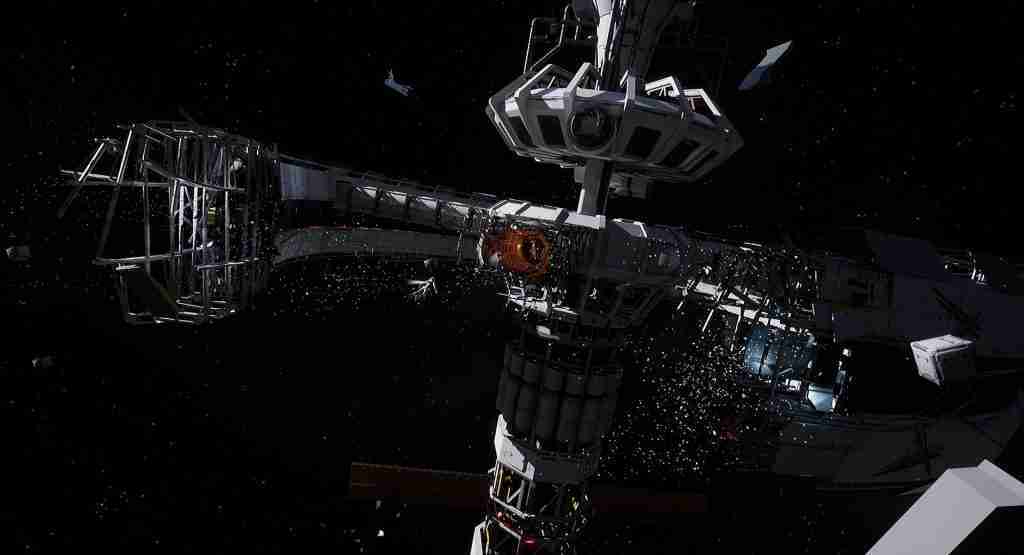 Without a doubt Deliver us the moon is a beautiful game. It sets an atmosphere and sticks with it. From the dry Earth opening to the cold void of outer space, everything looks beautiful. A big push is the big RTX branding I played with no RTX and the game still looked amazing. The mix of 1st person and third person sections really drew attention to how much time was put into making things look as accurate as they could be. It truly feels like you are the only soul on the Moon. That all of the Earth is depending on you (which they are).

As I stated the story is straightforward. Find out what happened in the Moonbase and deliver moon power back to Earth to save it from extinction. As you go through the story of what happened to the colony your ASE unit plays recreations of the events out for you. As you explore you get to learn the stories of the moon inhabitants played out in audio logs and discoverable documents. You discover what led some of them to leave Earth, why they were there and the conflicts that living on the moon brought. Additionally, there is a big story twist right at the end that I have to admit I didn’t see coming at all.

Deliver us the moon is short like really short about……. Which is never a measure of how good a game is but with the very limited replayability draws attention to itself a fair bit. There’s nothing wrong with a short game if you can replay it a few times in my opinion. In Deliver us the Moon you can replay levels to get all the documents, audio logs, and such. Although in the levels a lot all of them are impossible to miss everything is generally right in front of you.

I’ve shared my thoughts on this game and at the end of the day it all comes down to if you want to play it or not. Right now I think the price for this short game is a little too high at almost $30 Canadian and $20 US. This is maybe a $10 game $13 at most. It recently got a physical collector’s edition release which is, unfortunately, the main way I can recommend the game. The edition comes with so much like vinyl, maps, comics, and a whole bunch of other goodies. Pick this one up on sale or play it on Gamepass at least at the time of writing. It’s not a terrible game just left you wanting more. I don’t know if there are plans for more updates or sequels but at this time Deliver us to the Moon is a pass.

Deliver Us The Moon

Land – A Journey to Find Herself