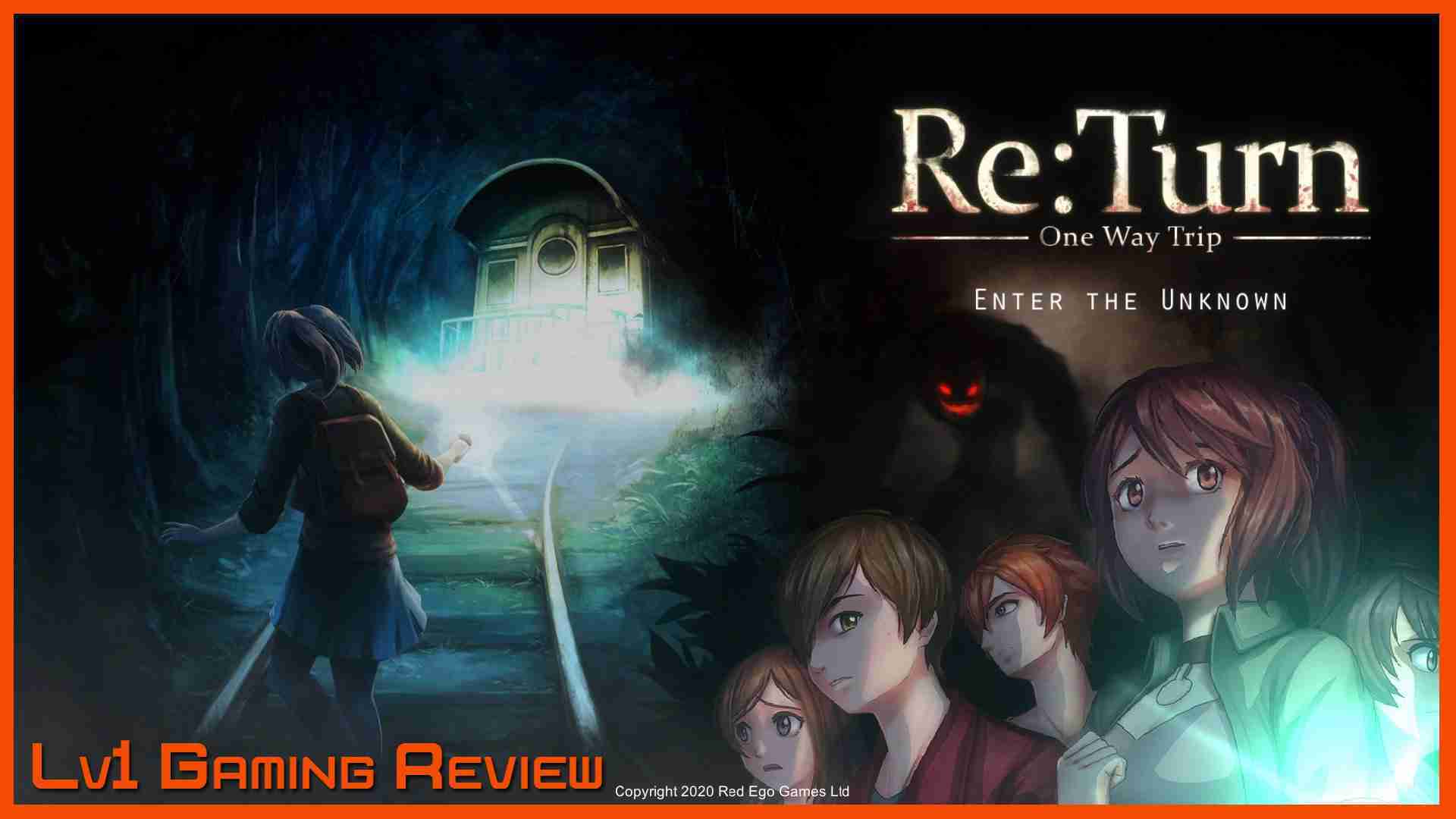 Welcome to my review of 2002s Ghost Ship… I’m sorry I mean Re:Turn- One Way Trip. Bad comedy attempt aside you’ll come to see that the Ghost Ship comparison isn’t far off.

Re:Turn is a great pixel art with hand-drawn visual novel types sections game to come out during the spooky times. It’s a very simple 2D side-scrolling puzzle horror game with a somewhat cliche story. It really reminds me of Lone survivor and Detention with the same fall asleep and wakes up in a different version of the world. Additionally, Claire or even Distraint 2 which are also great games to play during the spooky season.

Re:Turn – One Way Trip started it’s development back in 2017 from what I could find. It’s a fairly short game with its 10 chapters only taking a few hours unless you get stuck on the puzzles. Which you know I did a couple of times. Alternatively, you may somehow game over, and if you didn’t manually save recently then good luck with all that backtracking. Short but with tons of replayability. There are some different choices, rewards for getting through things on the first try and so much more. Additionally, there are different “endings” with the option to leave your friends at the start of the game which of course ends the game. You then have to watch an unskippable 5-minute opening sequence.

You all know that if I believe this game is worth playing I’m not gonna spoil the story. The story in One way Trip goes fast. I know it’s a short game but it’s like boom opening, boom inside the train, and boom horrible things start happening. You barely have time to figure out who is who or care about anyone including Saki the main character. Why should we split up? Why do I have to find them? I think some more time maybe like another 5 or 10 mins at the beginning with the group would give the time care. It allows time to build the story a bit more, and flesh out the characters, and just world build. I’m not saying every story needs this but if the motivation for the game is to save your missing friends I need to care about said friends.

The ghost ship movie comparison comes in big once you get on the train. That’s when you start to see things that aren’t there. Or are they? You get “transported” to the past just like in Ghost Ship and get to see what happened to the train and the people aboard again like the mentioned movie. There are really 2 stories going on here. The first one is in the modern world with Saki and her friends in the broken down haunted nightmare train. The second is the past in a wartime brand new train. The past and present overlay and weave together to make a fun game perfect for spooky times.

The whole game sets a great creepy atmosphere with its original music. In addition, its beautiful pixel and hand-drawn style add a lot to that feeling but it’s in my opinion cheapened by the reliance on jumpscares. You can have a scary game without the reliance on jumpscares. I honestly thought this would use the creepy environment it sets to do instead of loud noises and flashing visuals. I don’t mind the jumpscare let me be clear! However, I feel this could have done so much more especially being in development so long.

Aside from the reliance on jump scares I do have some other things to talk about on Re:Turn – One Way Trip. The main menu needs to have a continue button instead of Start. A couple of times I hit start and it took me right to the beginning of the game. Additionally, you then have to watch an unskippable 5-minute opening sequence, then quit to get to the main menu and hit load.

The game’s art is beautiful. I’m not trying to take away from that but the hand-drawn sections can look low resolution almost like the asset wasn’t upscaled correctly or drawn at the wrong size. In my opinion, I feel Re:Turn could do with a hint system or something small like that. Nothing that outright solves the puzzles but helps when you’re stuck on a puzzle for 10 mins or more. I got stuck on one puzzle for way too long. I don’t know if I was tired or just not understanding but it almost stopped me from progression. Seriously I spent about 40 mins trying to figure it out. I almost quit this whole review because of it. However, I won’t let me getting hung up on the puzzle take away anything objectively from the game.

To be honest I think this will be a sleeper hit even with all the points I made for and against somethings in the game. I did have a spooky good time. That’s all I can really ask for. Yes, I do wish some things were done differently and some design and gameplay choices were different. Overall I had fun with Re:Turn – One Way Trip it’s a quick little indie title to play during Halloween. This is a game I’ll probably go back and play every once in a while. I’ll have my eye on the studio to see what they come up with next. You can pick this up on Steam right now! 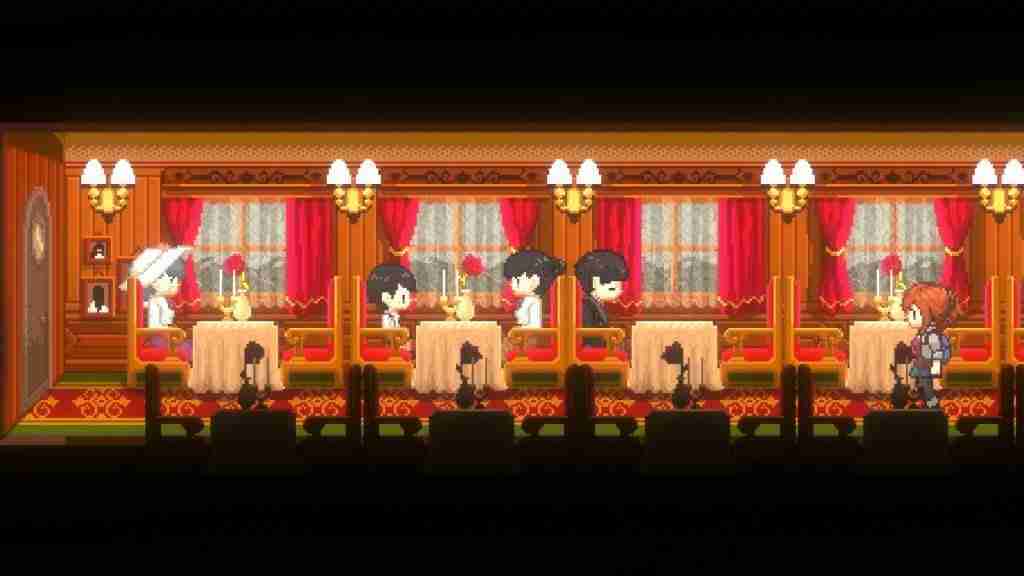