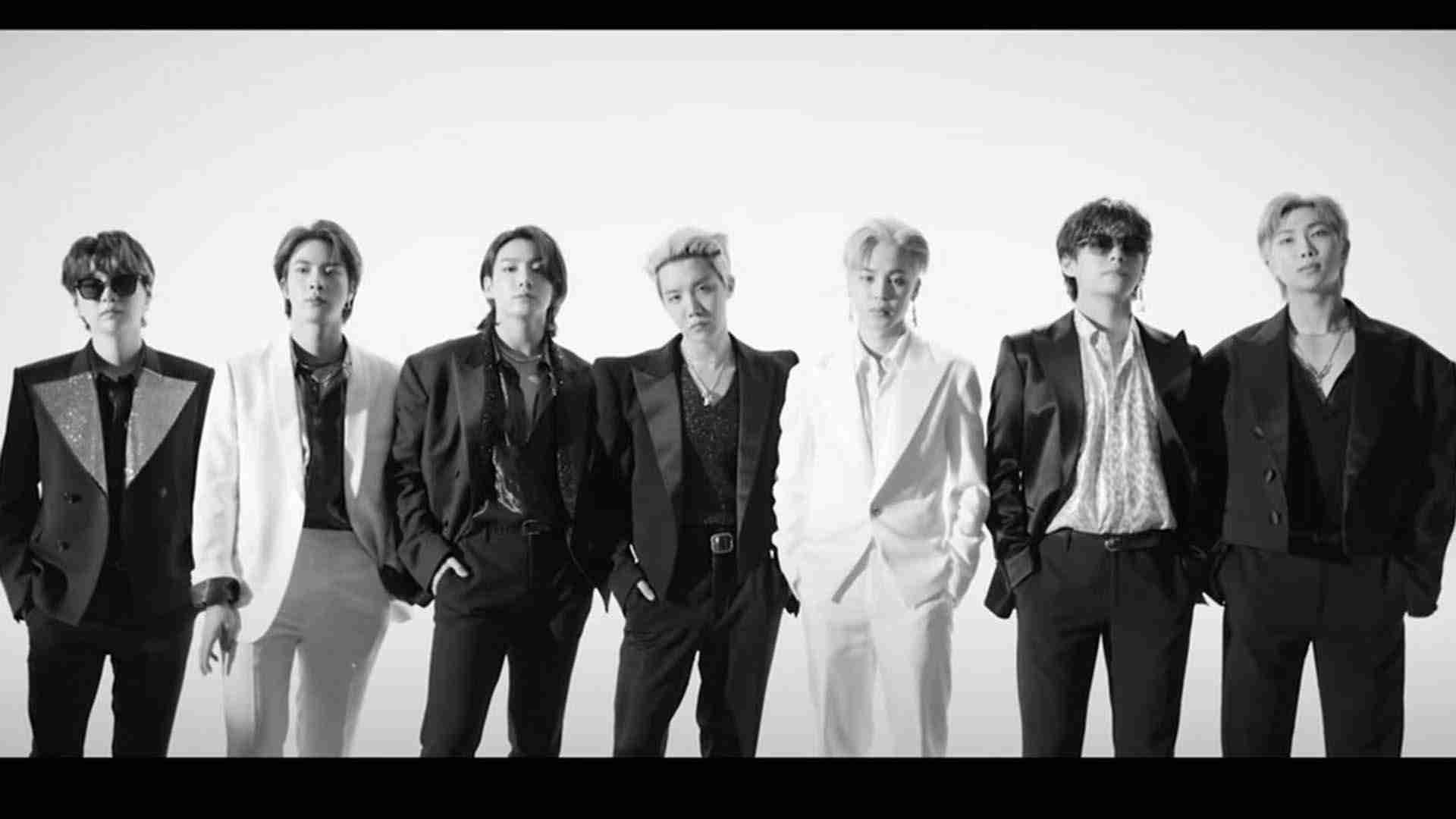 Each year the American Music Awards bring together the top musical acts for that year. For 2021 the insanely popular group BTS has been nominated to win.

While most fans expected them to be nominated for more than three here is a list of those three. Maybe next year the group will be in a few more categories.

The song that’s being nominated is “Butter”. As of today, the song is not in the Billboard Top 200. Actually, none of BTS’s music is on the charts. It seems like BTS needs to make a couple of new songs public before the show to get the public’s attention.

Fans who want to vote to get their favorite act to the top can vote now. They can vote each day for that specific category. Watch the show on November 21st at 8 PM EST on ABC and on the streaming service Hulu the next day.