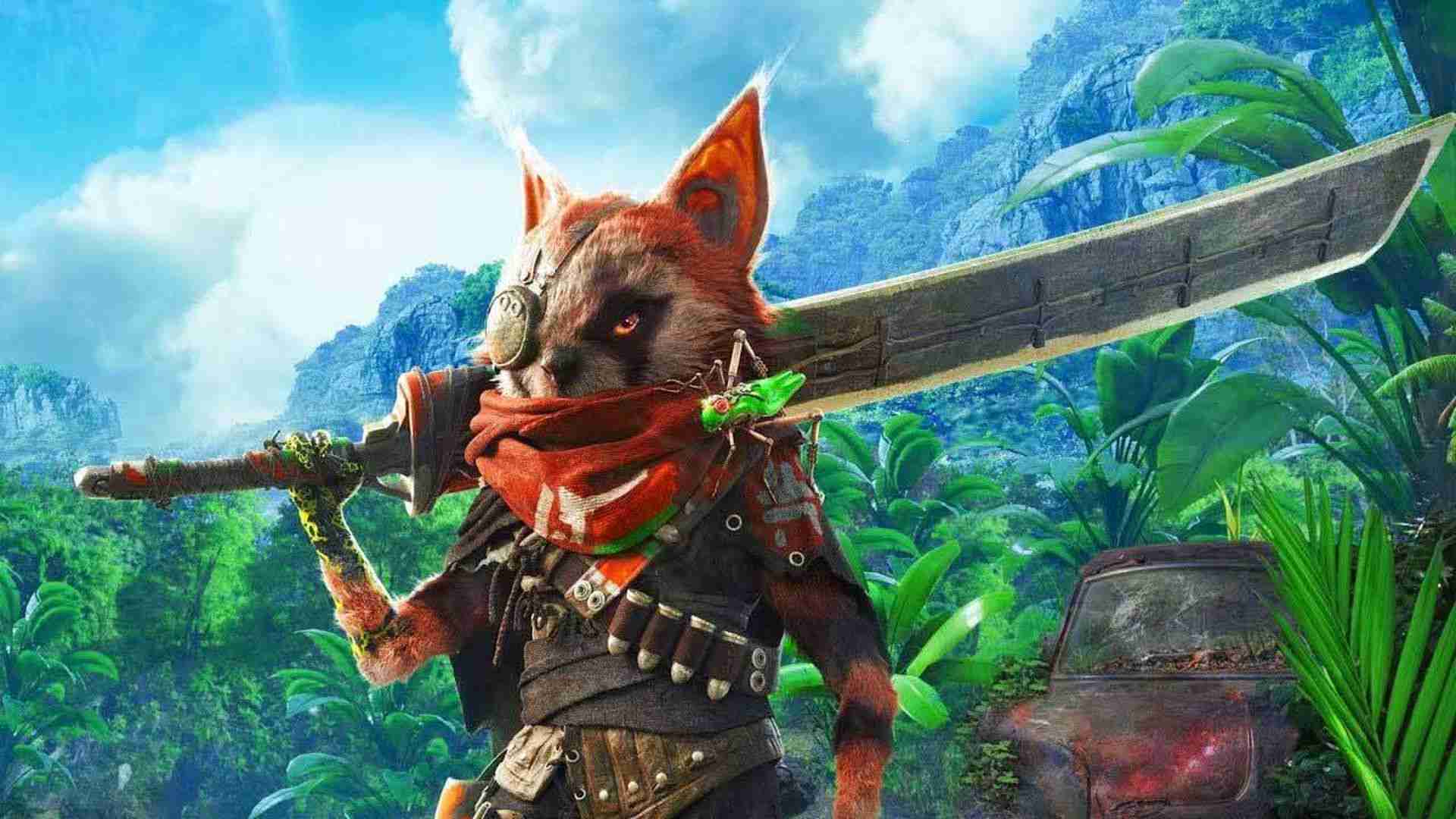 Ladies and gentlemen, we finally have some Biomutant gameplay to sink our teeth into.

Stefan Ljungqvist, Creative Director from Experiment 101 Games, sat down with IGN’s Daemon Hatfield during the 24th July Summer of Gaming 2020. You can also scoot on over to the Biomutant website for some additional tidbits from the developers.

Biomutant is best described as an open-world, post-apocalyptic Kung-Fu fable RPG. If that doesn’t sound crazy enough, it also boasts a unique martial arts style combat system which allows you to mix shooting, melee, and mutant abilities with exceptional fluidity.

Being an action-RPG, your actions play a major part in shaping the story of the game. The main hook for the narrative is that a plague is ruining the fictional land in which the game is based, and the Tree-of-Life is bleeding death from its roots. The world consists of tribes if you will, and these tribes must unite and find someone strong enough to unite them – or be their cause of downfall.

The story will be told through the voice of a storyteller that will narrate every significant story moment, but true to RPG fashion, you are in control of the story and how it eventually ends.

One thing that entices me the most about the game, is the fact that it’s being developed by a smaller team than your typical developers of games of this scale. Having studied game development and actively working on smaller title(s) myself, I can attest to the fact that while it’s exponentially trickier, smaller teams can have a creative flow to them that is unmatched. Of course, as with anything there are exceptions, but just looking at the Biomutant gameplay, I can tell the team is cooking up something special.

Here are some gameplay key points:

It all begins from the Tree-of-Life…

The Tree of life plays a huge part in the game, being the main narrative driver, setting up the premise of the game. The Tree itself consists of 4 roots and each root leads to a world eater that is responsible for the demise of the world. Stefan was careful to not venture into spoiler territory, but the role your character plays narratively is tied to your choice of tribe as this has some motivations connected to it.

I’m certainly excited for Biomutant – far more now than I was back in 2018, in fact. The team looks passionate about delivering an expansive and different open-world gaming experience, and I’m all for it. If the team can pull off meaningful RPG mechanics along with the Kung-Fu style gameplay meshing with gun and mutant combat, we are sure to have a hit on our hands.

I for one will be following news on this game eagerly, but what are y’all’s thoughts? Are you excited to get some mutation powered kung-fu combat on? Let us know in the comment section below, and keep it locked to Lv1 Gaming for all of your gaming news, reviews and updates!