Battlefield 6: What I Want to See in the Series’ Next Entry 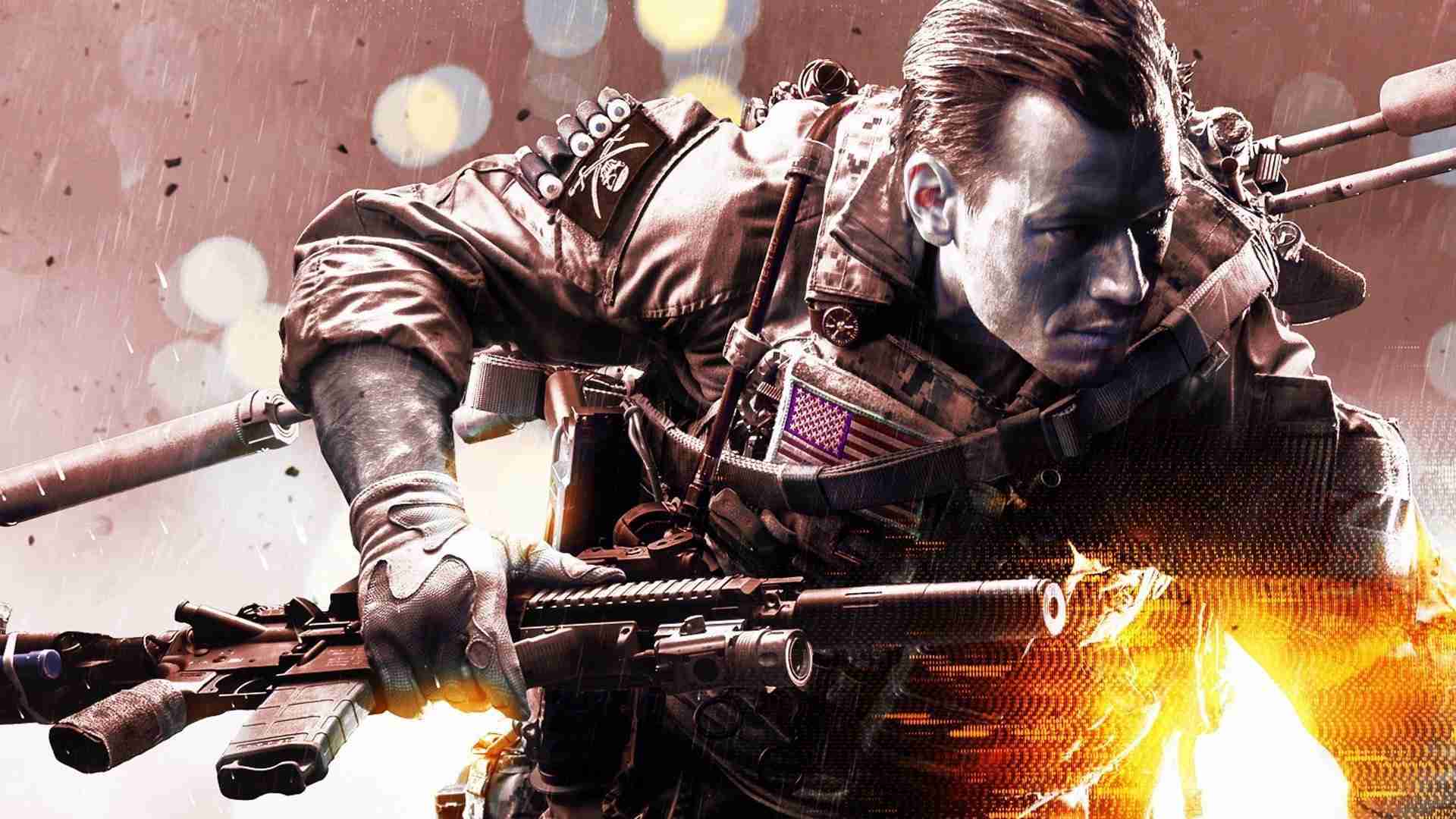 This generation notably started without a Battlefield 6. In fact, the most recent entry in the series, Battlefield V, released over two years ago. While a great game, Battlefield V was not without its share of controversy and issues. In fact, one could argue that the series has been on a downward trend since the start of last generation. It is no surprise, then, that gamers are eagerly clamoring for the series to return to form and reclaim the FPS crown.

Current rumors indicate that EA’s DICE LA studio is working on the next entry in the esteemed series. I am a relative newcomer to the Battlefield series, having started out with Battlefield 3. After playing each game in the series since then, I wanted to get together my wish list for Battlefield 6.

A Return to the Present Day

For the past few games, the Battlefield series has been stuck in the past. Battlefield 1 was truly the recent low point. It’s World War I setting saddled players with clunky guns that were not fun at all to use. Battlefield V improved things quite a bit with its WWII period. Still, it would be nice to see Battlefield 6 return to the modern era of combat for the next game. Modern guns are simply more fun to use in a gaming environment than historical weaponry. The integration of modern military technology to the multiplayer could also add fun and depth to the experience. Beyond combat, a modern setting would also allow for a diverse array of maps and environments. These new settings would further engage the player and increase immersion.

Part of the fun of any Battlefield game is being able to pilot and goof off in various tanks, planes, Jeeps, and other vehicles. However, they could use some work in their current state. Vehicles are kind of an all-or-nothing deal in Battlefield V. On one hand, a skilled player can dominate, and spawn trap a lesser team into oblivion using vehicles. Anyone outside of the Assault class does not really have an effective way to deal with them. On the other hand, two or three Assault players can take out a tank with minimal effort.

There needs to be more of a play/counter-play system in place in Battlefield 6 with vehicles. Making the tanks slightly less squishy would reward skilled vehicle pilots. Likewise, each class should be given at least one option to counter/avoid vehicular combat should they get caught in no man’s land running between objectives. This balance and resulting risk-reward approach to vehicles would make for more meaningful vehicular combat.

Battlefield V has wonderfully destructible environments, as any self-respecting game in the series should. However, there are no real “Wow!” or “Holy S#&@!” moments. I would like DICE LA to consider re-incorporating the Levolution system from Battlefield 4 into Battlefield 6. That system provided quite a few memorable moments, such as a tropical storm ravaging an island mid-match to entire skyscrapers crashing down. These set-piece moments change the flow of multiplayer in meaningful ways and increase immersion. Plus, they are plain cool.

Improve the Versatility of Map Design

A historical problem with Battlefield games has been that certain maps were clearly designed with certain modes in mind. In Battlefield V, Marita is a great Breakthrough map but is not ideal for Conquest. Battlefield 4’s Flood Zone is quite simply one of the worst team deathmatch maps I have played in any shooter. For Battlefield 6, I would like to see DICE LA flex their map design chops to make the various maps playable regardless of the selected mode.

Do not Turn the Game into Call of Duty

With Call of Duty continuing to sell like gangbusters, it might be tempting to cherry-pick some mechanics from the “COD formula.” However, I would strongly advise DICE LA against this. While not super-hardcore like Arma or Verdun and not a mil-sim by any stretch, Battlefield is still the most grounded and serious of the “casual” shooters. Having people jumping around, drop shotting, and no-scoping will not add anything of value to the game. Battlefield 6 needs to keep a grounded approach that rewards skill, aiming, and fire control versus prioritizing the twitchy COD experience.

I am greatly confident in DICE LA’s ability to create something special with Battlefield 6, Bad Company 3, or whatever the next game in the series might be. You might remember DICE LA’s other FPS, the criminally underrated Medal of Honor Warfighter. That was an excellent game with strong shooting mechanics and great maps. I am stoked for the next Battlefield title and am hopeful that it will ascend atop the FPS mountain.