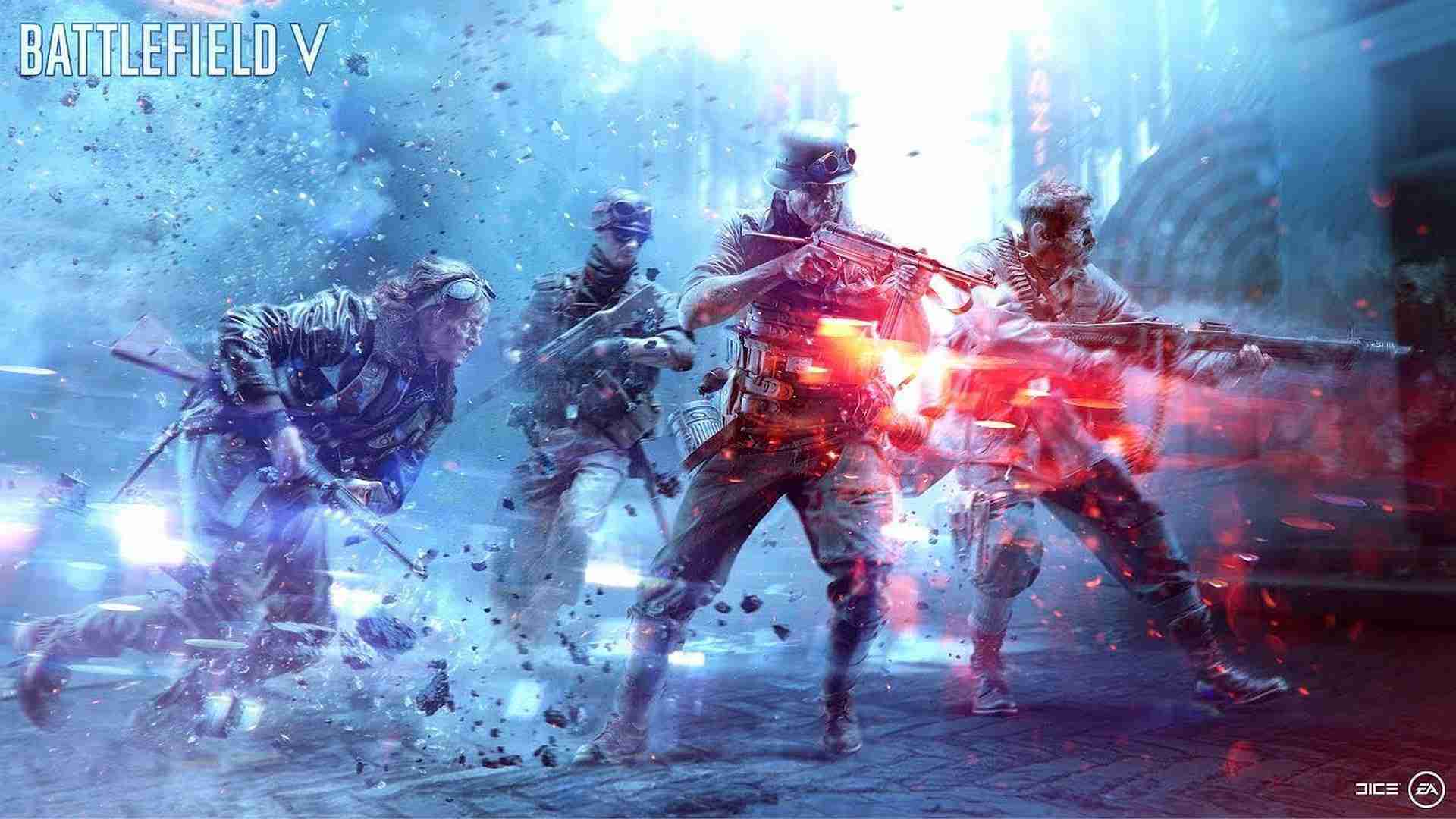 When people think of current multiplayer shooters, a lot of the usual suspects come to mind. Rainbow Six Siege and Overwatch continue to enjoy strong popularity and high player counts. Destiny 2 is still a regular part of the gaming rotation for its legions of dedicated players. Of course, the juggernaut that is Call of Duty is among the best-selling games (if not THE best-selling game) every year. There is one shooter, however, that very few people still talk about, and that is Battlefield V.

Recently, I have become disinterested in playing the most recent entry in the COD series, Black Ops Cold War. The gun balance/meta in the game’s current state is awful, there are way too many “sweaty” lobbies, and there is more of the typical “COD B.S.” than I can remember in years. This caused me to jump back into Battlefield V, and I have been really enjoying myself with the game.

Battlefield V looks great and plays smoothly on my Xbox Series S. The gun mechanics are excellent, the maps are well-designed, and vehicular combat is still fun. By any measure, it is a quality online FPS game. Why, then, aren’t more people still talking about this game?

A difficult as it may be for franchise fans to admit, the Battlefield franchise has been on a downward trend for about eight years now. Battlefield 4 turned out to be an excellent title, but it launched in such an unplayable, broken state in 2013 that it shook the confidence that many had in the IP. The spin-off entry Battlefield Hardline was fun for a bit but ultimately alienated many franchise fans. Battlefield 1 was quite simply a terrible game in my opinion, with simplistic mechanics and clunky guns that were not fun to use.

There were other issues with Battlefield V at launch, as well. The game launched with a small selection of maps. Firestorm, the game’s battle royale mode, wasn’t available for months after launch. Components of the game’s War Stories single-player mode were not available for a month or two. Taken together, it didn’t feel like gamers were quite getting the full game at launch. EA had embraced the games as a service model with Battlefield V. Predictably this did not go over well.

Despite these struggles, DICE kept at it. They kept dropping new modes, maps, and weapons in free DLCs while building a consumer-friendly monetization system. The Firestorm mode turned out to be a fun take on battle royale. Players that chose to stick with the game despite the early struggles were rewarded.

Indeed, Battlefield V is a game that I have continued to come back to since it has launched, as I have done recently. Infantry combat is engaging, and the guns feel appropriately powerful and weighty. At the same time, it is just as much fun to goof off in planes and tanks blowing stuff up. There are multiple ways to contribute to your team and squad in each match. There is still an excellent game here.

Sadly, due to the aforementioned issues, I rarely (if ever) see anyone discussing the game on social media. This is a shame because Battlefield V is a great shooter in its current state and is absolutely worth your time. The recent inclusion of EA Play into Xbox Game Pass has opened the game up to more players, and I hope they’ll consider giving it a try. In the meantime, I hope that EA and DICE crush it with the rumored Battlefield 6 this Fall and give us the kick-ass modern Battlefield game we have been clamoring for.