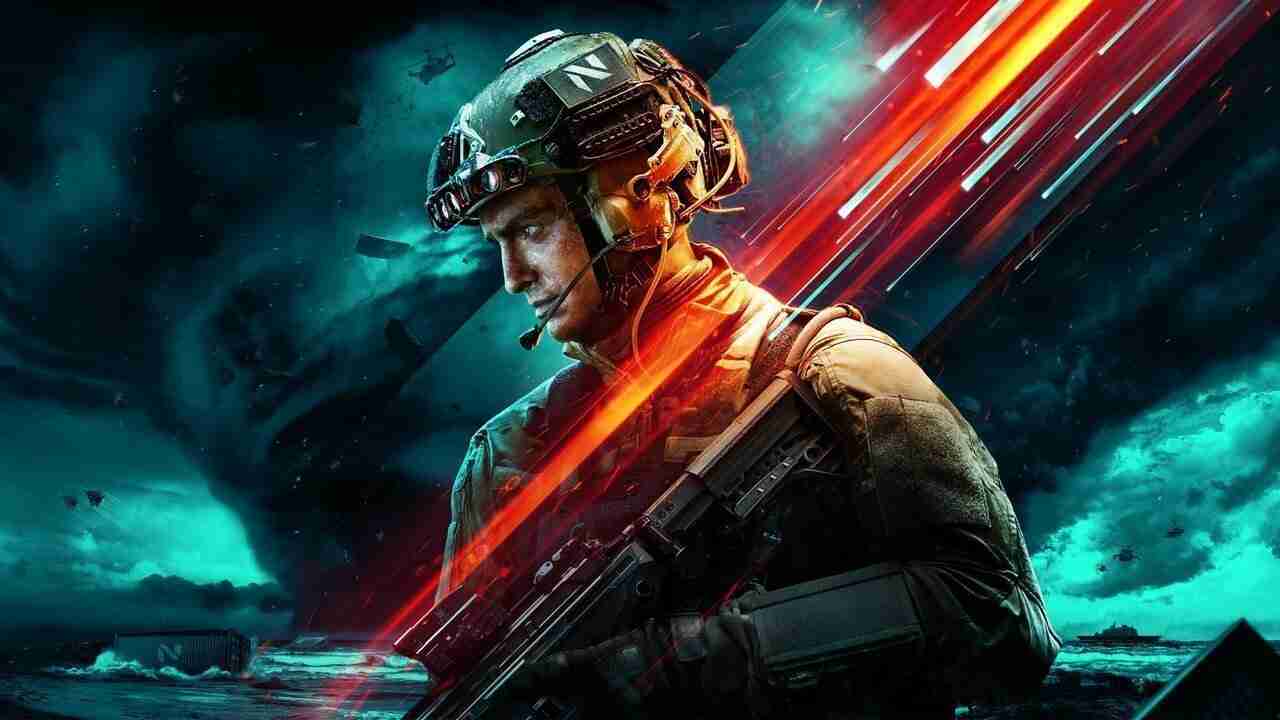 Another game update and like many others it’s delayed. We saw this just recently with Dying Light 2. This delay however is for Battlefield 2042 which was due next month. Rumors had circulated earlier today of a month delay and also a delay into 2022. Now we have news on the delay. Geoff Keighley was one of the first to confirm the news.

The official Battlefield Twitter posted the following statement. This was by the DICE General Manager Oskar Gabrielson

Building the next generation of Battlefield during a global pandemic has created unforeseen challenges for our development teams. Given the scale and scope of the game, we had hoped our teams would be back in our studios together as we move towards launch. With the ongoing conditions not allowing that to happen safely, and with all the hard work the teams are doing from home, we feel it is important to take the extra time to deliver on the vision of Battlefield 2042 for our players.

Currently, everyone is awaiting news on open beta. That may come closer to the game’s original launch date of 22nd October. However, it doesn’t seem to be delayed due to issues with development. Rather it comes across they are trying to keep staff safe with a pandemic still affecting us all and it’s slowed down the final parts of the game’s development.

Battlefield 2042 now has a release date of 19th November. It is still launching on Xbox One, Xbox Series X/S, PlayStation 4, PlayStation 5, and PC. The PC release will be via Origin, the Epic Games Store, and Steam. Originally the Ultimate edition had a week’s early access but we don’t know as yet if this will be the case after the delay.

Tell Me Why Release Date Announced At Xbox Games Showcase