Dying Light 2 has been delayed into 2022 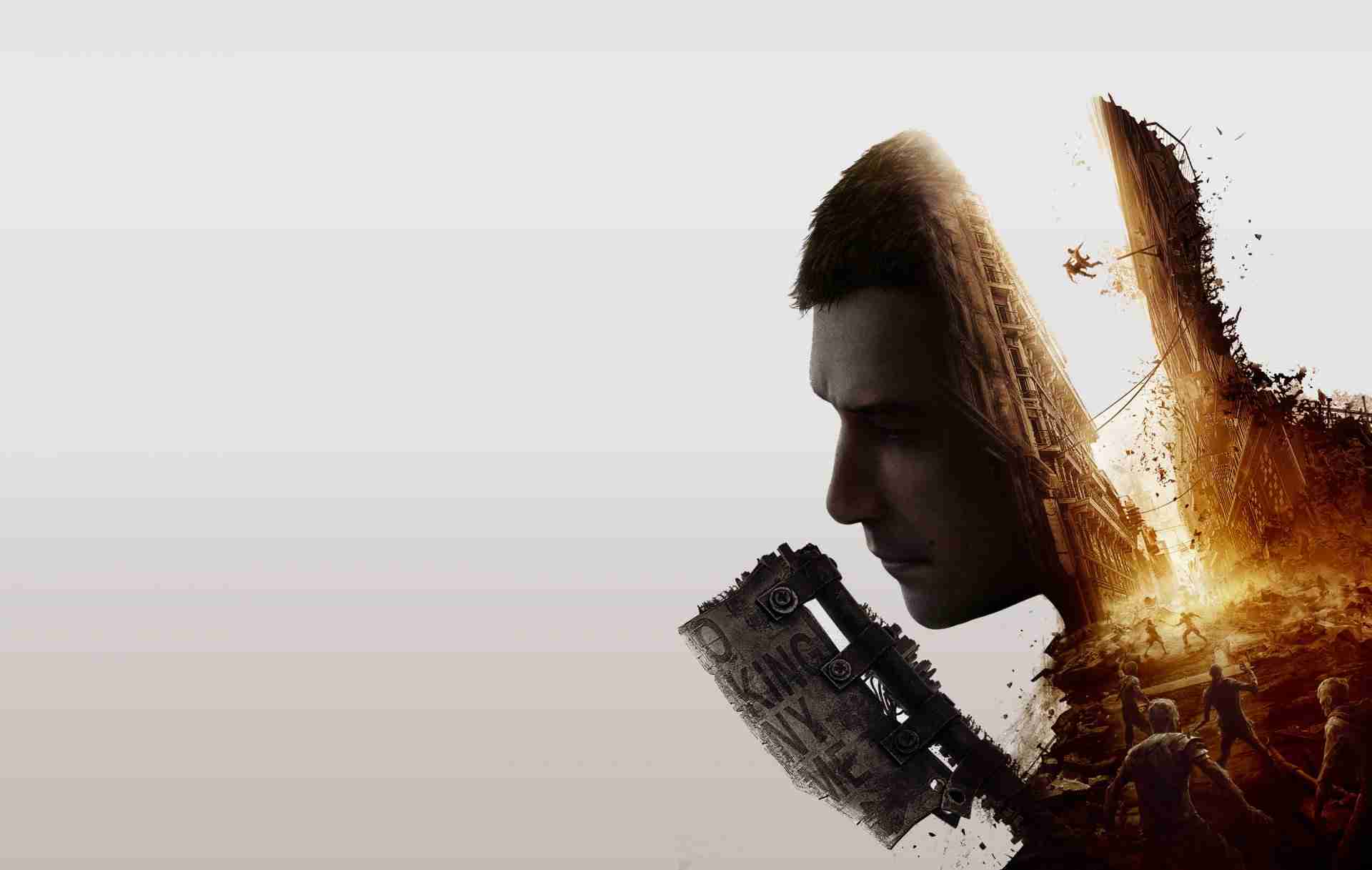 It seems 2021 is a year filled with delays and once again another game has been hit and this is another pushed into the early part of next year. This was news revealed by Techland earlier today. So we know, that means another delay for Dying Light 2.

What was said about Dying Light 2?

Techland posted on Twitter about the release being pushed back.

The team is steadily progressing with the production and the game is nearing the finish line. The game is complete and we are currently playtesting it. It is by far the biggest and most ambitious project we’ve ever done. Unfortunately, we’ve realized for us to bring the game up to the level we envision, we need more time to polish and optimize it.

So when is Dying Light 2 coming now?

We knew it had previously been given a release date for December 7th.

It was Pawel Marchewka, the Techland CEO who announced the delay. And we have a slightly revised date for their open-world title. According to the announcement, we can expect a new release on February 4th. Meaning a delay of just under a couple of months. And hopefully, it launches as planned next year.

Marchewka added further they aim to “build transparent and honest communication” with, their fans, community, and gamers.

Do we know when we can see more?

Techland also announced that in October “press and content creators” will be able to play the game  They also said there is exciting news on the game coming later this month.

But what do you think of this news on the short delay? Are you excited to get your hands on Dying Light 2? As always, we want to hear your thoughts.