What Defines Anti-Consumer Practices in Gaming? 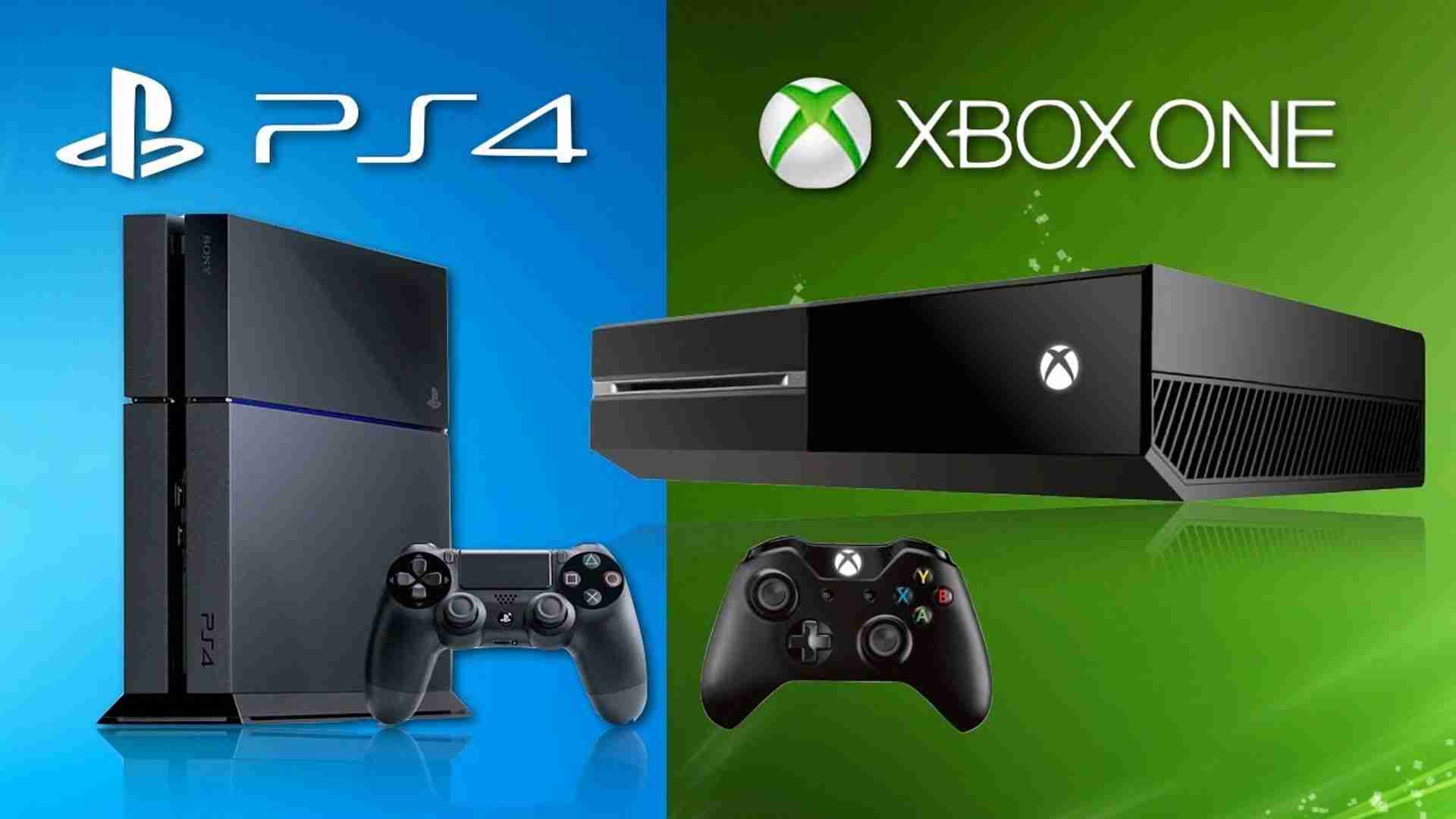 With a new console generation nearing upon us, Microsoft and Sony are taking great strides to keep gamers invested in their ecosystems. A large part of their strategies revolves around securing exclusive content for their respective consoles. At the same time, publishers are constantly seeking out opportunities to extract as much cash as they can from consumers. This creates an environment that is unfriendly to gamers. With that being said, now is an opportune time to discuss what, exactly, anti-consumer practices are in gaming.

Anti-consumer practices can be defined as “improperly favoring the interests of businesses over the interests of consumers.” To this end, any business practice that limits/restricts consumer choice and/or seeks to extract money from consumers in a predatory fashion is anti-consumer. These activities bolster the bottom line of corporations but hurt consumers.

Sony has been particularly egregious is pursuing and inking anti-consumer 3rd-party exclusivity deals. The company seems to relish in keeping games and content of other platforms. From deals surrounding the Destiny games, Final Fantasy VII Remake, and The Avengers as well as several 3rd-party titles that only appeared on PlayStation, limiting consumer choice is the name of the game at Sony HQ.

It would be ignorant to sit back and pretend that Xbox is innocent is all of this. Crucially, as of this writing, free-to-play titles on Xbox are not really free. Casual gamers that play Fortnite, Warframe, and other F2P titles exclusively are able to do so on other platforms without an online subscription. On Xbox, however, these F2P titles are locked behind an Xbox Live Gold paywall. It is as though you can’t even play a free game without Microsoft reaching into your pockets for their cut.

Looking at individual titles, Call of Duty Black Ops 4 is an example of a title that is egregiously, insanely monetized. The game is predatory and downright unfriendly in this regard. Here was a game that was $60 at launch, featured an extra $50 Black Ops Pass, and on top of that featured direct-purchase microtransactions, loot boxes, and a progression system that you could either grind out or pay for. Many of these contained weapons that could be had in exchange for real money. Essentially, this made the game essentially pay-to-win. I cannot remember any game designed to where it seemed the whole point was to extract cash from consumers. Activision’s business practices with Black Ops 4 are the epitome of anti-consumer practices in gaming.

These practices have existed in gaming as far back as I remember. Anti-consumer practices will always exist in the gaming industry. The problem arises when uninformed consumers celebrate these practices. Despite what you may think, Sony isn’t helping you by signing off on these 3rd party exclusivity deals. They just want you to either buy into their ecosystem or keep you there if you already bought in so they can extract cash from you. Video games represent the only category in the tech industry where people celebrate anti-consumer practices.

In several ways, this is how capitalism works. The big corporation doesn’t care about you, they only care about your wallet. However, gaming has the potential to connect people around the world from all walks of life. Instead of focusing exclusivity deals, paywalls, and predatory microtransactions that create artificial barriers, the focus should be on breaking down walls so more people can play when they want, where they want. It is possible to embrace consumer choice while also maintaining a healthy business model. It’s about time that big gaming corporations realized that.

Sony Must Know Something About Xbox Series X