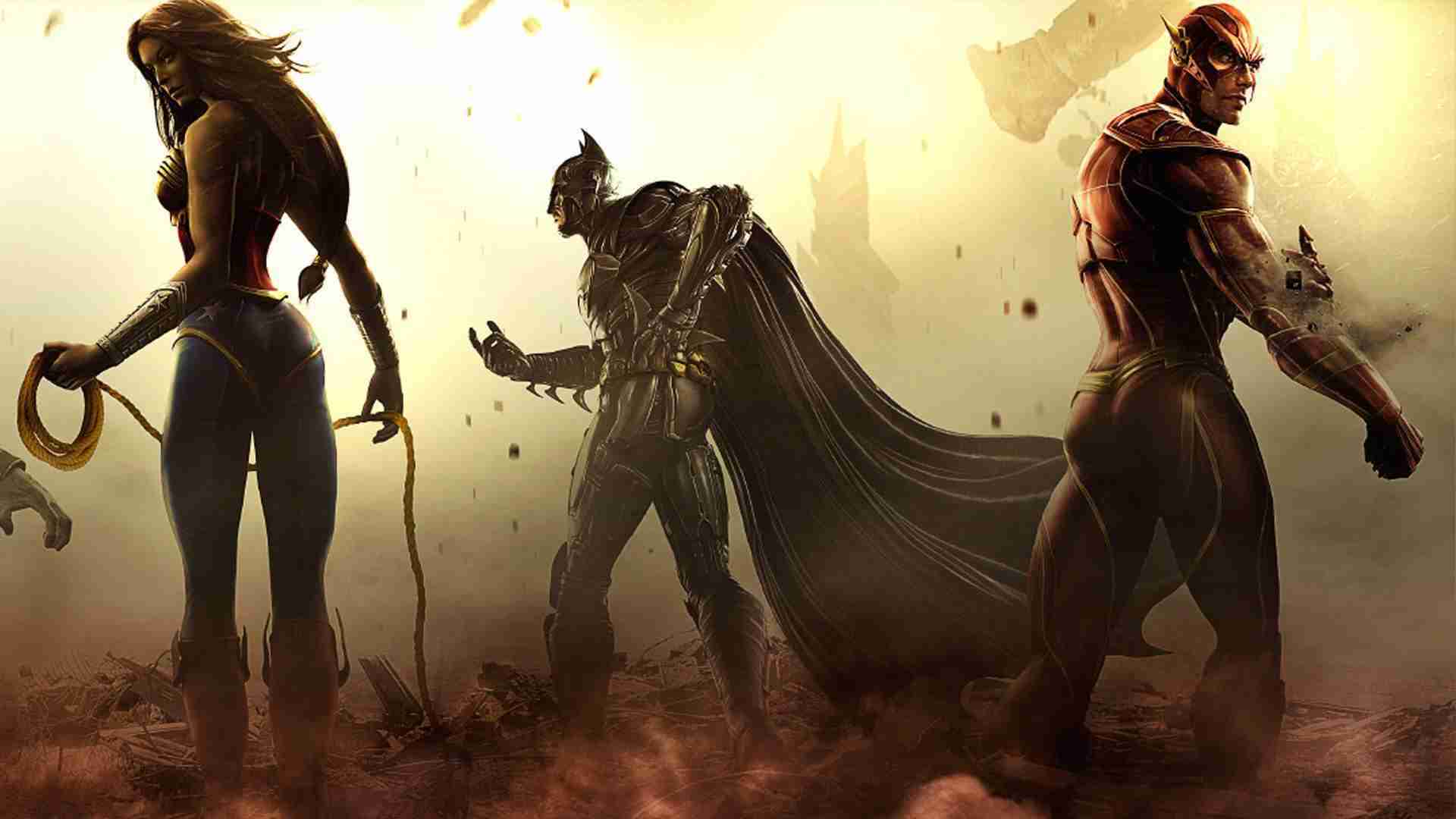 There are less than 2 weeks until Justice league drops and we now know Zack’s original vision for the DCEU. This vision was mapped out before BvS’s release but shortly after the plan was reworked and Justice League was rewritten. It’s unknown how much it was rewritten, but thanks to leaked storyboards we do know where the DCEU was going. I believe we will never see this in live-action but Zack Snyder’s original DCEU plan should be Injustice 3.

Ok so more specifically, it should be the soft reboot of the Injustice franchise. We have only had 2 installments with the last being in 2017 but I think that there won’t be a continuation, or at least a direct continuation. The actual next step for Netherrealm should be bringing back Mortal Kombat vs DC Universe. It makes the most sense and would kill following the success of MKX, MK11, and both Injustices. However, afterwards what do they do with Injustice? Where we left off there’s really nothing else to do. In the “good” story ending, Superman is sent to the Phantom Zone and in the “bad” story ending, he takes over the Earth and Batman.

I believe adapting Snyder’s original plan for the DCEU in Injustice 3 would be the best use of the ideas. Even with the rewrite of Justice League a lot of the ideas in the original plan are controversial. Stuff like Bruce getting Lois pregnant is doing nothing but getting haters to say how right they were about Zack. In the Injustice universe though, it’s a video game, it’s already not in the canon that toxic fanboys believe movies should have to follow. It is also already a similar story to Injustice which makes the reboot angle work. Also, with a video game, you could tell this very long and lore-heavy story and not have people roll their eyes at a 4-hour runtime.

If there is ever a greenlit Justice League sequel with Zack I believe we’ll still see a version of Darkseid’s invasion with the antilife equation, but there’s no way it’ll be the same as we see in his original plan. A video game can take these characters and put them through the changes seen in those plans. I believe that this would serve as a great reintroduction into the Injustice world that is different but also familiar. This is why Zack Snyder’s original DCEU plan should be Injustice 3.