Why Did No One Play The Gears 5: HiveBusters DLC? 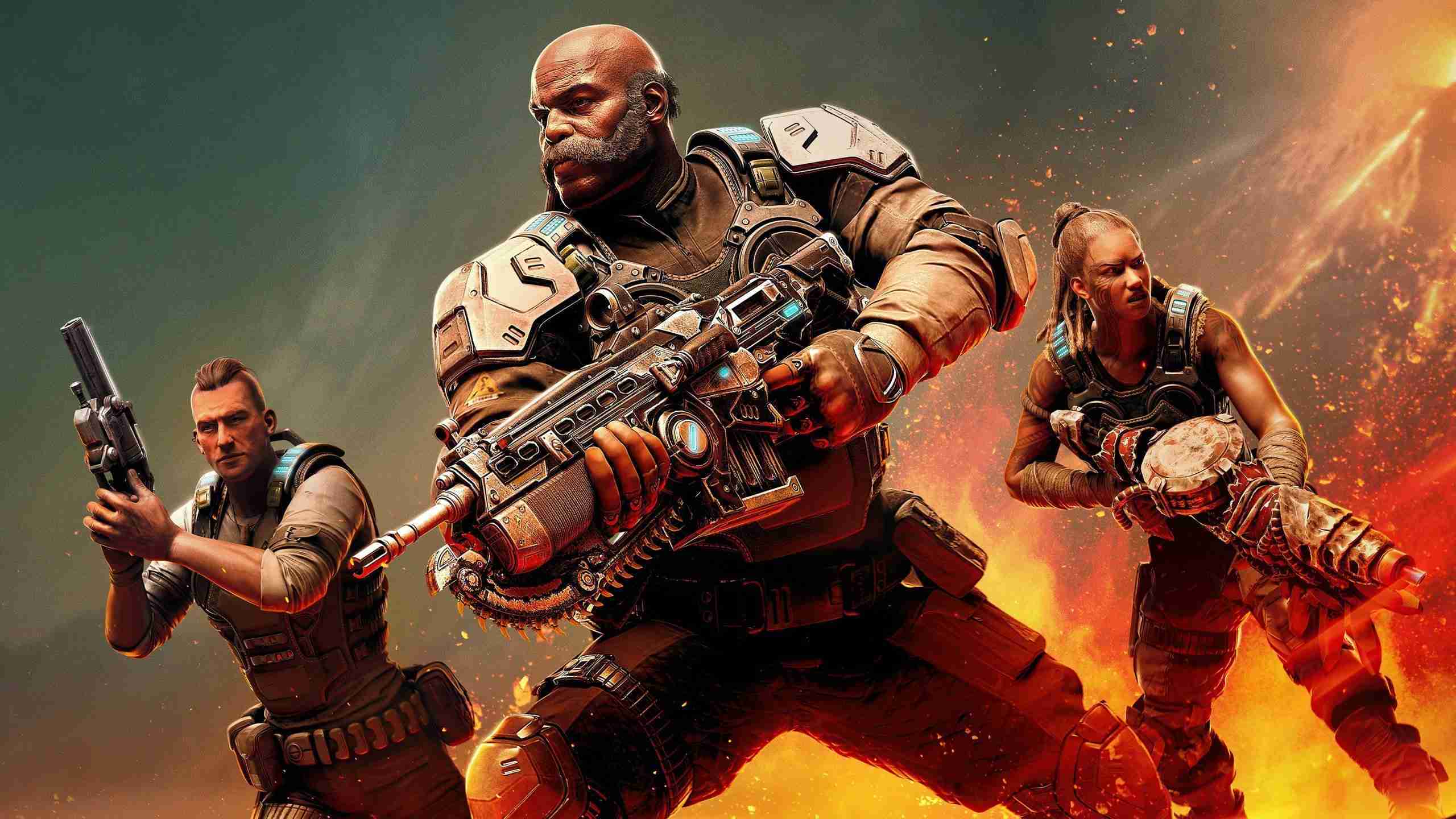 It’s likely best I start this off with an explanation. When saying “no one played the Gears 5: HiveBusters DLC” I do not mean literally anyone. Obviously, there were thousands, including myself who has. Explanations like this said early on are important because the internet can be a very strange place.

The Gears 5: HiveBusters DLC released In December of 2020 with what at the time seemed like a lot of excitement from Gears and Xbox fans. For those who do not know, this DLC is a direct prequel to the Gears of War: Hivebusters comic book series, and follows the origin story of Scorpio Squad, an ad-hoc team of commandos who embark on suicide missions to combat the threat of the Locust Swarm by infiltrating and sabotaging their Hives through the use of lethal toxins. Being introduced to some new characters along with some of the best visuals in gaming this DLC should have been a hit with gamers following the Gears 5 main campaign. However, there seems to be a bit of a disconnect somewhere with it. I can even admit, upon its release I planned to play it on day one as an Xbox Game Pass Ultimate subscriber. In spite of having instant access to it, I did not play it until this month and I was met with a shocking revelation. Not a lot of gamers actually played it.

If you are still reading and are wondering how I came to this conclusion, the answer is very simple. The very first achievement that you receive at the beginning of the DLC for simply just playing the game is a rare achievement. And although I absolutely love the rare achievement sounds I was completely taken by surprise to hear it within the first 15 minutes or so of playing. For those unaware, an achievement on Xbox is rare if less than 10% of all players (who have started that game) have gotten it. And thanks to sites like True Achievements, you can see that every single achievement for the Gears 5: HiveBusters DLC for right now is a rare achievement.

This has to be demoralizing for developers at The Coalition who worked extremely hard on this DLC. And to be completely honest, I am about 30 minutes away from completing myself and it is really good. Is it world-beating “OMG” good? No, but it does provide approximately 4 hours of fun for those who want more from the Gears franchise. Although it can be seen as an overreaction due to the main campaign of Gears 5 not having this same issue, it does lead me to wonder if fans are beginning to be over Gears as a franchise.

Has the popular franchise run its course? Gears of War has been a staple in the Xbox ecosystem since the Xbox 360. With amazing visuals for its time and an addicting multiplayer, Gears was the “It” franchise for a long time. However, its popularity seems to have decreased since the developer change from Epic to The Coalition when Microsoft bought the Gears IP back in 2014.

With a very dedicated multiplayer fan base, the problem could very well just be campaign fatigue. Again, this could very well be an over-exaggeration because we are talking about the “failure” of the DLC, not the main campaign. This could be a good time for the Coalition to put a pause on the franchise for a while and work on something new. This gives the gamers some time to miss the franchise and create excitement for its return. Either way, one of the if not the only story DLC this franchise will ever see should not have been this unsuccessful in terms of people simply not playing it. Something went wrong, but what?