What is Blackwood? Re-Falling In Love With The Elder Scrolls Online 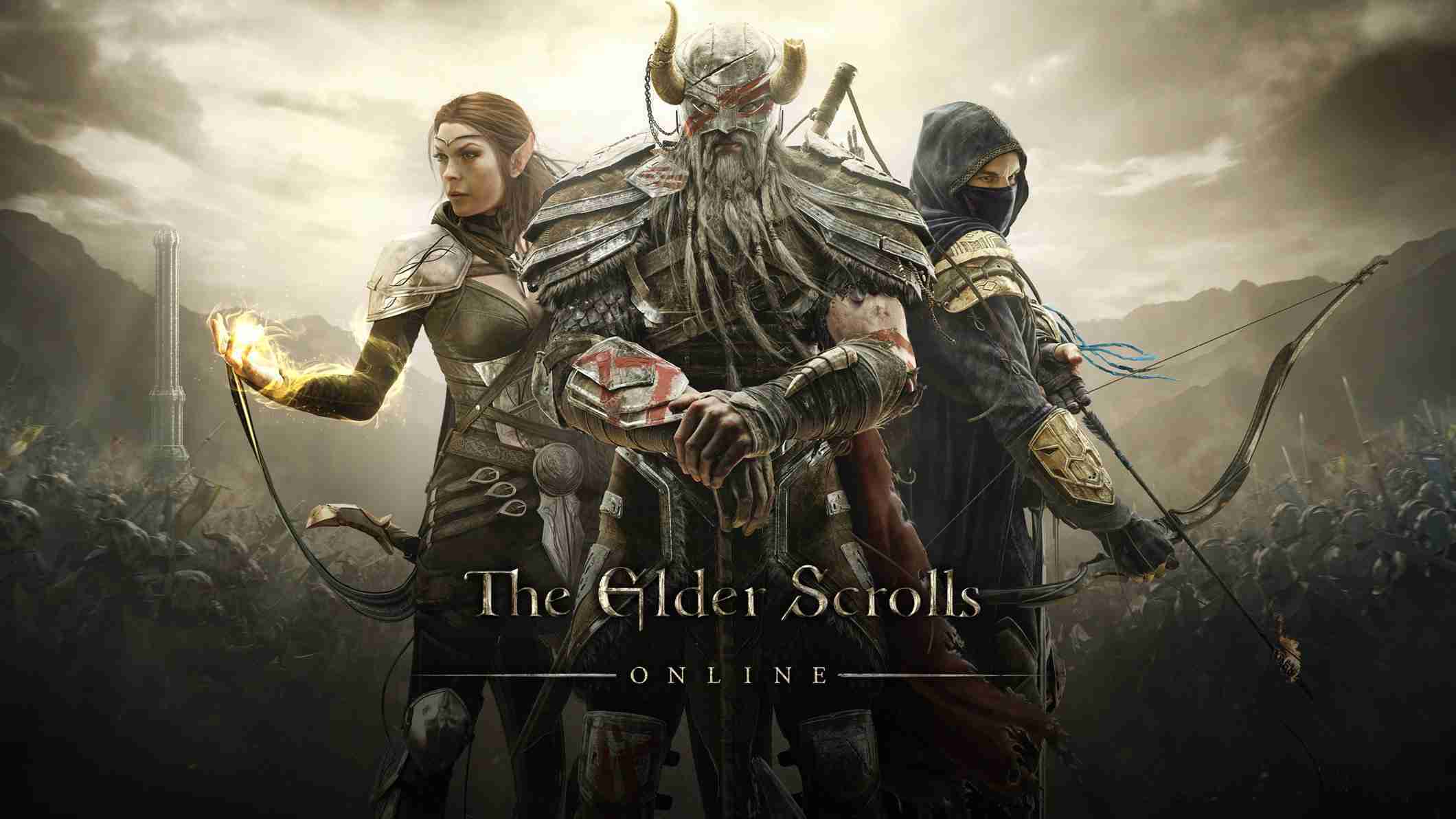 Welcome to Blackwood the fifth chapter into the titanic The Elder Scrolls Online MMO. Blackwood is available right now on ESO for Xbox, PS4, Stadia, Mac, and PC. For full disclosure, Lv1 Gaming was provided with a steam code by Bethesda. Blackwood is part of the Gates of Oblivion year. The Flames of Ambition DLC was the first part. Blackwood was the next and 2 unnamed DLCs are due to come out in Q3 and Q4 of 2021. This is not a review but I will be working on one in the future.

Blackwood is the first major expansion of ESO that I have played. Surprising I know. The base game just has so much in it that I wanted to get a bit further before I bought expansions. Then life and other games came along and took all my time. However, I have been playing on and off since the beta and I do own smaller DLC packs like the Thieves Guild and Dark Brotherhood. I have been around for the good and bad that ESO has been through.

Blackwood is about 30 hours long if you’re normal and just play the main storyline through. I, however, get sidetracked and want to explore and wander around so there’s no telling how long it will take me to finish the expansion. I’m also a solo PvE player unless coming across others in delves and such or a story part makes me group up. That naturally means it will take me longer to get through most things.

Each new installment to the 7-year-old game has brought something new from Morrowind that brought Vvardenfell, Wardens, and 4v4v4 battlegrounds. To Summerset and Elsweyr that brought Summerset and the Psijic Order. Those packs also brought Jewelry crafting, Necromancers, and new houses. Before Blackwood, there was Greymoor which brought a new questline, world events, and overhauls to the vampire skill line.

Now Blackwood has arrived in our hands. In this new expansion, you work to uncover the plans of Daedric Prince Mehrunes Dagon set 800 years before The Elder Scrolls IV Oblivion. You get to walk around and explore Blackwood, a southern swamp in Leyawiin county that borders the Khajiit Elsweyr and the eastern Argonian Black Marsh. Due to the Longhouse of Emperors’ plots, all of Tamriel is in danger. You’ll need to fight would-be tyrants, meet new and old friends all to stop the prince of destruction.

Like previous expansions, a host of new goodies were introduced. There is a new main questline, allies and companion system, and a new trial named Rockgrove. In addition, there are also Oblivion portals that are new world events and a bunch of stand-alone quests, public dungeons, bosses, radiant quests, and much more.

This expansion introduces companions to ESO for the very first time. Once unlocked, players will be able to explore all of Tamriel with the companion. Companions can be leveled up, assigned abilities, assigned roles, equipped with items, and even have their own rapport system. They have their own sets of likes and dislikes, and players can unlock quests personal to their stories. I have yet to meet my forever friend but I think it’s nice to finally have a fleshed-out companion system in ESO. One that is not cosmetic and will help in fights and getting around the world.

The Elder Scrolls IV was my first scrolls game and The Gates of Oblivion year is probably the best time for me to deep dive back into ESO. It’s the “area” or “time” of The Elder Scrolls I know the most before I got into the other games. I have yet to fully complete the new storyline. I’m exploring the world and trying to find all the hidden wonders. I have had a run-in or two with ESO’s version of the adoring fan. No, you can not yeet him into the unknown or do other horrible acts. I tried. He just disappears after you talk to him. He doesn’t follow you around. He very much a Mass Effect Conrad Verner more than an Oblivion adoring fan.

For those interested in diving into the story straight away, a free prologue quest is available now, giving players a taste of what’s coming later this year. I know in a world where there is tons of competition for a daily game it may be hard to pick one. I however can and will always recommend ESO to people. It always growing, there is no endpoint in the lore so the game can constantly be expanded on. The team is always innovating and putting new roles, jobs, and quests into the game and It’s just a fun time solo or with friends.

I will be working on a review / final thoughts once I get to the end of the main storyline. For now, all I can say is this expansion has made me fall back in love with this deep and expansive game. There’s so much to do and see no matter how much time you put in. If you are interested in the expansion: https://www.elderscrollsonline.com/en-us/joinus