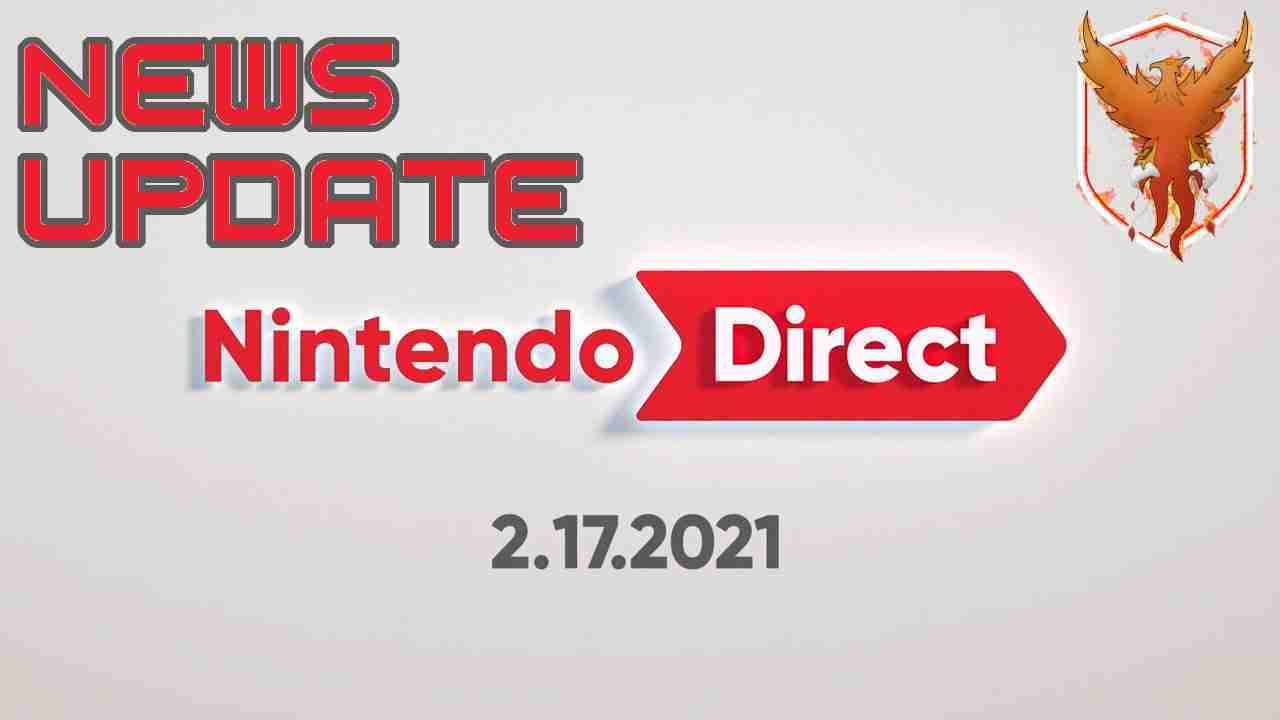 LV1 Gaming news update for the week of February 15th, 2021. Xbox is in the news again announcing a new Wireless Headset and backward Compatible FPS Boost. The Xbox wireless headset is the first headset to be released by Xbox since the Xbox 360. It connects via Bluetooth to the Xbox Series X|S, mobile devices, and PC. It also has a great price point of $99.

Also, Xbox has announced an FPS Boost will be available for select backward compatible titles. Titles such as Sniper Elite 4, Far Cry 4, and Watch Dogs 2 will now be able to run at 60fps.

Moving on to Nintendo, the most recent Nintendo Direct announced a few new games coming to Switch. The Legend Of Zelda Skyward Sword is going to be ported to the Nintendo Switch. Mario Golf is making a return as well as Splatoon 3. Another announcement from Nintendo was a Tactical Turn-Based RPG called Project Triangle Strategy.