The Witcher 4 Seemingly in the Early Stages of Development 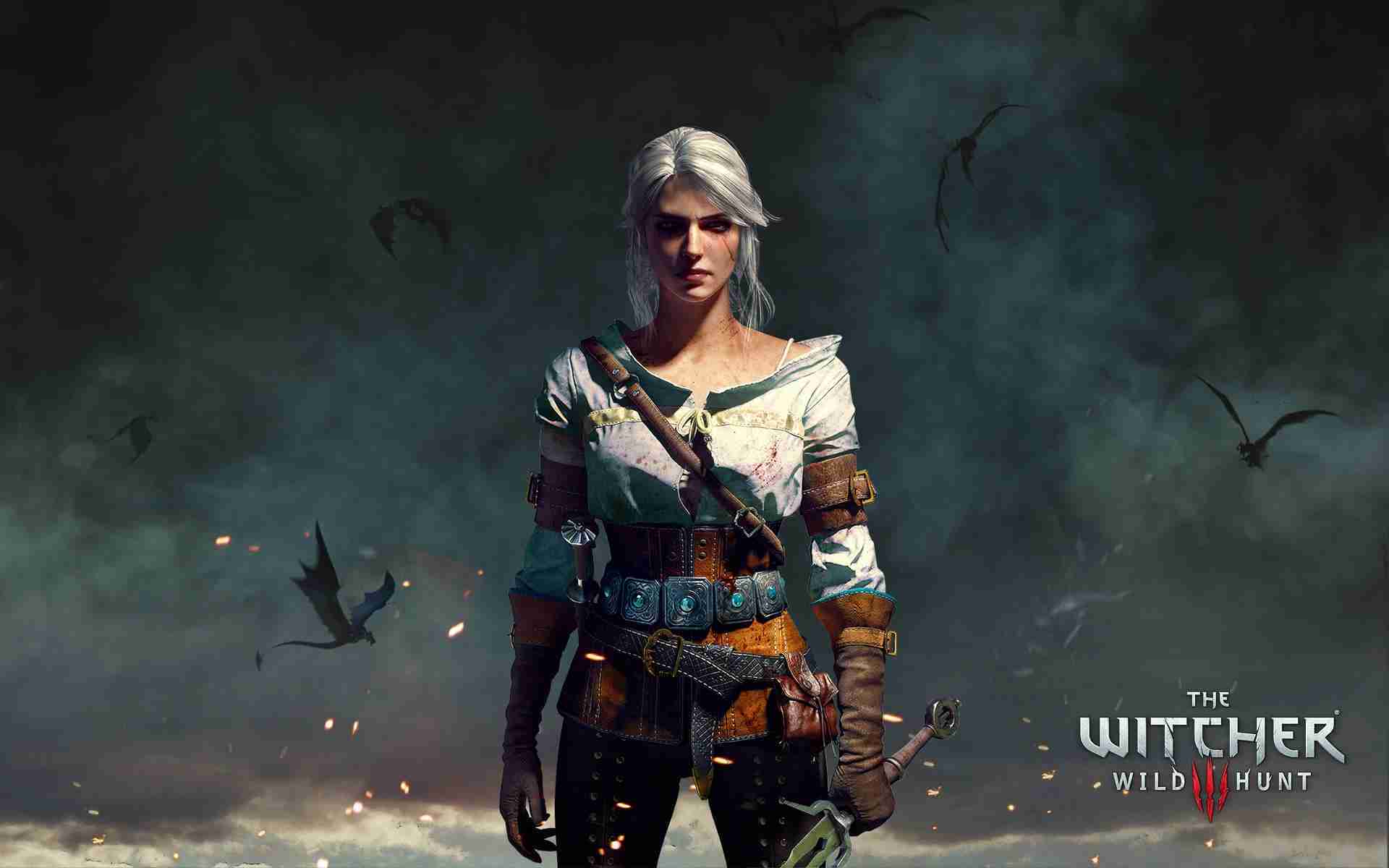 Polish developer, CD Projekt Red has reportedly begun development on The Witcher 4. This comes to us by way of a job listing posted by CDPR which offers us a major hint.

The Witcher 4 Next on CDPR’s Horizon

According to a number of these listings, CDPR is in search of a camera programmer. One specifically, whose experience includes history with 3rd person cameras. Given that we know CDPR will shift their focus to become a 2 franchise studio, all signs point back to The Witcher. Funnily enough, the team has expressed their desire to return to the franchise on several occasions. However, with Cyberpunk just released and CDPR’s long dev times, we shouldn’t expect this soon.

The Witcher 2 was originally released in May 2011 with The Witcher 3 following in May 2015. Fast forward to now and the gap between The Witcher 3 and Cyberpunk 2077 is even larger, even including the many delays. All of this to say that, The Witcher 4, especially on new hardware? Won’t release anytime soon.

Regardless, the interest is there for both the team and fans. Not too long ago, CDPR renewed its relationship with series creator Andrzej Sapkowski, which gives you all the evidence you need. It’s really only a matter of time but in what form The Witcher 4 will take? That’s the big question.

Do we follow Ciri after the events of Wild Hunt, pursuing her dream of walking the path as a lone Witcher? Do we follow Vesemir and tap into some material, not even the novels decided to tackle?

Wherever CDPR decides to take The Witcher 4, it is bound to peak interest for many fans even coming off of Cyberpunk 2077.