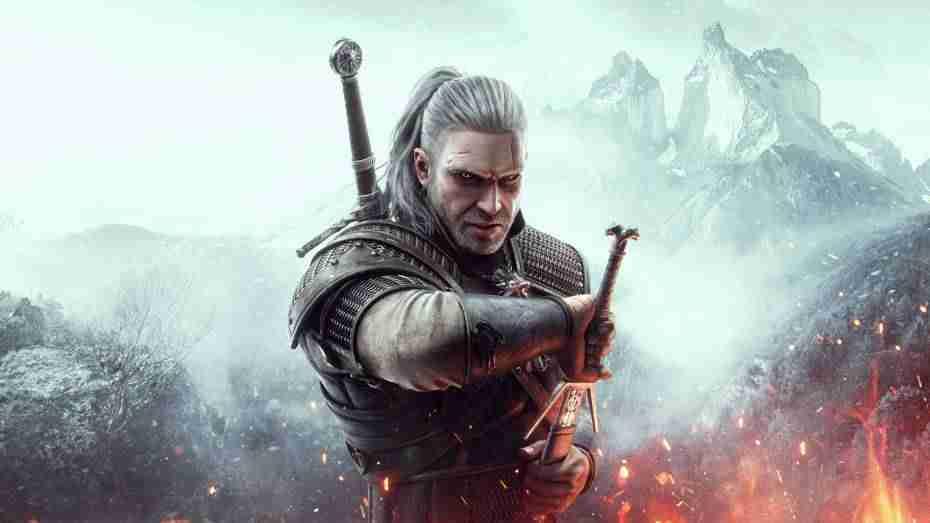 As well as the upcoming upgraded version for PlayStation 5 and Xbox Series X/S, The Witcher 3 is getting more DLC.

This though is new content inspired by the TV show. If you haven’t seen it then season 1 is on Netflix now with a second season coming on 17th December.

We are halfway through the current WitcherCon event which started on 9th July and via Twitter, CD Projekt announced this.

What if I don’t have a Series X/S or PlayStation 5?

Don’t worry as even though they announced with the update on the upgraded editions due for PC, PlayStation 5, and Xbox Series X/S this year, the DLC is going to be made available for all versions of the game. So regardless iif you own on PlayStation 4, Xbox One, and Nintendo Switch the contents will be available and free

No indication of what the content will include has been given other than its “extra items inspired by the Netflix series”.

So what about the upgraded version?

All we have is the new cover art and it’s coming this year and any info is coming soon. In terms of what’s appearing in the upgrade, the only concrete information is the original announcement

Developed to take advantage of the most powerful gaming hardware. The next-gen edition of the game will feature a range of visual and technical improvements.

Across the base game, both expansions, and all extra content.

No confirmation if they are working with modder Halk Hogan and using his The Witcher 3 HD Reworked Project. Since he stated he had spoken to the developer nothing more has been confirmed or denied even since. Hopefully, as we get closer to the upgrade release, we are given some clarity on that story.