The story of Senua. Is The Upgrade Worth A Playthrough? 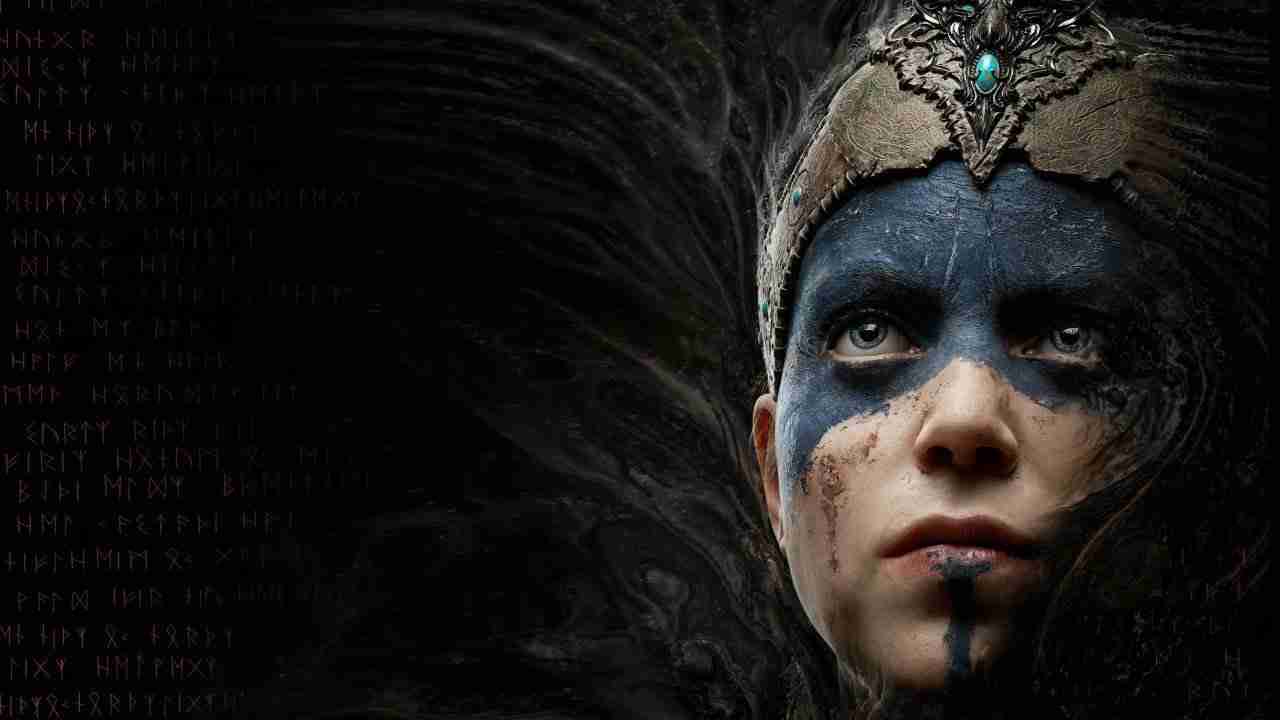 4 years ago Ninja Theory introduced us to the world of Senua. She is trying to get to Helheim to save her deceased lovers’ souls from Hela, the goddess of death. 8 months later the game is brought to Xbox One and enhanced for the recently released Xbox One X. A couple of months later they are bought by Microsoft. Now fast forward to 2021 the game is brought to the current generation of Xbox hardware in the Series X and Series X consoles, and as we know with some decent upgrades. A PC upgrade is planned but at the time of writing, if you’re waiting for a PlayStation 5 upgrade, as we have discovered, it’s bad news as mine currently planned. But to talk about the upgrade release, we may need to revisit the original Hellblade and The story of Senua.

What is Hellblade Senua’s Sacrifice about?

We talked about how it’s Senua’s saga and how she wants to save her loved one’s soul. It is based around Norse mythology with some Celtic influences. The game is a genre hybrid with hack and slash elements along with puzzle solving and is a powerful psychological horror.

The story of Senua is horror? How will that work

The focus of the gameplay is psychosis. This is a condition in which Senua suffers from.

If you look at the Healthline description.

Pyschosis is characterized by an impaired relationship with reality. And it is a symptom of serious mental disorders. People who are psychotic may have either hallucinations or delusions.

Surely on a video game this is a hard thing to recreate?

At a first glance yes. This would be a pretty daunting task to pull off. To achieve their goal of a proper recreation of Pyschosis, Ninja Theory needed to fully research the condition not just from the view of patients but the medical team who work with them.

How did they approach this?

They worked with neuroscientists, mental health specialists, and people with psychosis. Examples included University of Cambridge Professor of Health Neuroscience, Paul Fletcher, and the Wellcome Trust. What this did was enriched and enhanced the experience more than you can ever imagine. Because of this, the struggle Senua faces with herself and her inner demons and her fight for her love is vividly detailed visually and by audio.

How does the audio play a part?

By the way, Ninja Theory has tried to portray her psychosis. They say the best way to experience the game is with a headset and better still a stereo headset.

Why would this be recommended?

For the simple reason, the game makes use of Binaural sound. So when Senua hears the voices in her head, they literally bounce from side to side. As you play you’ll hear the voices that Senua lives with commenting on actions such as going wrong way warning you etc virtually throughout the game. And the binaural audio will bounce the sound between the left and right channels. With the visual effects such as distorted visuals to portray a hallucinogenic effect, it creates a powerful tool in representing the world Senua lives in. This is also the psychological horror at play. Which when you combine auditory and visual effects it’s very powerful and emotional and could be deemed extremely terrifying, especially for Senua.

The soundtrack in this game is powerful and emotionally connected to the game, the music blends in naturally with the game, from the haunting intro to the final song so melancholic in nature but so powerful and offering a glimmer of hope.

It won awards as well?

It certainly did. At the time they were struggling financially and may not have survived to finish this game. And it was a relatively small studio in Cambridge in the UK, with a staff count of about 20. They won BAFTA awards for the following

They also won an award for the best performer. That went to Melina Juergens who only got the role as she stood in for the performers. And it is her first acting role as her job description is the video editor for Ninja Theory. In fact, she went on record to state “This wasn’t just a game, this project has been life-changing.”

The story of Senua was made simply astonishing, she made the role her own. She made Senua appear vulnerable at times as well as powerful with passion and care for the part and the desire and determination to make Sensua a memorable character and do an accurate portrayal evident.

How does the upgrade hold up?

Since we know the PlayStation receives no upgrade we can only really focus on Xbox performance.

The version when I played through originally was on Xbox One X. So the closest we can get visually in the upgrade is the performance and resolution mode as neither have the eat tracing. Even playing on Enriched and not playing the game for a couple of years some of the upgrades felt as differently to the original release as night today. The biggest changes were reflective surfaces on the opening beach area. Now the clouds and sky were evident in reflections. The opening credits reflections were also more evident.

Is there any comparison footage for the Hellblade upgrade?

A YouTuber by the name of Cycu1 ran a side by side of the enriched mode present on Xbox One X and Xbox Series X. On the Xbox One X, it runs at a dynamic 4K resolution at 30FPS similar to Series X. On Series X Ninja Theory state we also get “upgraded materials, particles and LOD (Level of Detail).” This is evident soon as we take control of Senua. We immediately see improved lighting, shadows, and some of the foliage. When we reach the beach the sun glare is better managed on the newer hardware.

Overall when you compare the 2 versions side by side the difference is evident. It clearly is an upgrade where the effort has been put in. They also compared the upgrade with ray-tracing on and off. When running on resolution mode so 4K 60fps they found a slight frame drop to about 56 fps for about a second. The enriched 30FPS mode with RTX enabled ran at a constant 30 FPS in the small section shown. The story of Senua is most definitely worth a revisit or being introduced to.

Crossfire X Gets A New Trailer At Gamescom