Senua Has Arrived On Xbox Series X|S, But Not Ps5, With A Free Upgrade 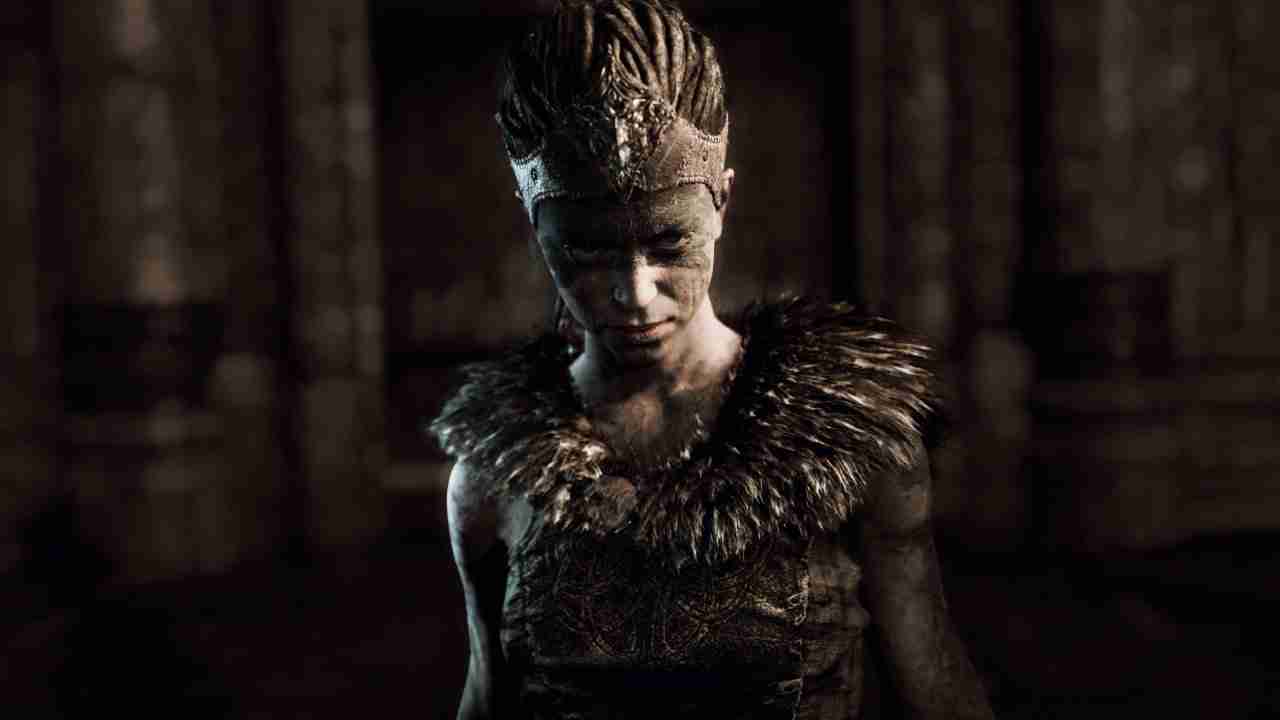 Another game is receiving an upgrade for new hardware, but this one has a touch more to the story. Both Microsoft and developer Ninja Theory announced today that Hellblade Senua’s Sacrifice has been given a free upgrade. The sequel Senua’s Saga: Hellblade 2 was the first game revealed for the Xbox Series X/S. That game will not likely be on Xbox One and is using Unreal Engine 5, but for now, the first game in the story of Senua is upgraded at least. The description for the upgrade on the trailer reads:

So what is included in the upgrade?

According to the official website, these are the changes

For those on Series S

And PC owners an upgrade is in the works, but no details on changes are available.

What about the PlayStation 5 changes? They aren’t listed.

The FAQ has this covered

Will this update come to any other platforms?

An update for the PC version of Hellblade: Senua’s Sacrifice is currently in development. There are no plans to bring this update to any other platform at this time.

Seems no plans for PlayStation 5 support

So it seems the PlayStation 5 version is running via backwards compatibility. Ninja Theory is not completely doing this upgrade, they partnered with QLOC. They helped bring it to the Switch.

So who plans to jump back in and replay the story of Senua? And what are your thoughts on there not being a PlayStation 5 upgrade? We’d love to hear your thoughts.