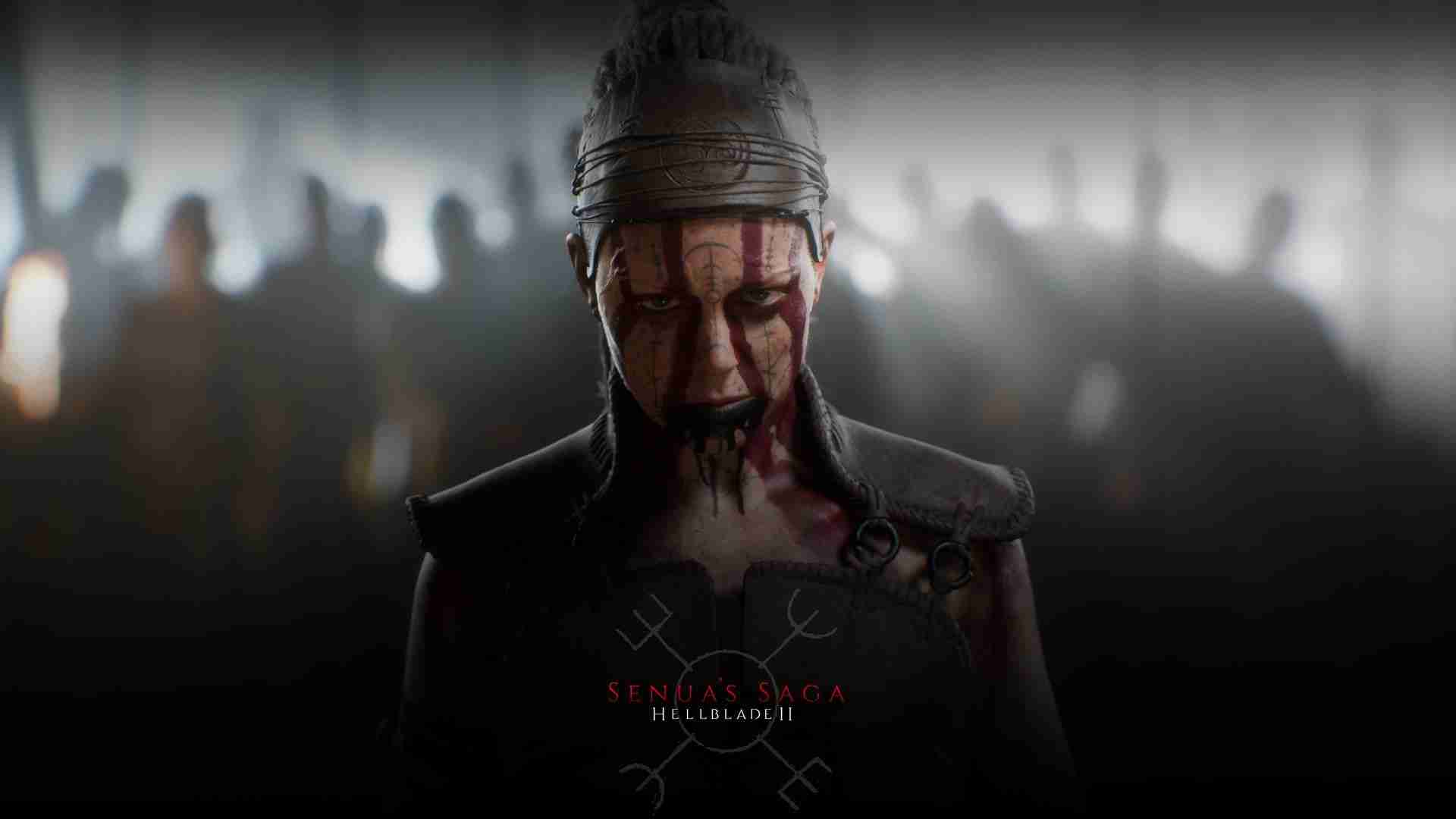 Today on Xbox Wire Microsoft gave us an article about everything we need to know about the Xbox Series X. Although the article’s primary focus was the all-powerful console they did drop an interesting nugget on the highly anticipated Hellblade 2.

Hellblade 2 was announced at the Video Game Awards in 2019 along with the Xbox Series X. Since then we have not heard much about that title. Most assume we will be blessed with tons of info during the Xbox 1st party games event in July. However, today we did receive a bit of news as Xbox announced that Hellblade 2 will be running on Unreal Engine 5.