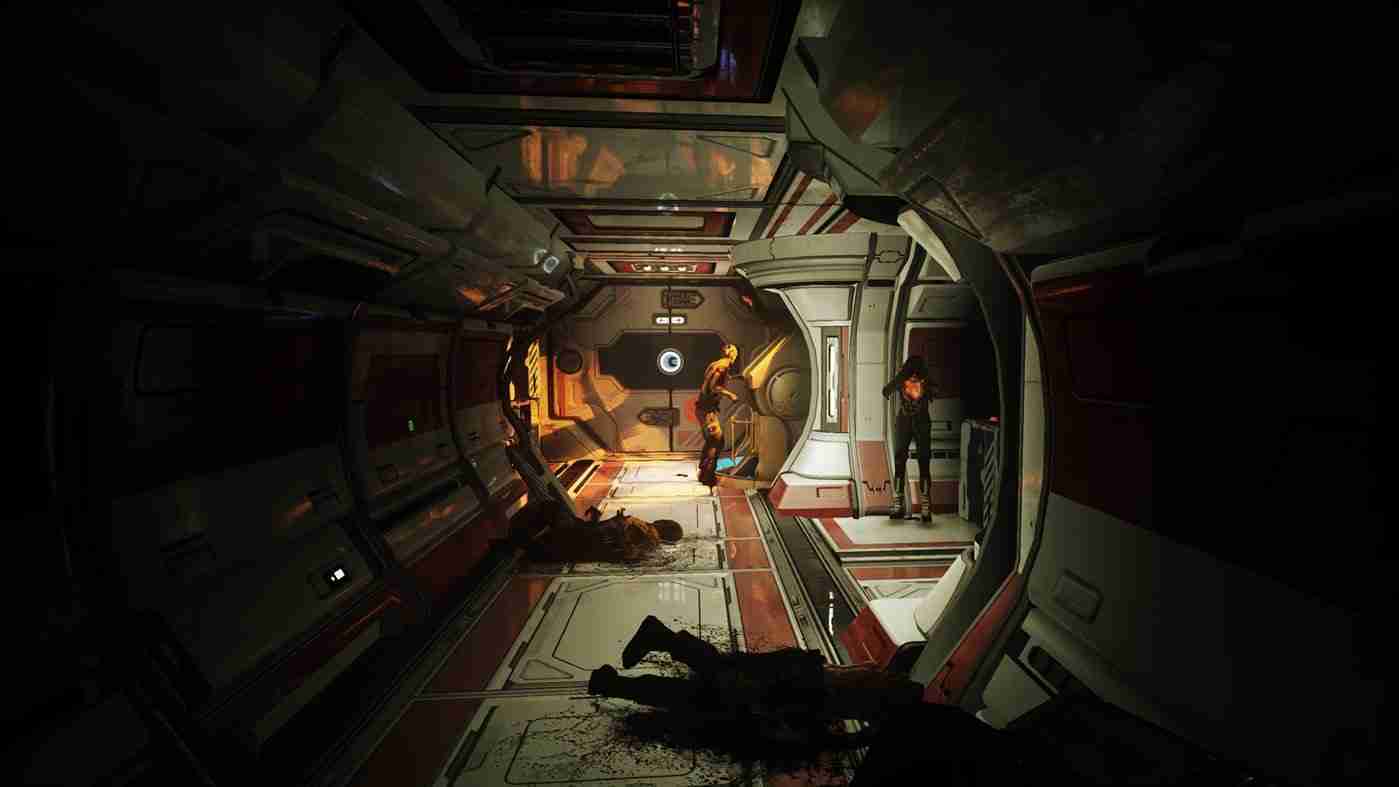 Last year saw the release of an indie title called by the name of The Persistence. Developed by UK studio Firesprite, a studio with some history. They were originally called Psygnosis, which if the name seems familiar, it will be from some well-known franchises created by them. Games such as Wipeout, Shadow of the Beast, and Lemmings.

They were purchased by Sony and renamed Studio Liverpool. The studio closed down in 2012. 2 studios emerged from this with one being Firesprite.

So what is The Persistence?

According to Firesprite, it is a survival horror with a Sci Fi theme. Not too far off Dead Space, a game rumored to be returning. A posting last year on Xbox Wire by creative director Stuart Tilley explained about the game where you play as a clone of Zimri Eder, a deceased security officer. And that the game will challenge you to

Survive aboard a doomed deep space colony starship, overrun with horrific and murderous aberrations. Everyone else is dead. Your mission? Make your way into the deeper decks to restore functionality to the ship and somehow make your way back to Earth

Fans of the recent PlayStation 5 exclusive Returnal may be interested in this with it described as.

Gather resources, upgrade abilities and fabricate an arsenal of weapons in this brutal sci-fi horror rogue like.

So why has this game been brought to the forefront again?

When it launched it was well received and this month it received an enhanced edition. PC and PS5 were at the start of the month now the Xbox Series X/S version has released.

Firesprite did release some short comparison videos. But the official website states the following on this enhanced release with a statement by Graeme Ankers, Firesprite MD.

How much will the upgrade cost if I own the game?

As well as being made available separately The Persistence Enhanced upgrade if you own the game already is free. This will be for those who purchased on PlayStation 4, Xbox, and Steam. In Europe, only Perpetual Games are releasing a boxed edition for PlayStation 5. Sadly no news of the Enhanced edition coming to Nintendo Switch via the cloud, even though it originally launched on that platform.