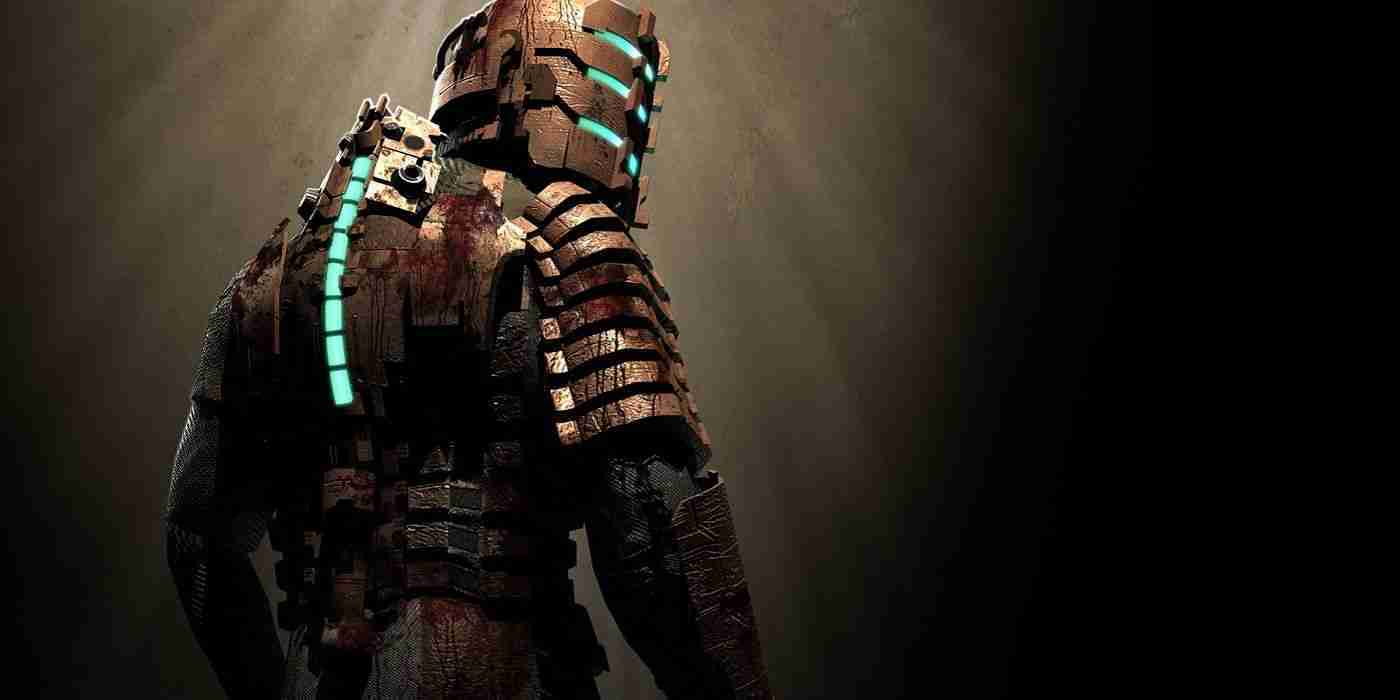 Could we be seeing the revival of the iconic Dead Space franchise? Well a writer for Games Beat by the name of Jeff Grubb first reported this is seemingly the case. This in turn Eurogamer stated their sources collaborated this report.

Who will make a new Dead Space release?

Well the team responsible for the extremely popular first two Dead Space were Visceral Games. This studio closed in 2017 with their final project getting canceled. This was Amy Hennig’s single-player Star Wars game.

This time according to Gematsu the studio responsible is EA Motive. It won’t be a sequel but a “reimagining”. EA Motive recently released Star Wars Squadrons for PC and console.

Gematsu has also separately heard that a Dead Space revival is in the works at Motive. which is said to be a reimagining rather than a sequel to the existing trilogy

No idea if this is still going to be third-person survival horror or what the characters are be.

It seems that EA will be revealing this new release next month. This is when EA Play is set to take place as that is 22nd July. It gives us a few weeks to wait for a reveal or see if this rumor picks up steam.

We have seen a resurgence of big single-player releases by EA with them launching some big releases. Star Wars Jedi: Fallen Order which sold well and the positive response from Mass Effect: Legendary Edition show these titles can be popular. Jedi Fallen Order also just received an upgrade for the new consoles. Let’s hope EA can shed some light on this rumor at their upcoming event. It will likely be a popular reveal if the rumors do prove to be true due to the love for the franchise.