The Last of Us Part 2 May Have Received A Permanent Price Reduction. Go Buy It! 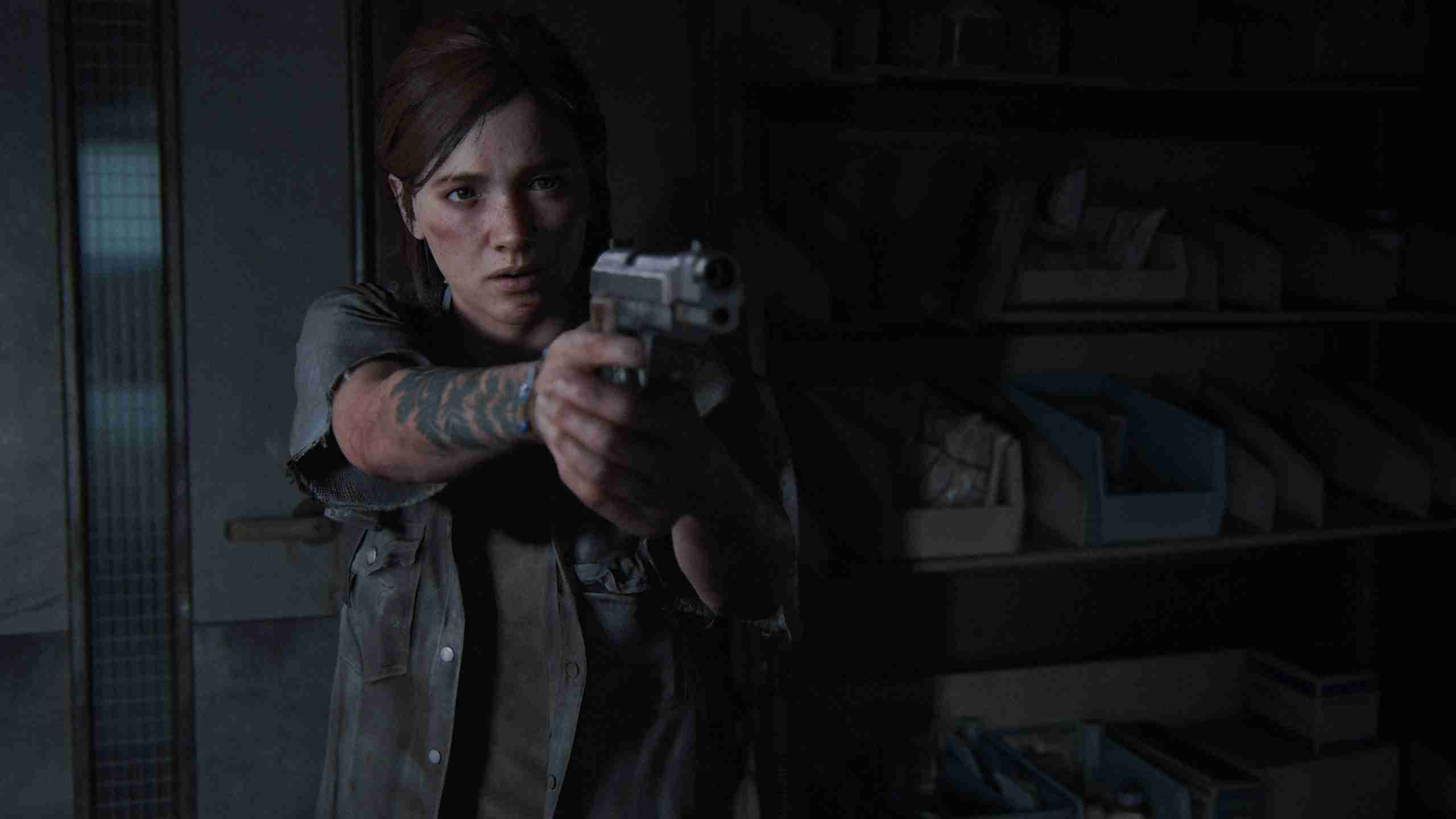 It seems The Last of Us Part 2 has an interesting discount. For the United States at least, the store listing indicates it received a permanent discount. But in the UK for example, no discount appears. Though if it’s a mistake this price point will swiftly change but a permanent change may be a good time to jump in to the adventures of Ellie. This recently received an update for PlayStation 5 owners to patch the game to run at 60fps.

How much is the game now?

The standard edition is now priced at $39.99. If this price reduction hits the UK, it could be priced at around £35. The Digital Deluxe edition is now showing up as $49.99. UK would then expect a price of around £45. Normally sales have an expired date attached to the price unlike with this reduction.

Does this mean a native PS5 release in a Director’s Cut?

Resetera has a thread on this which many think yes. But the original PS4 release for Ghost of Tsushima got removed. That was replaced by the Director’s Cut for both console generations as well as the upgrade option for PlayStation 4. Death Stranding is also getting a PS5 Exclusive Director’s Cut, but the original PlayStation 4 release remains. So it’s not even reliable looking at these upgrade routes as they differ.

Would Naughty Dog do an upgrade?

According to Bloomberg, this is exactly what is happening. And it seems that the Visual Arts Service Group under Michael Mumbauer is involved. He originally wanted to remake Uncharted but The Last of Us was a more practical project and they helped with The Last of Us Part 2. So it is possible that a remake is bundled with a PS5 upgrade.

We know Naughty Dog is working on a multiplayer project. Could this be linked to what happens in the future of The Last of Us Part 2? A future release for any upgrade could also be planned to coincide with the upcoming HBO show starring Pedro Pascal and Bella Ramsey. Pedro Pascal is more known for his role as Din Djarin, the title role in The Mandalorian. Bella Ramsey more so for playing Lyanna Mormon in Game of Thrones