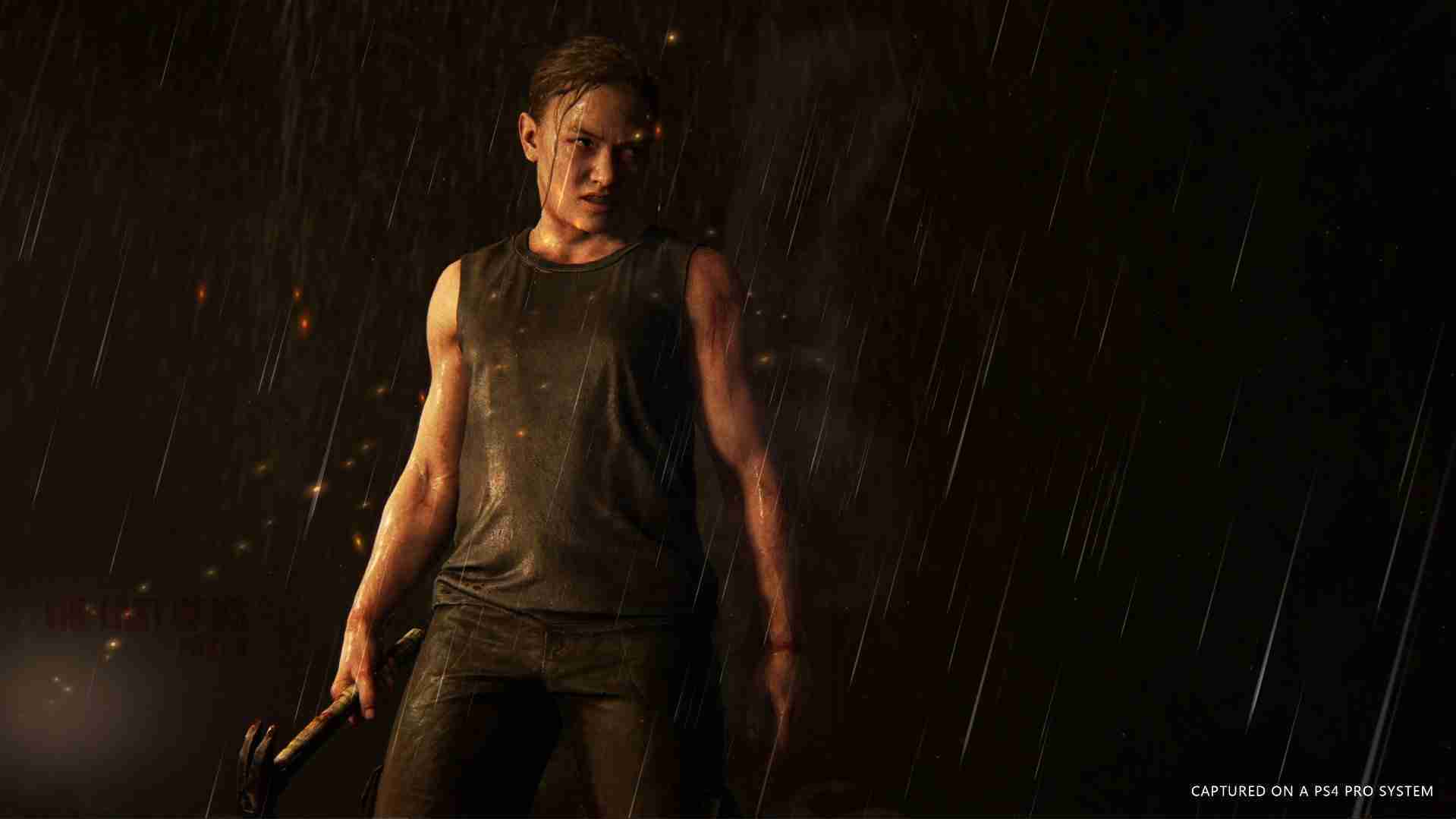 One of the PS4’s best titles, The Last of Us Part II, has dropped a 60FPS patch for PS5 owners. Patch 1.08 offers players the option to toggle between 30 and 60fps.

A similar addition resembling the likes of other Playstation Studios titles like God of War, Ghost of Tsushima, and Ratchet & Clank. As for resolution, The Last of Us Part II will remain the same as the PS4 Pro version.

The Last of Us Part II Receives a 60FPS Patch

Obviously, it has taken some time for this patch to release. Whereas other first-party studios like Santa Monica, Sucker Punch, and Insomniac have updated their titles far quicker. However, in a blog post, Naughty Dog made it a point to mention this is merely the beginning of their relationship with the PS5. The team is just starting to dig into the meat of the new system and they are excited for what’s to come.

Now, we just need Guerilla and FromSoftware to get us those Horizon Zero Dawn and Bloodborne patches as soon as possible. Just imagining the latter running with a 60FPS patch like The Last of Us Part II, is a tantalizing proposition.

Personally, I have been waiting to jump back in for a 2nd playthrough alongside a 60fps patch. The Last of Us Part II already delivered a frenetic, heart-pounding experience within each encounter. Adding double the frame rate, will surely enhance the intensity already present.

Ps4 Exclusive A Tale of Paper Gets Release Date & Trailer