The Horizon Franchise Seems To Have More On The Horizon 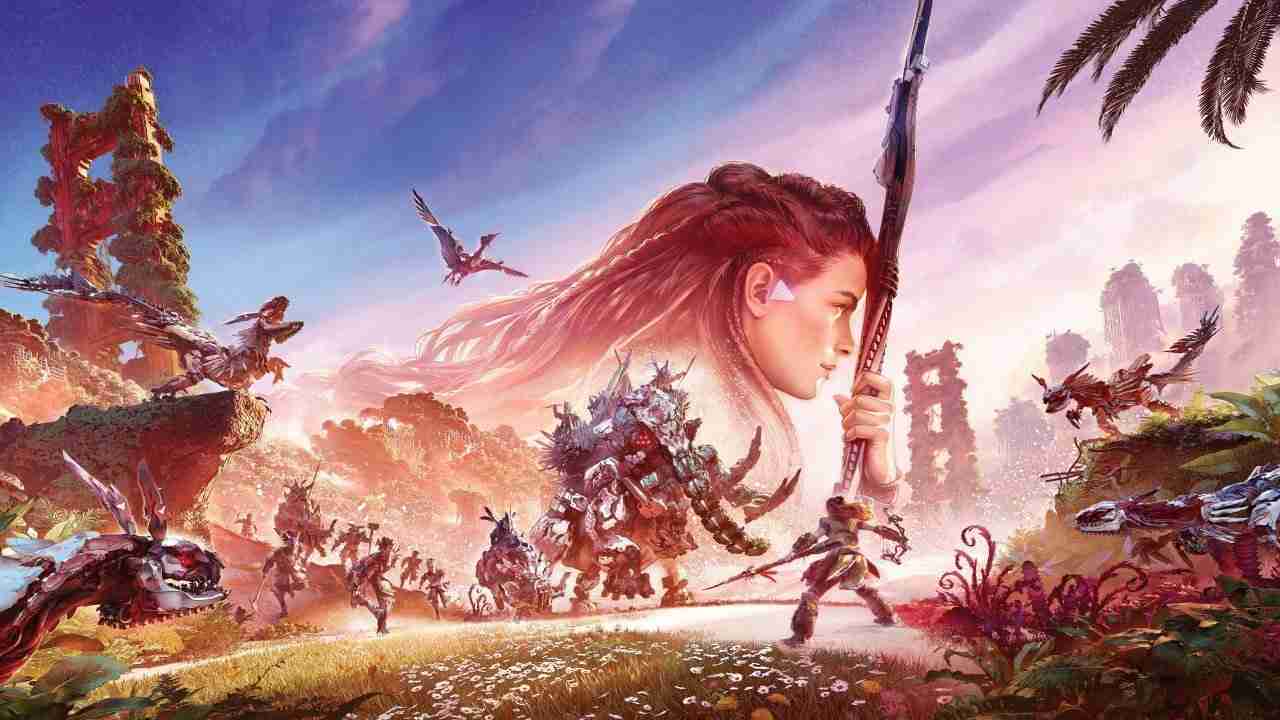 Guerrilla has given Sony one of its biggest hits with the successful debut of the Horizon franchise which launched in early 2017. For those on PlayStation 5, the game is now supporting 60 fps at a 4K resolution.

Guerilla is expanding on the Horizon franchise with Horizon: Forbidden West, which is due out in February. It’s up for preorder now and offers a free PlayStation 5 upgrade.

There’s more to come for the Horizon franchise

This is what appears to be the case in a new job listing from Guerrilla.  What we see is this:

At first, it seems they are preparing to market the sequel. But there is more to the listing if we start to look deeper.

What Guerrilla are looking for

The role on the job listing is that of Co-Dev Producer. And the role wanted is where it appears Guerilla wants to expand the Horizon franchise. It seems they have Horizon projects on the way produced by other studios. The listing states:

As a Co-Dev Producer at Guerrilla, you will help us expand the Horizon universe in new and exciting directions. In this role, you will be part of a specialized group overseeing externally produced game projects. You will function as an integral extension of both the internal and external development team. managing expectations, setting up reviews and constantly looking for opportunities to improve efficiency, introduce new ideas and evolve production and reporting techniques.

Where Horizon can exist outside of Guerilla Games

Rumors have long circulated over a PSVR entry for the series. With the new acquisition by Sony studio Firesprite, the rumors continue. They state they are “looking for a Lead Producer to assist with the delivery of a blockbuster VR action-adventure title.”  However looking at the description on the careers page is interesting reading, as it seems the VR rumors would be supported. However even though it’s only a rumor, but combining with the Guerilla listing it does indicate Horizon going VR is possible. So if you have the VR set it’s definitely worth keeping an eye on.

We’re looking for a Lead Producer to assist with all aspects of planning and delivery on a VR action adventure project adapted from one of the most original and successful multimillion selling console IP titles in the last 10 years.

This is an exceptionally exciting project, partnering with the IP holder to create a whole new chapter in the exciting and highly original universe they have established, utilising the full immersive capabilities in VR to build a new narrative for fans and newcomers alike.

What do you make of this news? Would you be interested in seeing the story of Aloy expanded on elsewhere? Would you be willing to play the Horizon story in VR for example? As always we love hearing your thoughts and views, so please get in touch.