Guerilla Games Gives Us Some Horizon Updates With a Surprise 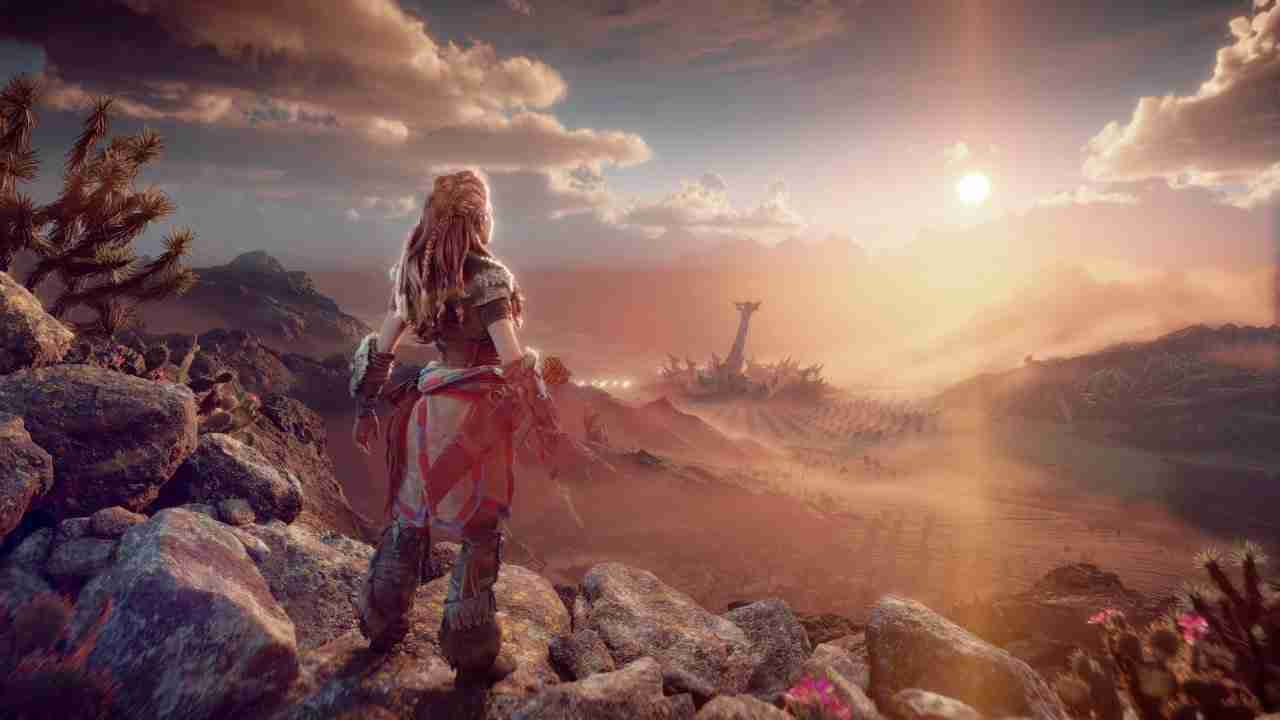 What did Guerilla Games announce?

They had two pieces of information to give fans of the franchise. So, let’s start with the main talking point, that’s Horizon Forbidden West. We finally got a release date for it but as we reported, it did get delayed. Now we know it has been pushed back to February 18th 2022. They said they were focusing on keeping the staff safe due to the pandemic. This leaves Sony with no big first-party release this holiday season. So PlayStation 4 and PlayStation 5 fans have a few more months to wait.

So what was the other news?

It was revealed on the Showcase as well as on Twitter that a fan request was being realized. That means that Horizon Zero Dawn gets an update to take advantage of the PlayStation 5. It’s a free update that offers

When can we get this update?

The Tweet gives us the good news. It is available, and for free as we know, for all PlayStation 5 owners now. So now might be a good time to revisit the adventures of Aloy ahead of the upcoming sequel. And if you want to see more of Aloy, she is coming to Genshin Impact next month. She’s already appeared in Monster Hunter World.

We didn’t see any new gameplay so with any luck we will see more of Aloy”s journey into the Forbidden West closer to release. Maybe at The Game Awards towards the end of the year. As for the game we are expected to see preloads go live on 2nd September.