The Big PlayStation 5 Showcase, 3 Things I Hope To See 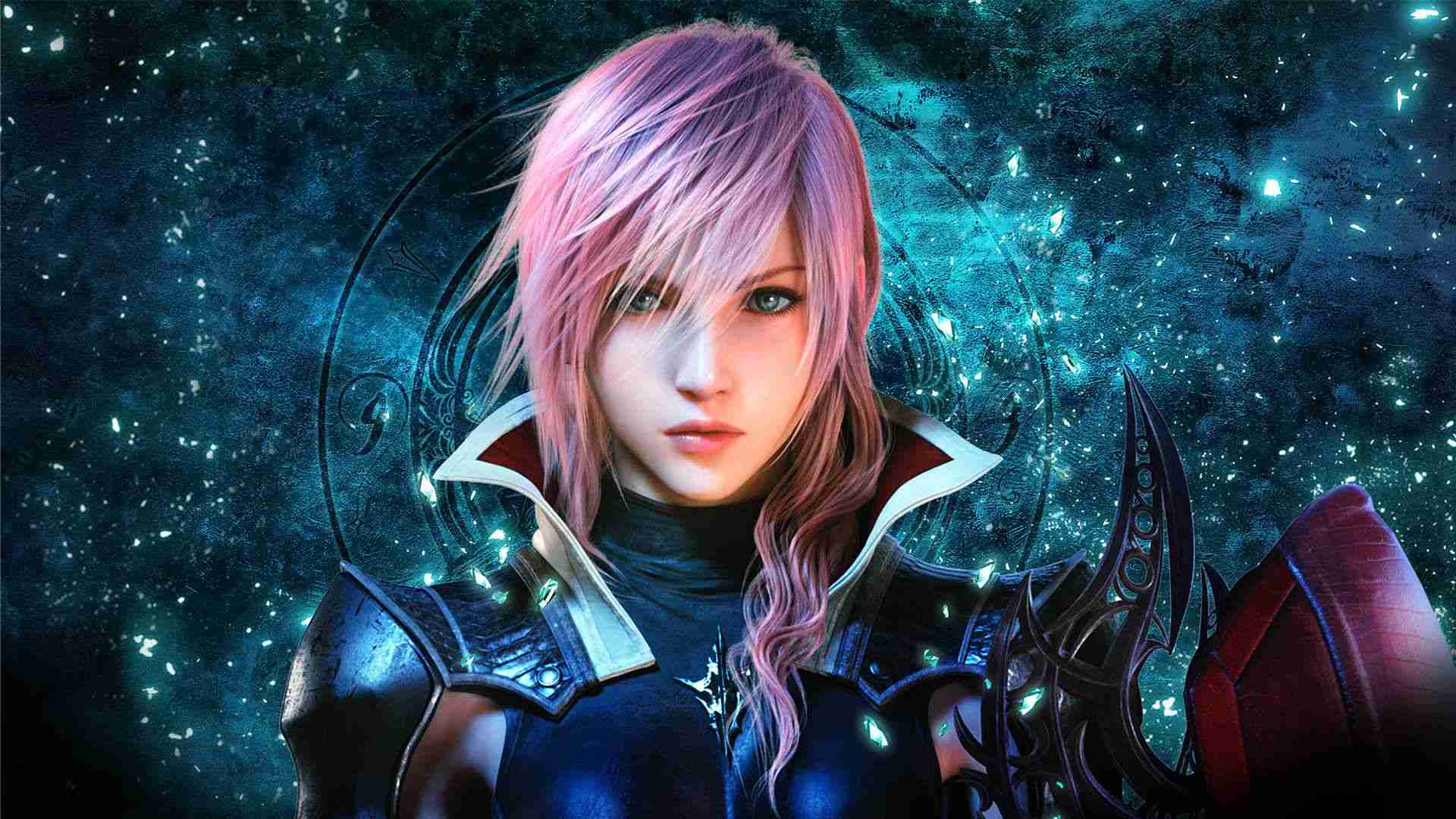 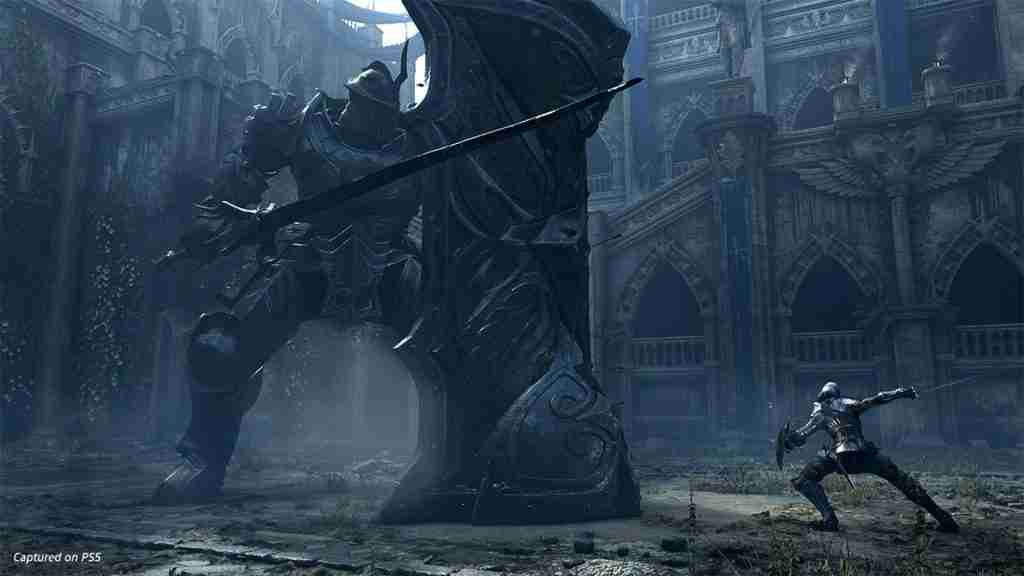 Earlier this summer, Sony showed an impressive look into their catalog of games slated from the launch window to 2022. The major announcement’s included games like Demon’s Souls, Horizon Forbidden West, Spider-Man: Miles Morales, and Resident Evil 8. Other titles like Kena: Bridge of Spirits, Deathloop, Returnal, and Ratchet & Clank: Rift Apart, helped give a good variety to the lineup.

Honestly, I don’t expect most of the titles shown from June 11th to make an appearance again on Wednesday. The recently delayed, Kena: Bridge of Spirits is featured as GameInformer’s September issue. Meaning the game will already have extensive information and probably gameplay coming all month long. 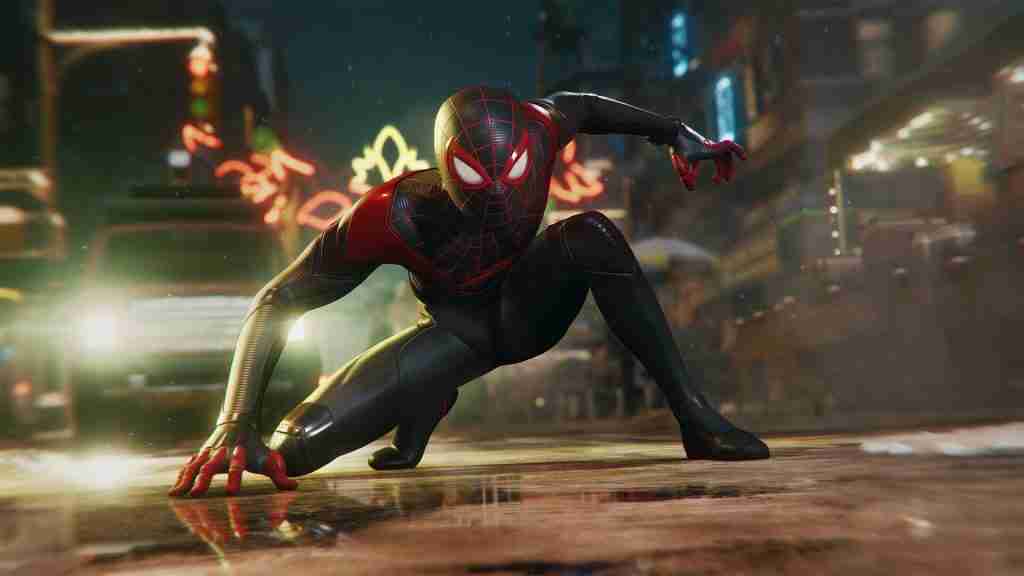 With only 40 minutes, I expect to see the games that have already gotten their announcements, receive gameplay trailers. I love Ratchet & Clank but we’ve already seen extensive footage twice now. Sony now has the chance to focus on other titles and give us some deep dives.

One thing we can pretty much guarantee is seeing gameplay of Spider-Man: Miles Morales with the game releasing this holiday. And if you add showing off gameplay for both Horizon Forbidden West and Demon’s Souls, then Sony has the blueprint for a great show. Gamers are still hungry to see that next-generation difference, especially when the competition has struggled to properly show it themselves. Personally, I’m excited for another look into Returnal. Housemarque’s first foray into AAA, looks to have an interesting premise but I need more of the moment to moment gameplay to fully convince me. 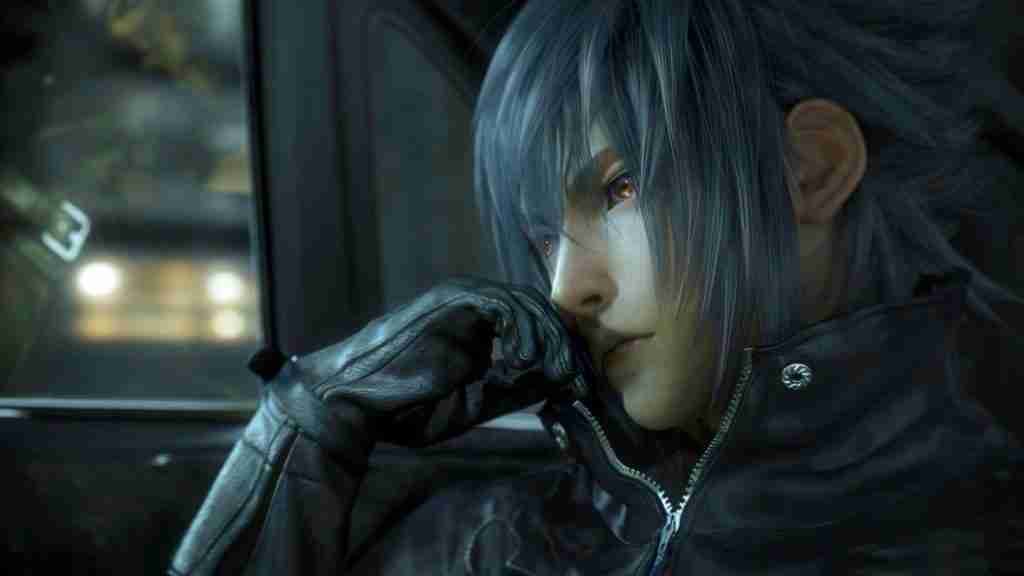 Shinji Hashimoto, known as the brand manager for the Final Fantasy series, recently reacted to the PS5 announcement on twitter. Of course, the comment doesn’t come up on Hashimoto’s page now when you look. But, if that’s not enough, a twitter account for Final Fantasy XVI also appeared and looks to be owned by Square Enix.

When considering Sony’s first-party, they still have a lot they can show despite the games we already know about. It wouldn’t come as too much of a surprise if The Last of Us Part II: Faction’s or Ghost of Tsushima’s Legends, modes, made a showing here. Yet, those two aside, it’s safe to assume we won’t see anything new from either Sucker Punch or Naughty Dog. Sony Bend and Media Molecule also recently shipped games, so we can assume they won’t show anything new here either.

We also know that both Guerrilla Games and Sony San Diego expanded their studios into multiple teams. The former, rumored to be working on a first-person shooter, while the latter might be working on an Uncharted style game. Personally I still believe its too early to see anything from those two teams. 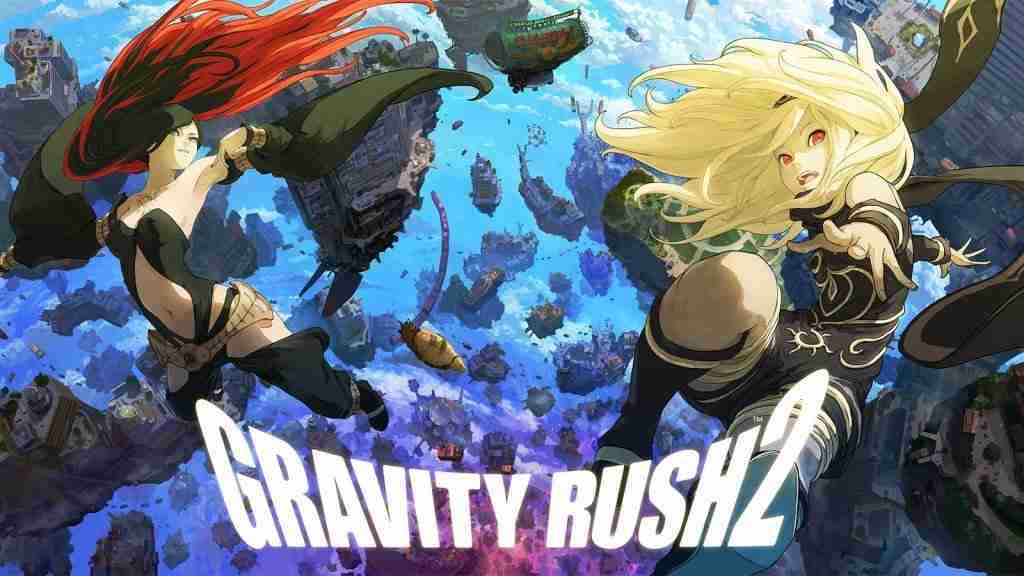 Sony Santa Monica showing off something God of War related, might be the most plausible. Personally, I’m not expecting a trailer at all. Santa Monica has only had two years, with one of those years affected by the pandemic. So I think what’s more likely to happen, might be a new Sony Japan Studio game getting announced. Specifically, coming from Team Siren, best known for the criminally underrated Gravity Rush series. The team has been silent since the release of Gravity Rush 2 in 2017 and there are rumors circulating around the team. In all honesty, I don’t buy into the rumors, although they would be very exciting. Nonetheless, they’re one of Sony’s most underrated teams and I’d love to finally find out what they’re working on next.

With 40 minutes of updates on their worldwide studios’ titles, games from their partners, and also where we should get price and date, Wednesday seems like a day that can’t come soon enough.