Ratchet And Clank Gets 60 FPS Confirmation. 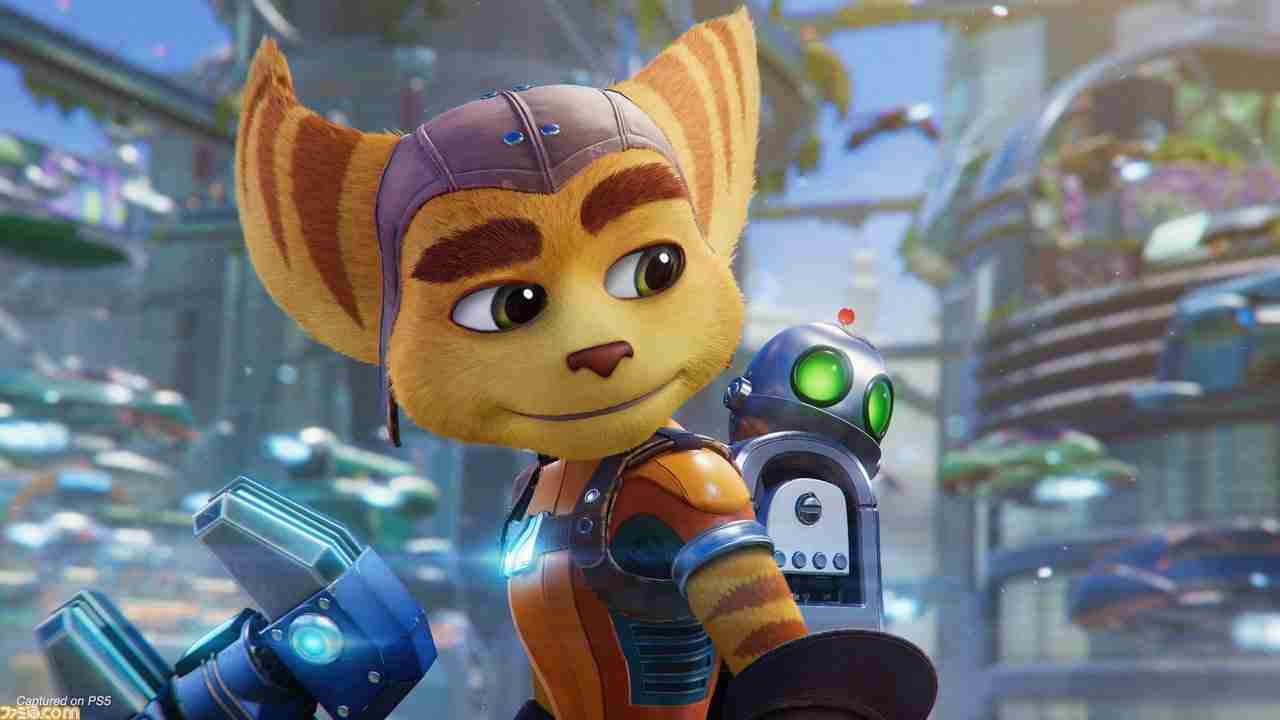 Ratchet and Clank get some great new information from their showcase at the start of Gamescom 2020 with their Opening Night Live. With an extended gameplay demo of the teaser they shown off at the State of Play in June we get to see more about the game-play mechanics the feel and the enhancements of the new game. You can watch the seven-minute game-play trailer down below or click here to watch the VOD from the Gamescom broadcast.

Along with the extended Gameplay demo there was an interview with Famitsu Magazine that states along with the game being in standard 4K30fps it will have a 60fps performance mode. Now there is no confirmation at what resolution this 60fps mode will be simply stated as “a Lower resolution at 60fps.” It is more likely this will push the 2K or 1440P resolution to sustain the higher frame rates.

Along with the confirmation they stated that the will explain more information about the female Lombax everyone is excited about. It was previously revealed that she would be playable which you can read here.

However, it goes with a thought saying that Ratchet and Clank are one of PS5 biggest showcases for the Launch Window. While it was not given a Launch date, it will be within the window following the launch of the next-gen consoles. This means it can launch anywhere from November to the Spring of 2021, so keep your eyes peeled for an official date!

So what do you guys think about Ratchet and Clank getting an official 4K30fps mode and a 60fps Performance mode, let us know down below.