Teyon Follows Up Terminator Resistance With A Robocop Title 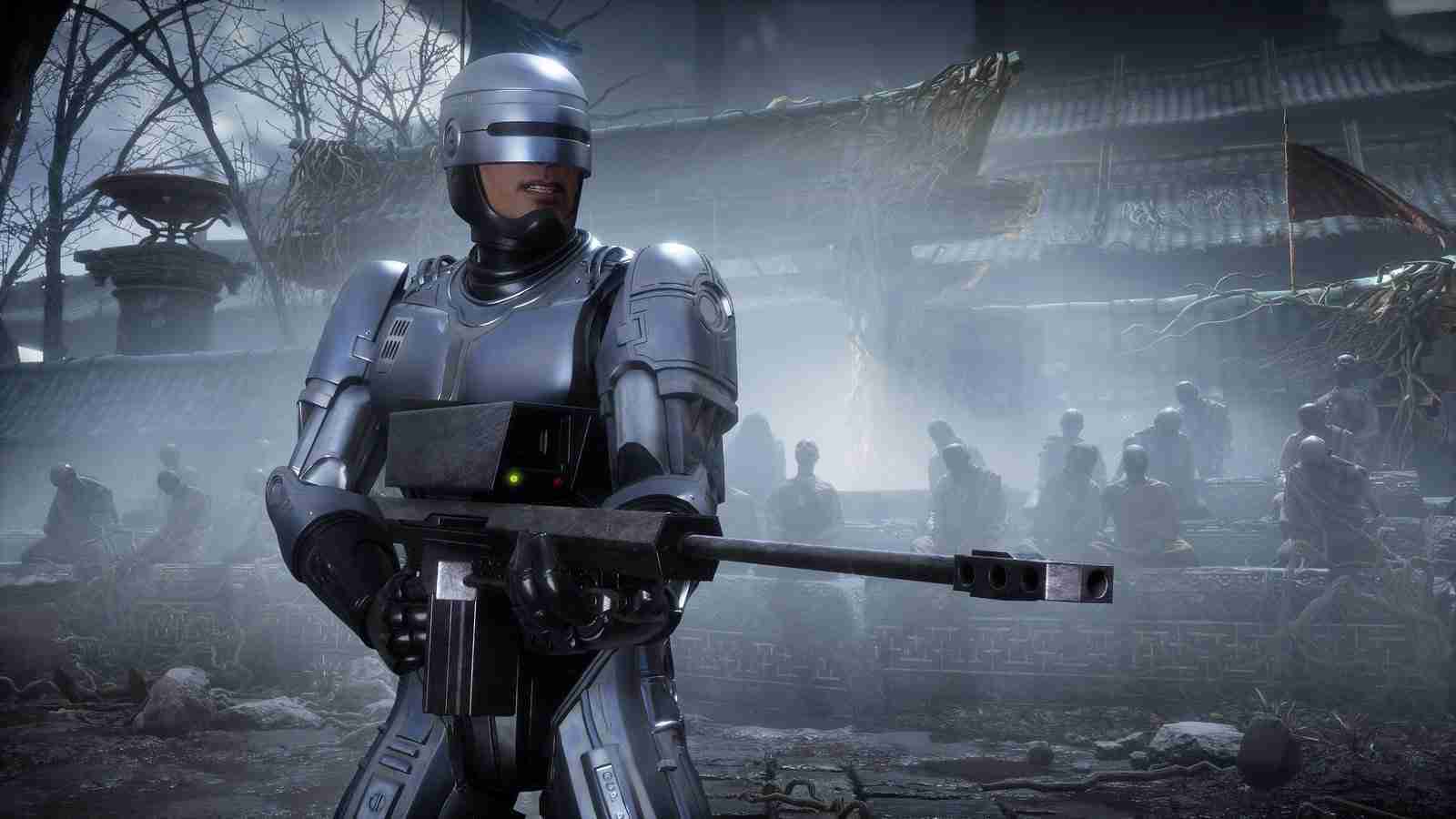 Today was the NACON Connect event with a few announcements. One was an upcoming game by developer Teyon. They recently surprised many by bringing an upgraded version of their FPS Terminator Resistance to PS5. Now we have a brief glimpse of their next project. Part Man, Part Machine, All cop, yes Robocop returns to the gaming world.

There have been a few Robocop-themed games over the years. One involved a crossover with the Terminator in the mid-1990s. Going further back we had the 1988 Data East game. We last saw Officer Murphy in a game, surprisingly in Mortal Kombat 11. This also has Peter Weller return to the role in a voice acting capacity.

So what do we know about the game?

Entitled Robocop Rogue City, players will take the role of Officer Alex Murphy / Robocop. We know from the trailer it is set to launch in 2023 for PC and consoles. No console platform is mentioned directly but it is likely to be Xbox Series X/S and PlayStation 5.

Who is Officer Alex Murphy?

Before he became Robocop, Alex Murphy was police officer for Detroit Police Department. In trying to bring down Clarence Bodicker he was sort of tortured by having his right hand shot clean off by Bodicker and then his gang literally shooting him continuously. He was killed when Bodicker blew his brains out. He was left for dead until OCP took over and using his body to create the titular character we see in Paul Verhoeven’s 1988 classic. In fact if you want a good introduction to the character and story arcs the film and sequels would be indeed worth a look.

Does this new game follow or recreate the film?

It appears to be an original story, which has yet to be looked at in existing films or shows. Teyon’s official description is as follows

Become the iconic part man, part machine, all cop hero as you attempt to bring justice to the dangerous, crime-ridden streets of Old Detroit. Armed with your trusty Auto-9, factory-built strength, years of experience on the force and a variety of tools at your disposal, you will fight forces seeking to destroy the city you call home in an all new first-person, explosive hunt for the truth. You have the power to decide how to fulfil prime directives in your own way, but as the story unfolds proceed with caution because corruption and greed know no limits