Terminator: Resistance brings the fight against Skynet to PS5 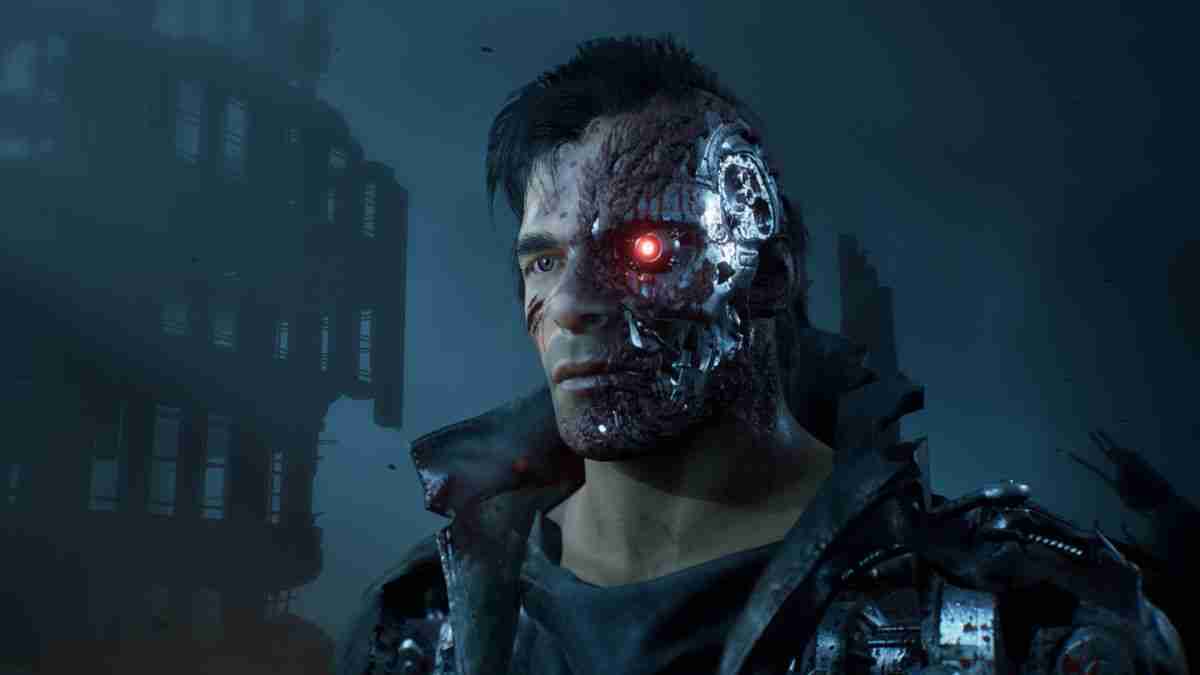 Reef Entertainment took to Twitter this month to announce an unexpected upgrade for the new hardware to their title Terminator: Resistance. It launched in November last year.

What we get is an Enhanced version coming to PlayStation 5 on March 26. It is going to be available as a standalone release if you don’t own it already as a digital copy. If you do own it digital on PlayStation 4, then they gave you good news as the upgrade will be available for free automatically.

If you are unfamiliar with the game it is a first-person shooter that is mainly set during the future war. In the original campaign, you play as one of the resistance fighters. With the new Enhanced release, the Infiltrator mode which is currently out on PC will enable you to play as the famous T-800. This was also previously exclusive to the PC. The original game did offer a slight RPG touch with your choices affecting the ending but nothing stated on if this is the case with the new mode.

In the new Infiltrator mode, you are tasked in your role as a T-800 unit to hunt the resistance tech-com field commander Ramirez.  You also get access to new weapons previously unavailable in the original campaign

Reef Entertainment stated also in their following tweets that Terminator: Resistance – Enhanced will be targeting a 4K resolution as well as a target of 60 frames per second. Thanks to the PlayStation 5’s SSD, the game will offer gamers faster load times. We are also set to see the game now take advantage of the new DualSense controller but nothing more has been said at this point.

The game is going to also receive an upgrade patch to improve balance and difficulty. Don’t worry if you are yet to upgrade your console. This patch is also coming to PlayStation 4 and Xbox One during the first quarter of 2021.

One point to add is that as of yet no mention is made of any optimized version for Xbox Series X/S. But according to their series of tweets, it seems last-gen hardware will no longer be supported. This is in regards to expansions as the only PC and PlayStation 5 were mentioned.