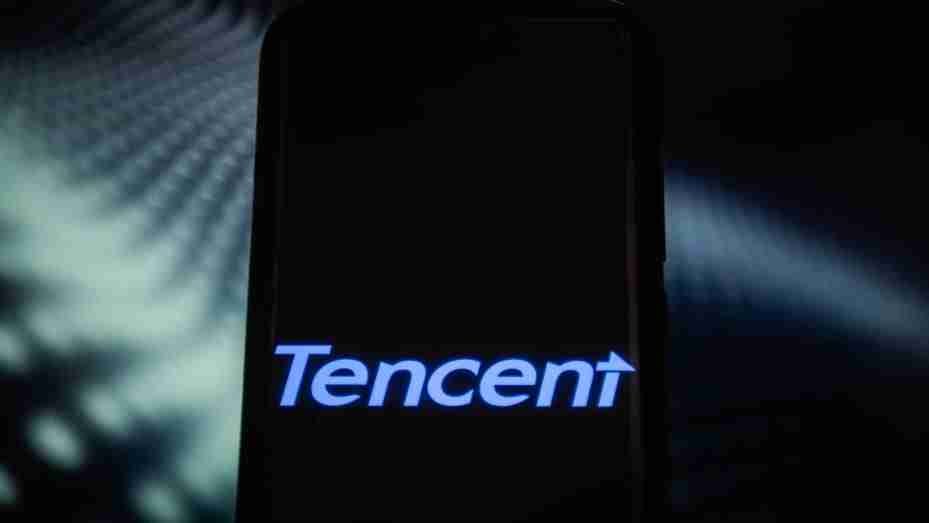 It seems another buyout is coming, but it has still to be thoroughly approved. But assuming all goes ahead, British studio Sumo Digital has been bought out by Tencent. This is from a recent report by Reuters.

To give the full company name it is Tencent Holdings Ltd. They’re a big name in the technology industry in China, and one of the largest tech companies around. In 2018 MarketWatch had its market value ahead of Netflix and just behind Facebook.

So how much is the purchase likely to cost?

Well, the purchase is valued at $1.27 billion /£919 million. The board of Sumo Digital accepted Tencent’s offer of 513p per share which is where the valuation of £919 comes from

What did Sumo say over Tencent buyout?

The Board of Sumo firmly believes the business will benefit from Tencent’s broad videogaming eco-system, proven industry expertise and its strategic resources.

Head of Carl Cavers and other co-founders Paul Porter and Darren Mills are reprising their roles. Cavers added to this by stating.:

The opportunity to work with Tencent is one we just couldn’t miss,

So why is it not official?

What games are affected by this Tencent move?

Sackboy: A Big Adventure is one, and we know a host of others. Titles such as Hitman and Crackdown 3 and the recent
Hood: Outlaws & Legends. They also have stakes in other companies, so let’s look at who.

This is the 2nd major UK studio acquisition this year, as we know EA purchased Codemasters for roughly the same money. And we may hear of their first EA-related work at EA Play Live.

Rainbow Six Extraction Is Another Title Slipping Into 2022